Q & A with Gemma Hoskins from 'The Keepers,' and series director Ryan White 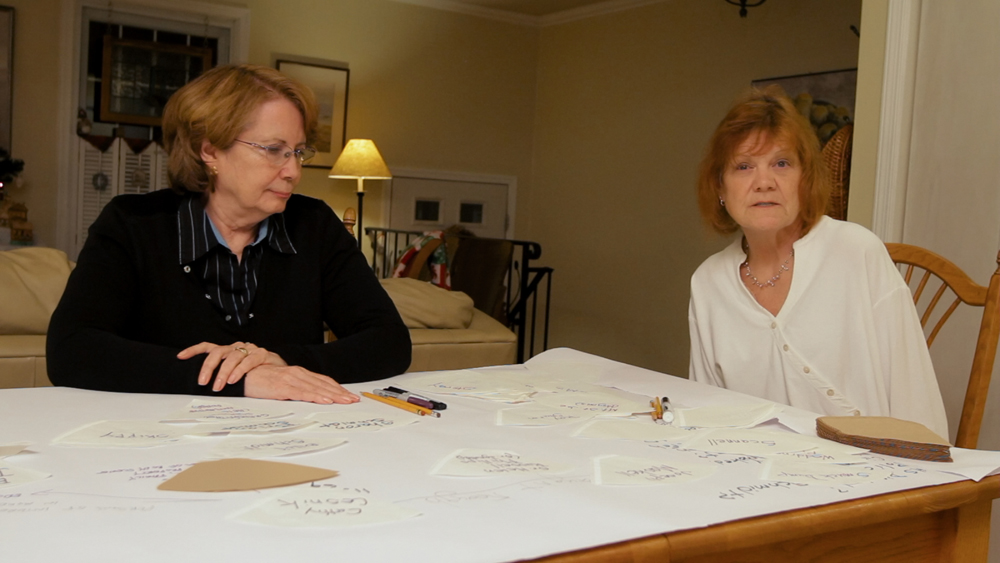 I had a chance to speak via telephone with the award-winning documentary director of "The Keepers," Ryan White, and one of the sleuths, Gemma Hoskins. This seven-part Netflix series, which begins streaming Friday, May 19, is the story of two young women, one a Catholic sister, murdered nearly 50 years ago.

Pacatte: Did you find this story or did the story find you?

White: My aunt told me the story. She went to Archbishop Keough High School and was a student of Sister Cathy, who was her favorite teacher. My aunt was also friends with Jean (Jane Doe), but had had no idea of the trauma until a few years ago.

How did you meet the women in the story?

My aunt introduced me to Jean in Baltimore. She was nervous and had to ask herself if being in a documentary was a healthy next step for her. Then I met with Gemma and she drove a producer and me to all the locations of where events in the story occurred.

And you decided to make the documentary?

I was compelled by Jean's story and I wanted to be part of telling the story with her. Meeting Gemma created a unique entry point into the story. I was so drawn to Gemma's personality and then meeting her investigative partner Abbie [Schaub], was perfect because they were on one side and Jean was on the other, giving information and telling their stories.

Did you know that Baltimore County was going to exhume Maskell's body?

It was a total surprise. It is a very promising step forward though we still don't know why his involvement wasn't taken more seriously when this story of abuse first came out and while he was still alive.

What about HB 0642 that was passed on April 4? The series follows the journey of variations of this bill, and the pushback against it from the Archdiocese of Baltimore and the Maryland Catholic Conference for a long time. Will you include its passing, as well as the exhumation of Fr. [Joseph] Maskell's body, as a note at the end of the film?

Unfortunately, the film was completed before we could add in these developments.

Has the film evoked a response from the FBI on Joyce Malecki?

Despite Abbie filing for the FBI's 4,000 pages of files under the Freedom of Information and numerous follow-ups over two and a half years, there has been no response except for form letters and the documents have not been released. The request continues to be arbitrarily pushed back.

What is the meaning of the series' title "The Keepers"? Is it because it is about those who are keeping all these memories alive?

I hope that people will find their own meeting in the title. But if Tom Nugent, the freelance reporter, hadn't been so persistent, it wouldn't be the story that it is.

But the title is derived from when they were filming Jean and one of her friends, another survivor from the past. They were having a conversation that they were the keepers of the secret and the shame. Then there is the image of the gatekeepers of the information, from the police, the FBI, the church. A full release of documents could lead to healing and to justice.

What do you hope is the takeaway for the audience?

This is a huge story with huge questions still to be answered. There are so many players in the drama, perpetrators, victims, institutions. It's a story of justice and injustice and that people have suffered in silence for so long. It looks like Sister Cathy lost her life trying to protect these victims. Abbie and Gemma have created a safe haven for justice that has never been recognized by the authorities. I hope when the series comes out this quest for justice expands to a wider community in Baltimore and around the world, a movement for justice and accountability.

It's not too late — the power of Gemma and Abbie is remarkable. Jean is a war hero, a true survivor. 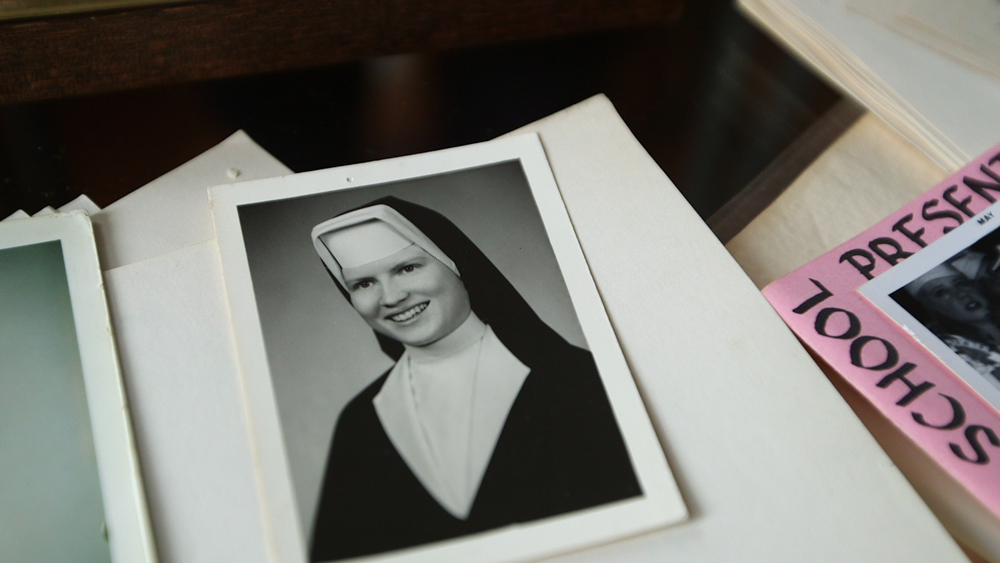 Still from "The Keepers" featuring a photo of Sr. Catherine Cesnik (Courtesy of Netflix)

Pacatte: What did you think when you heard that Fr. Maskell's body had been exhumed?

Hoskins: Never saw that coming. I learned about it from Facebook. Baltimore Country Police Department has been receptive to any info we have. The exhumation happened in February, all in one day. They needed a DNA sample and even though he has a living sibling alive, they needed a full DNA profile.

What are your thoughts about the passage of HB 0642 and the extension of the statute of limitations in civil sexual abuse cases?

One of my issues would be to completely eliminate the statute on childhood abuse. Other states have done it.

Do you have any hope that the FBI will produce their file on Joyce Malecki?

I have no idea. There's a whole process you have to go through. Abbie submitted all the paperwork, she has a case number and a contact number, but because the reason they give is that the file is so big they put it off to do smaller cases. The files are awaiting analysis and private information has to be redacted. The Obama administration was criticized for the slow turn around on information under the FOIA so they are doing the easier cases. Joyce's autopsy was done in an army hospital and the family has never received any information or results.

What do you hope people will take away from the series?

I am so glad you asked this. My original goals and those I am working for has always been to find out who hurt Sr. Cathy. This is still our priority. It has evolved for us to create a safe community of more than 500 members on Facebook for women abused at Keough.

What do you hope for personally?

If we get resolution on Cathy's murder I really hope there will be a way for people to come together and agree that pedophilia is a sickness but that it automatically is a crime. We need to keep children safe and have frank discussions with kids in Catholic schools and even from the pulpit at Mass. I am a teacher and a mandated reporter. All clergy, nuns and teachers must be mandated reporters.

What do you hope for families?

Families have to be aware that pedophiles are out there and parents need to discuss this with their children. We need to come out of the dark ages where we think that clergy are superhuman and remember that they are people like the rest of us. Many have made horrible mistakes and in this story about Sr. Cathy and Maskell's victims people will see the tragic ripple effect of the actions of one man. I hope that people will open their eyes, ask questions and that this will never happen again.

Religious Life | Q & A with Gemma Hoskins from 'The Keepers,' and series director Ryan White