John O'Shaughnessy is in what some people might consider an unusual position in the world of women religious: He is the chief executive officer and the chief financial officer for a congregation.

Having people other than sisters fill staff positions is becoming more common. The Franciscan Sisters of Mary in Bridgeton, Missouri, hired O'Shaughnessy 24 years ago. The sisters in northwest suburban St. Louis also have a director, administrative assistant, development director and archivist who are not sisters.

In 2011, the sisters left their convent, which had been their motherhouse for more than 80 years, and moved into a retirement community that they and four other congregations founded nearby. The offices for staff and those who meet with clients of the sisters' ministries are located about a third of a mile away.

O'Shaughnessy, 54, is married with two grown children and one grandson.

GSR: How did you end up as the CEO and CFO of a congregation of women religious?

O'Shaughnessy: Years ago, it was always a religious — even if it was a priest — who held the position of treasurer or CFO, but that started to change not too long before I started 24 years ago. And now, you do see more and more [non-consecrated] people holding jobs like this.

I grew up in Catholic schools, and I was taught by Jesuits in high school. It just felt comfortable, and I thought I could make a difference in the work I did and the work they did. I thought it would be a natural fit, and looking back now, it was obviously Spirit-led.

Working with the sisters every day, does it make you wish you had considered a religious vocation?

I think I've really been blessed. My father taught me that once you make a decision, never second-guess yourself. You make the very best decision you can, and then you move on. I'm extremely happily married, and I couldn't have mapped it out any better.

Tell us about some of the sisters you know.

One of the sisters here, Sr. Noreen, was 95 and still had a full-time job. She went every day. I look at the women I work with here: The younger ones of the congregation are in their late 60s or early 70s, and they look like they're going to go on forever. Plus, they work weekends! They work all week, and then they have events, congregational activities of Franciscan Federation events that go on. I'm amazed witnessing the endurance and commitment they display.

[Many] people don't [usually] continue at paces like that. When I'm that age, will I be pulling my weight at all?

The Franciscan Sisters of Mary have been making some very difficult decisions in recent years, which you obviously play a role in. What's that been like?

One thing about our group, they go through a process and do it very well. When they make a decision, there isn't much I can point to for improvement. They do it well because they set their mind to it, they face reality and they go to it with clear thinking and a Spirit-led approach.

A leadership job is thankless. It's really hard to lead and really hard with an aging congregation like ours where, one, you're caring for sisters, and two, facing what will be the end of their ministry. But you have to face reality, and our group is really good at facing the hard decisions and doing it in the best way possible.

On a sister-by-sister level, they really miss the motherhouse, especially some of the older ones that spent a lot of time there. They still have that sense of loss. It's just like the loss of a loved one — that doesn't go away. But there's joy in the twilight years, too. The story is not just the beginning and the middle. They have a sense of life and joy in where they are now.

Do the sisters kid you about being a man among all these women religious?

It's mostly me that jokes about it. I call myself 'the token guy' — I make good use of that. But we know how to do our work really well, and we really know how to enjoy each other and not always be so serious. There's a lot of joking.

It's a different kind of place to work, but there's no one else I would rather work with. 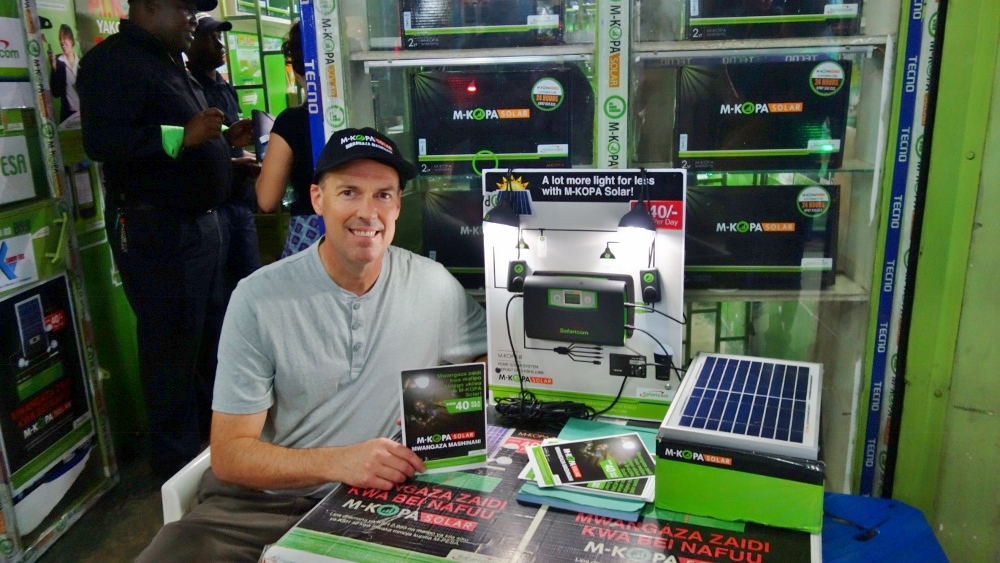