Sr. Deborah Borneman thinks about vocations and religious life a lot – not just because she’s a Sister of Saints Cyril and Methodius, but because it’s her job.

Borneman is the director of member relations and services at the National Religious Vocation Conference in Chicago, the only national professional organization of vocation ministers. It promotes religious life as a viable option in the Catholic Church. Which is a long way of saying she helps train and support the people who are bringing people into religious life.

But of course, it’s more than just a job. Borneman is passionate about religious life, which comes through quickly when speaking with her. Many will find out for themselves when Borneman will speak at the discern. Conference at St. Catherine University in St. Paul, Minnesota.

Other events at “discern.” include “Rooted in Love: The Life and Martyrdom of Sister Dorothy Stang,” a one-woman portrayal of the Sister of Notre Dame de Namur who was killed by wealthy Brazilians for advocating for impoverished farmers and protecting the rainforest, and a discussion with some of the authors of Power of Sisterhood: Women Religious Tell the Story of the Apostolic Visitation. Both are free and open to the public, but “Rooted in Love,” requires tickets.

I’m a Sister of Saints Cyril and Methodius, which is a little community – there are only 80 other sisters. And people say, ‘Aren’t you tired of funerals?’ But those funerals are joyous times where we celebrate great memories of amazing women. And when I looked at the numbers, we’ve had 17 funerals in the last 10 years, so, yes, I said goodbye to 17 incredible women, but I also said hello to 190 new sisters, brothers and priests in just one year. It’s a matter of perspective.

And today’s inquirers, the people who are discerning today, if you assume they’re around age 25, then they were born in 1990. So they have no idea about what religious life was in the 1950s. But they do know what religious life is today, and it’s very different. So I’m telling them the story of life and joy and service to the Gospel and God. It’s not a story of diminishment.

How do you dispel the notion that declining numbers means religious life is a thing of the past?

But they did say it about women religious. Why? It would be like saying to someone in the RCIA process, ‘Why are you doing this? You know the church is dying, right? You know they have more funerals than baptisms.’ You would never say that. What is it about religious life that we say that about women religious? Couldn’t we respond like we did to the priest shortage, by saying there is an urgent need for women to respond to the call of God?

Globally, there are more brothers this year than there have been since 2000 – the number of brothers is on the increase globally, but people just sweep it under the carpet.

And it’s all a matter of perspective – because numbers only tell one side of the story. When I look at Scripture and the stories of our traditions, it’s not about numbers. I don’t recall Jesus taking attendance. Numbers are the way we in North American measure success, but religious life is not about numbers, it’s about relationships.

I talk about religious life in three ways: It’s about radical availability, boundless compassion and abundant generosity. That radical availability is about every day saying, not just, ‘Here I am, Lord,’ but, ‘Here I am – what do you need from me today?’ I don’t know what the unmet needs of the world will be five years from now or 10 years from now, but I will be working to meet them, and that’s exciting to me.

I live in an interfaith community for detained immigrants in Chicago, families seeking pathways to citizenship whose only offense is lacking documentation. Would I have known five years ago I would be living there and volunteering in return for room and board? To me that’s exciting. That’s not throwing my life away or saying I couldn’t find a man or I couldn’t find a career. Religious life is not about sitting still. It’s a call to community, a call to action and a call to prayer. It’s that call to radical availability, boundless compassion and abundant generosity.

It sounds as if you believe Christ did not call religious men and women to what society calls success, but to 'take up our cross and follow him' – that radical stance that his execution was his glory. Is that your view of religious life?

It’s funny you mention that verse because when I was received as a novice, I and the other novice chose the phrase from our constitution that we ‘willingly and joyfully take up our cross daily.’ Some of the older sisters asked if we were sure we wanted that one and not something more joyful.

But Jesus was inviting people to follow him wherever he went. We are all called to discipleship through our baptism, but religious life moves us out of our comfort zone. You have to ask yourself, what does it mean to be side by side in solidarity with people who might be different than me? It’s a constant, ‘Yes, Lord,’ because we just don’t know where we’ll be tomorrow. 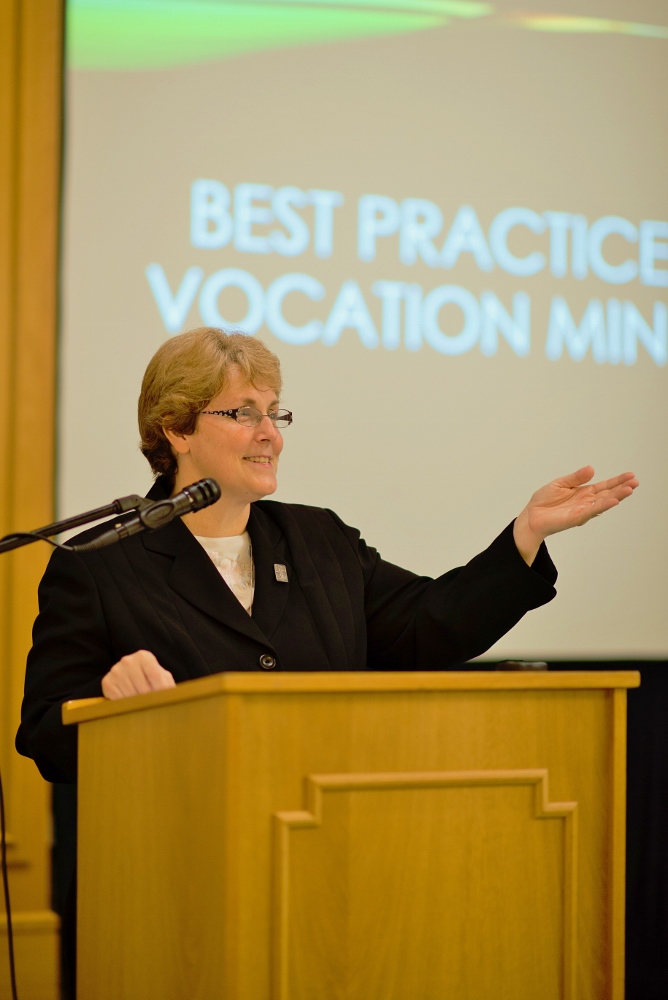 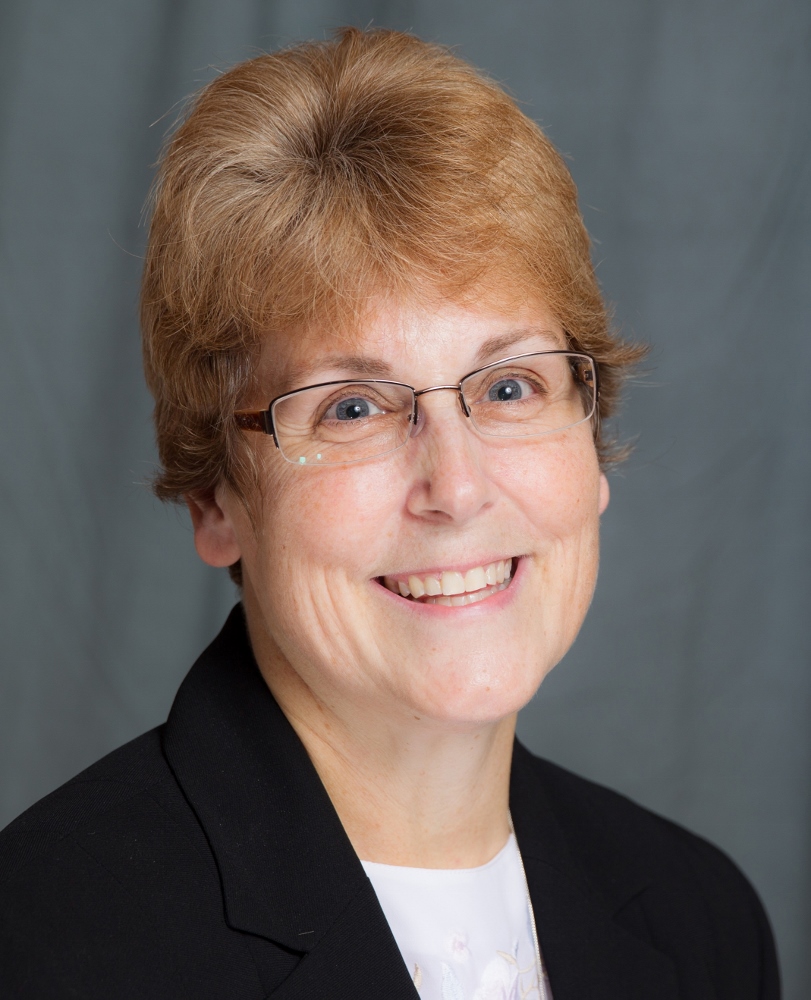