I had never heard about sexologists until I heard Sr. Marie-Paul Ross of the Missionary Sisters of the Immaculate Conception speak in Yaounde, Cameroon, in January.

Ross travels to many countries to give workshops to laity and women and men religious. She was in Cameroon at the invitation of the president of the Confederation of Major Superiors of Africa and Madagascar (COMSAM) for the group's January symposium. She noted in a talk she gave there that formation programs usually focus on poverty and obedience and have little education on sexuality for the vow of celibate chastity.

Four hundred religious attended the symposium. After listening to Ross, I just had to interview her (with the help of a translator, as Ross speaks Spanish and French). I found her life amazing and courageous.

GSR: Sister, I am very curious about your history and how you became a sexologist. But first, tell me about your vocation.

Ross: I entered the convent in Rimouski, Quebec, as a 17-year-old aspirant high school student and finished high school there. Thirty of us entered together, but only four persevered.

I wanted to be a missionary, but my apostolate began working as a house manager for our infirmary. I eventually took three years of nurses' training and was sent to Peru and Bolivia at different times. Through these years, I became a health promoter in small villages. Of course, I learned Spanish — not formally, but on the job.

When I was in Peru in 1983-84, I was asked to teach an intercongregational formation program for 200 novices. I realized the need for these young women to understand their vow of chastity, so I included sexuality education, too. This went on for about 10 years. Then, in 1994, someone — I never knew who — wrote to Rome about me.

You mean about your teaching sexuality to the novices?

Yes. I was called "the nun from Canada who is speaking clearly and openly about sexuality."

To whom were you reported?

I was reported to the congregation for religious. I learned later that the cardinal of Peru had received a letter about me, saying that in his diocese was this nun teaching sexuality. He must have spoken to my provincial because she sent me back to Canada. She told me it was not right for me to do this kind of teaching.

Eventually, I was called to Rome [to the congregation for religious] to explain myself. I responded to the Vatican authorities' concerns and returned to Canada. When I got back, I asked permission from the general superior to study sexology. She gave me permission, and I enrolled in the University of Quebec.

I studied for nine years and later got a Ph.D. I returned to Peru when a new provincial was appointed.

So you carried on as before?

Did it all go well after that?

No. After five years, I was accused again, and the general superior asked me to return to Canada and also suggested I go to Rome again. I had been traveling all over the world, even South Korea, teaching. But I wrote to the congregation for religious to ask for an appointment when I was asked by a congregation in Rome to give a course to their formation candidates. While there, I met with the head of the congregation and his secretary.

How old were you?

I was in my mid-40s. Our canon lawyer in Canada — my general superior had asked for advice — suggested I speak little at the meeting. In the beginning, the cardinal was very serious and asked me to tell him what I teach. I told him my method of teaching, that is, a holistic approach; the sexual issues I discovered; about the center in Peru. After an hour and a half, he asked me to come back the following day, which I did.

What happened the next day?

He handed me some cases, which I studied and gave some possible ways of addressing. Then he asked me to return another day, which I did. That time, he suggested that I do a doctorate in this field. I doubted my superior would agree, so the cardinal wrote a letter to her recommending it.

She gave permission, and I searched for a place to study. I chose the University of Laval. I worked with a committee of five supervisors who helped me design my program. To do this study, I had to leave Canada. This was 1995. I studied four years and gave courses to earn the money for the Ph.D. Even during these years, I went back to Rome and was a consultant for the congregation for religious. I met with Pope John Paul II, too. He asked me many questions. I was finally cleared by the Vatican.

I returned to Quebec and opened a center, Institute of Human Development. It has lasted 14 years. I still train others, coach and travel to give workshops in 33 countries. I have private clients, sometimes 20 at a time. The methodology I use works quickly.

What are your current challenges?

The religious world is so closed to giving attention to sexuality. It stays hidden. Mostly women come for help. Men tend to lack insight into sexual problems. Generally, religious are slow to seek help with this.

What about intercultural issues?

I researched this and know that the method can apply to any culture.

What about your superiors? Any more conflicts?

No. They have forgotten me. I live quietly with my community at the institute in New Brunswick and work from there. 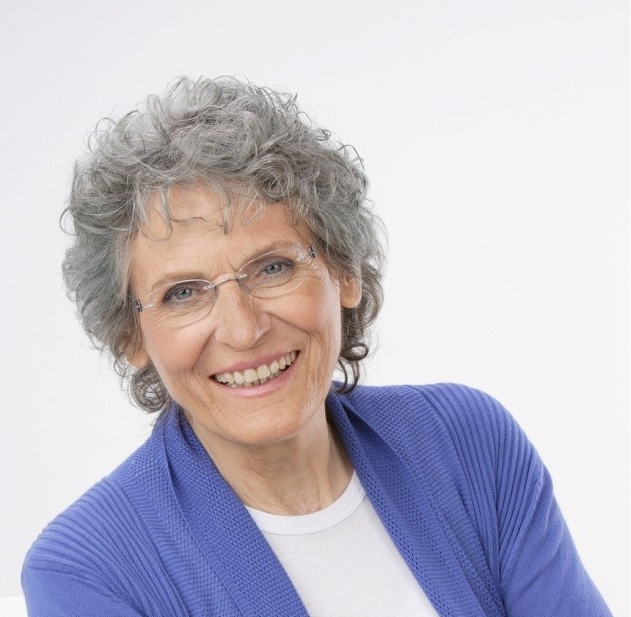 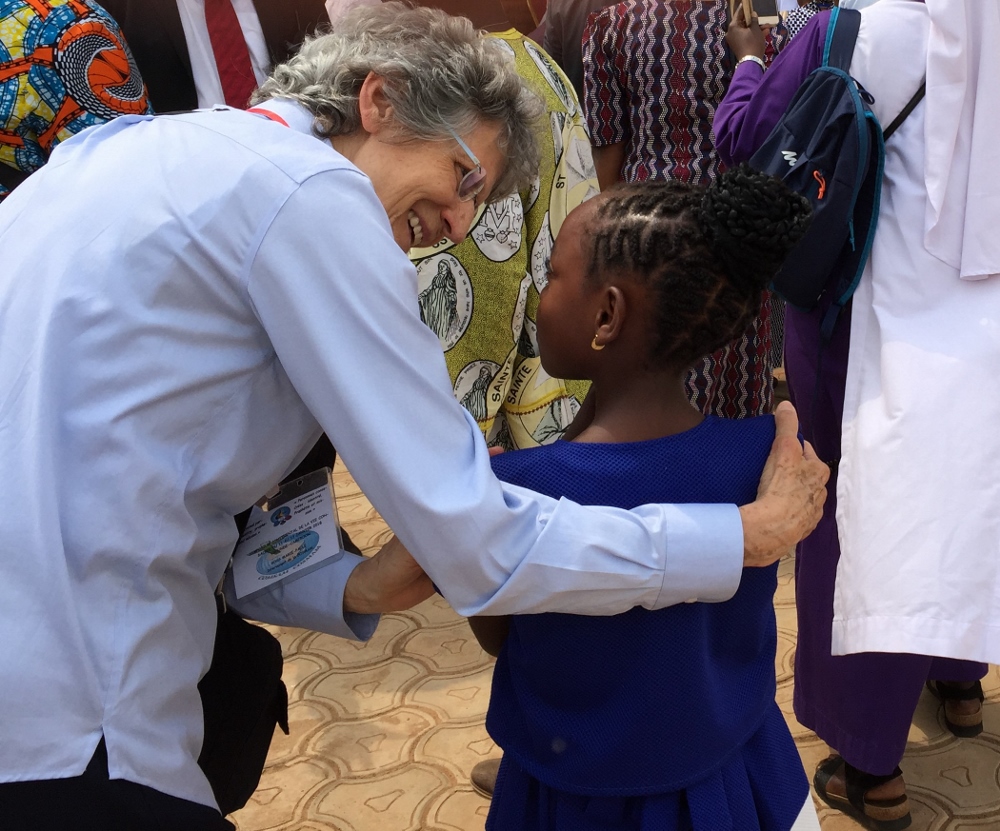