For the last five years, Sr. Marlene Weisenbeck has been raising awareness about human trafficking through the Task Force to Eradicate Modern Slavery, based in La Crosse, Wisconsin. Over the summer, the Franciscan Sister of Perpetual Adoration and former president of the Leadership Conference of Women Religious was named the 2018 recipient of the Women's Fund of Greater La Crosse's annual Roberta Zurn Outstanding Woman in Leadership Award.

Weisenbeck spoke with Global Sisters Report about winning the award and the particular role women religious can play in ending human trafficking.

GSR: How did you find out you had won the Roberta Zurn Award?

Weisenbeck: The executive director from the Women's Fund of Greater La Crosse gave me a phone call. That's how I found out about it. And, of course, I was very pleased about it — who wouldn't be? I'm really happy that women and women's organizations are taking up the cause of human trafficking. I think that they raise the issue through the awards that they give and the efforts they support.

Roberta Zurn was an educator. I never knew her, but it impresses me that she was an educator, and I think that highlighting the issue of human trafficking by giving the award to someone who's involved in that work supports her goal of education in the world. Education is so important.

You've talked before about the importance of collaboration when it comes to ending human trafficking. Why is collaboration so important?

Women religious, we've been collaborating for years with organizations. I think if we go back to the education and health care ministries that historically we've been so prominently involved with, those collaborations started when we began to hire laypeople. And so, as we move forward, I think it's a natural thing for us to want to work with other community-based organizations to accomplish our mission.

And we're not afraid to do that. We have a history of it. The task force is primarily based in raising consciousness about the issue of human trafficking. We do not run a safe house; we do not do case management. So we need all of those organizations; we need law enforcement when a survivor comes to us and needs help in getting out of the life.

I think maybe one contribution that women religious can make in this is that we don't want to be involved in issues of turf protection that sometimes happen in organizations. One or another might think they want the whole corner on an issue, but that's not a concern to us. We would rather see people working together. It comes out of, I think, the whole concept of communal life that we have dedicated ourselves to over the years — that we have needed to learn to live together and work together for the sake of the common good.

What human trafficking issues or initiatives are on your horizon right now?

I always like to highlight the U.S. Catholic Sisters Against Human Trafficking. I think it's an uncommon collaboration, that many organizations and sisters working together. Some of the communities have safe houses where survivors can come to work on their healing and to prepare for a better future for themselves. But by and large, that organization is dedicated to offering education and supporting access to survivor services as well as engaging in advocacy to end modern-day slavery.

What do you wish people still knew about human trafficking?

I've given over 100 presentations about human trafficking to various faith-based and community organizational groups, and I find out in doing those presentations that there's a lot of people who don't know anything about it.

What do I wish they still knew? They first have to find out about it and be conscious that it's actually a fact of life, that this is happening and that it is the second-largest criminal activity in the world. It has global dimensions as well as national and state and very local dimensions, wherever we are. It's pervasive in our world. And it's an assault on human dignity.

I think with all the things that are in the news right now — both in the church and politically about women and men suffering sexual assault — human trafficking is another form of that. I think that we can't help but be aware of it.

[Dawn Araujo-Hawkins is a Global Sisters Report Staff writer. Her email address is daraujo@ncronline.org. Follow her on Twitter: @dawn_cherie.] 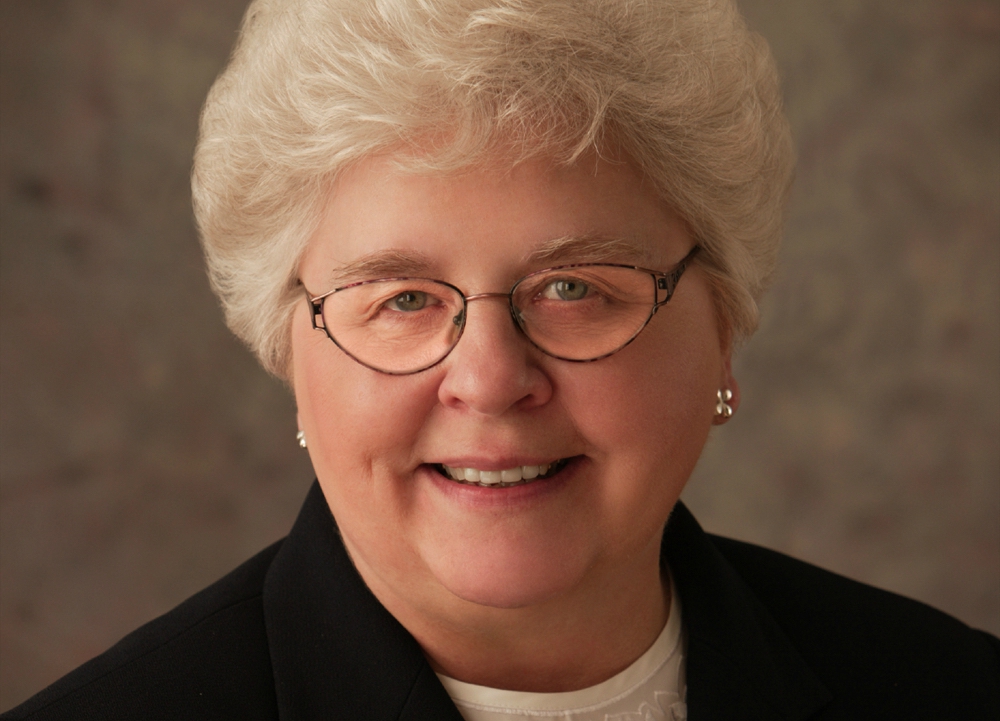