"It just means something new is emerging. We need to become young again."

It was a bold statement, made all the more audacious by the fact that the average age of the assembled group was likely in the neighborhood of 72.

But Delio isn't concerned with chronological age. She's taking the long view: 13.8 billion years long, to be exact. The age of the universe. From her perspective, what may seem like upheaval and uncertainty in the future of religious life is just a natural stage in an unfolding evolutionary process.

"If we attend only to the breakdown," Delio says, "we think we're over. We see death. But that's a closed-system way of thinking."

A Franciscan sister, Delio reads the struggle between the Vatican and the Leadership Conference of Women Religious through the lens of systems theory, an idea often employed in the study of evolution.

Open systems, she says, remain open to their surrounding environment, and they respond to changes in the environment by reorganizing themselves. After the Second Vatican Council, most orders of women religious underwent a similar reorganization, transforming structures of rigid conformity into non-hierarchical, collaborative communities. 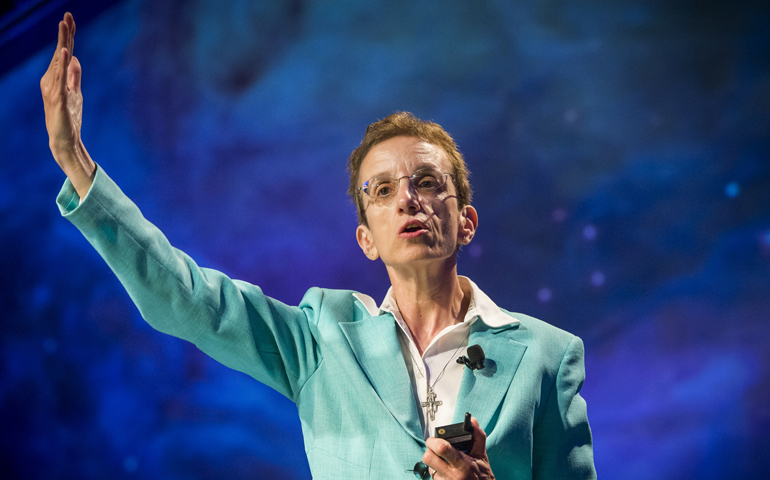