We hear often about the amount of plastic in the world's oceans, but many of us don't have a clear sense of what that looks like. However, thanks(?) to New Zealand-based data visualization firm Dumpark, we can now clearly see the extent of the damage — and the reality is grimmer than most of us likely imagine. While many of us think that there are areas of the ocean plagued by plastic and other trash, while the majority of our water is clear, as a story in Vox points out, the truth is that trash in the oceans is prevalent and widespread.

The data used by Dumpark to make their map was compiled by an oceanographer named Marcus Eriksen, who along with a research team spent six years going on expeditions around all of the world's oceans to study the amount of plastic pollution. Their results illuminate the scope of the issue. Our #3Stats this week are pulled from Eriksen's research, and the map is from Dumpark.

The map's features allow us to see the navigation paths the explorers took, and also more involved information about the plastic pollution. For example, we can zoom in to see that rather than big concentrated chunks, the plastic is often in smaller bits, like stars in the sky. 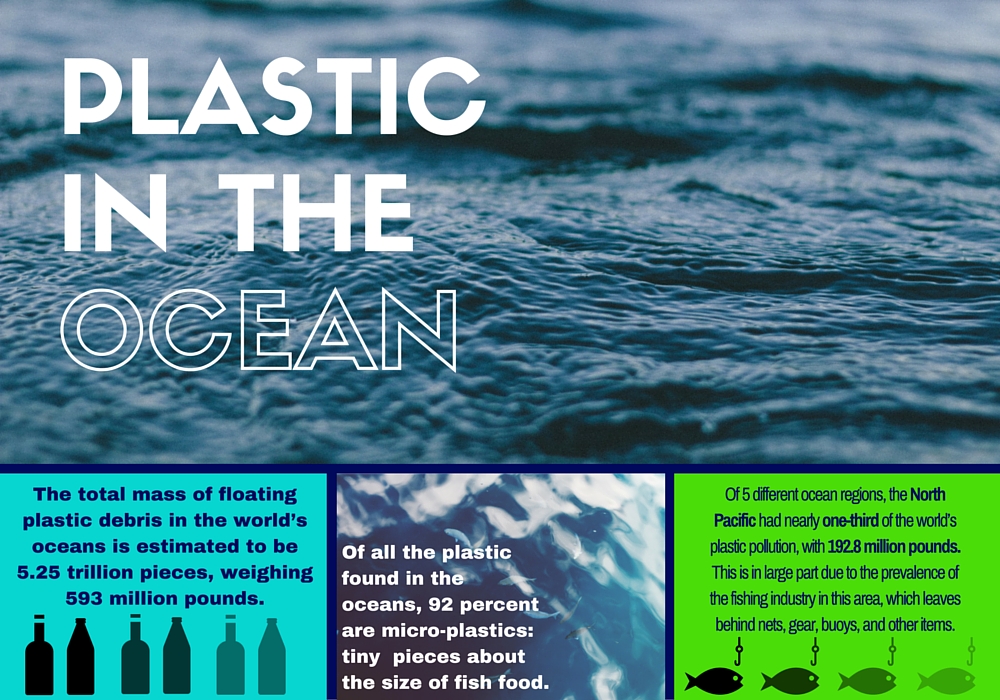 Sisters of Earth: An emerging consciousness

Pope’s hope is Earth’s hope, not time for despair