Yesterday, on Women’s Equality Day, many people in the United States celebrated the 94th anniversary of the 19th Amendment to the U.S. Constitution, which gave American women the right to vote. Some celebrants, such as Vice President Joe Biden’s office, also used the opportunity to highlight the fact that women in the work force still make less than their male colleagues.

The fact of a gender pay gap is often dismissed by those who say women earn less because they opt for lower-paying jobs – a myth Claudia Goldin, a Harvard University labor economist, vehemently decries. According to her research, women working in the same fields as men are still earning less, a claim supported in at least one major profession by research published two years ago in the Journal of the American Medical Association that looked at gender differences in physician research salaries.

Here’s what the physician study found:

This map from the World Economic Forum shows the countries with the highest and lowest gender gaps in terms of economics, education and health. (Watch the video at the top of the page for an introduction and then scroll to the bottom of the article for an interactive map that you can move around and hover over countries.) The full WEF report is here. 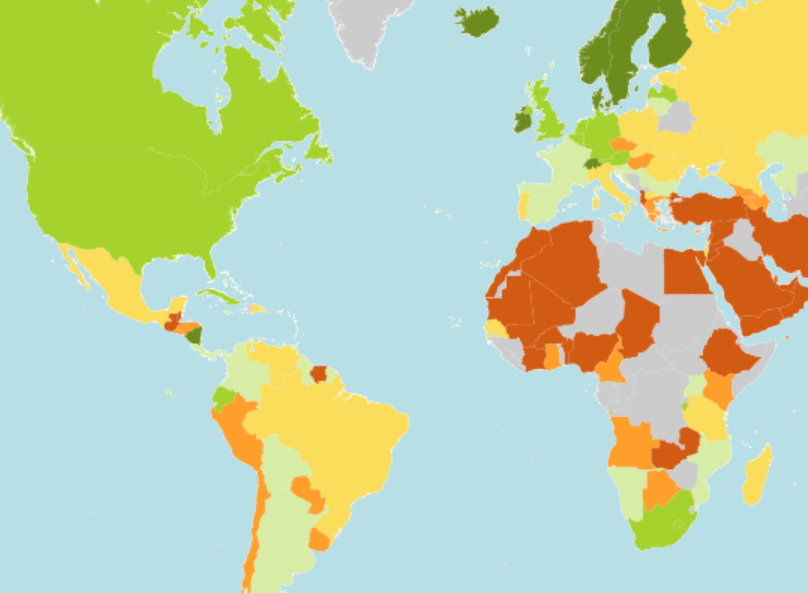