“. . . . But we did assemble to protest against a form of government existing without the consent of the governed, to declare our right to be free as man is free – to be represented in the government which we are taxed to support – to have such disgraceful laws as give to man the right to chastise and imprison his wife – to take the wages which she earns, – the property which she inherits and in case of separation the children of her love – laws which make her the mere dependent on his bounty – it was to protest against such unjust laws as these and to have them if possible forever erased from our statute books, deeming them a standing shame and disgrace to a professedly republican, christian people in the nineteenth century. We met ‘To uplift woman's fallen divinity / Upon an even pedestal with man,’ And strange as it may seem to many we then and there declared our right to vote according to the Declaration of the government under which we live. . . . "

From the National Women's History Project: "At the behest of Rep. Bella Abzug (D-NY), in 1971 the U.S. Congress designated August 26 as 'Women’s Equality Day.' The date was selected to commemorate the 1920 passage of the 19th Amendment to the Constitution, granting women the right to vote. This was the culmination of a massive, peaceful civil rights movement by women that had its formal beginnings in 1848 at the world’s first women’s rights convention, in Seneca Falls, New York. The observance of Women’s Equality Day not only commemorates the passage of the 19th Amendment, but also calls attention to women’s continuing efforts toward full equality."

A timeline of voting rights gained by women around the world can be read here. 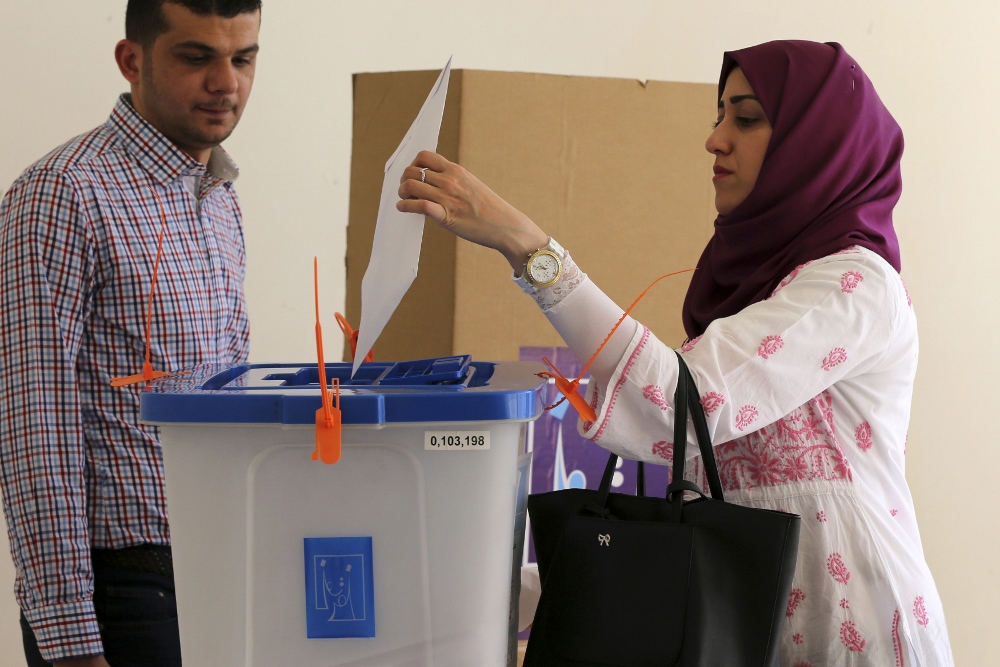