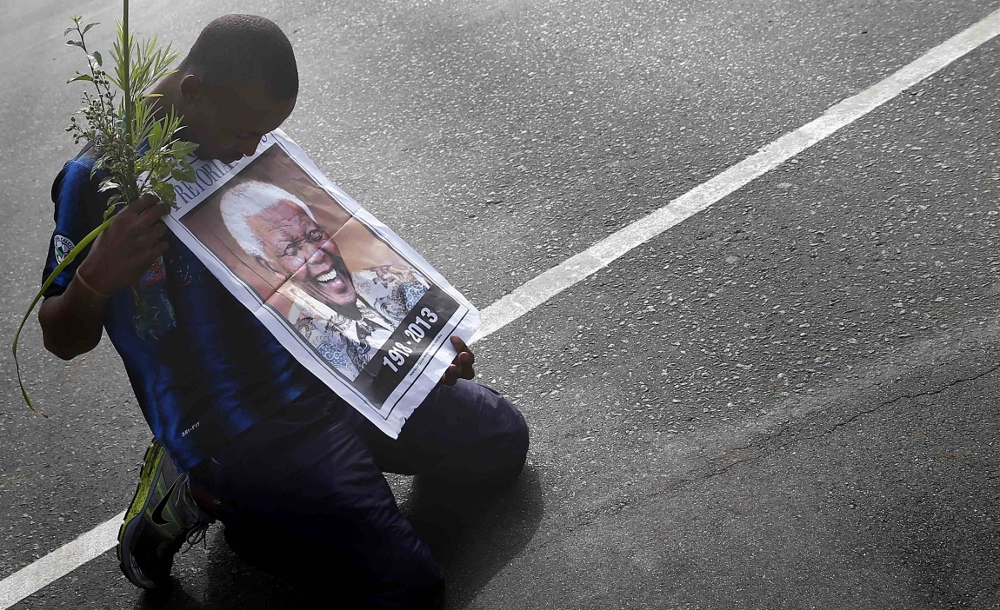 Pretoria, South Africa — "Peace is not just the absence of conflict; peace is the creation of an environment where all can flourish, regardless of race, colour, creed, religion, gender, class, caste, or any other social markers of difference. Religion, ethnicity, language, social and cultural practices are elements which enrich human civilization, adding to the wealth of our diversity. Why should they be allowed to become a cause of division, and violence? We demean our common humanity by allowing that to happen. . . ."

- Nelson Mandela, from a speech at the Global Convention on Peace and Nonviolence, Jan. 21, 2004, in New Delhi, India.

For 67 years Nelson Mandela devoted his life to the service of humanity – as a human rights lawyer, a prisoner of conscience, an international peacemaker and the first democratically elected president of a free South Africa.

Conflict is a part of religious life. It's how sisters handle it that matters

The lies of ageism: Who told you that about aging?