In the time it takes you to read this article, about a hundred people around the world will be forced to leave their homes because of persecution, war or violence. In fact, more people are displaced now than at any other time in human history — some 65 million, 22 million of whom are classified as refugees, according to the United Nations High Commissioner for Refugees.

Not only that, but most refugees are not going home anytime soon, if ever. Today's displaced people need more than a short-term place to live until their homeland's crisis is over. Rather than living in camps for nearly a generation, refugees require permanent resettlement and the skills necessary to become self-sufficient in their new homes.

What's needed are innovative solutions to address what some — including Pope Francis and many bishops — are calling the greatest humanitarian crisis of our time.

But "innovative" doesn't always have to mean a new agency or even new program. In fact, according to a recently-released report on the Catholic response to this problem, many church-led organizations and programs are creatively serving refugees and migrants, without having to start from scratch.

"You can have institutions and organizations that have been around a long time be really creative in responding to urgent social problems," said Tiziana Dearing, co-director of Boston College's Center for Social Innovation and the lead researcher for "Catholic Social Innovation in Today's Global Refugee Crisis."

The study was funded by Foundations and Donors Interested in Catholic Activities (FADICA) to give more exposure to programs that may not be seen as obvious "social innovators" by other funders because they're run by a 2,000-plus-year-old institution. 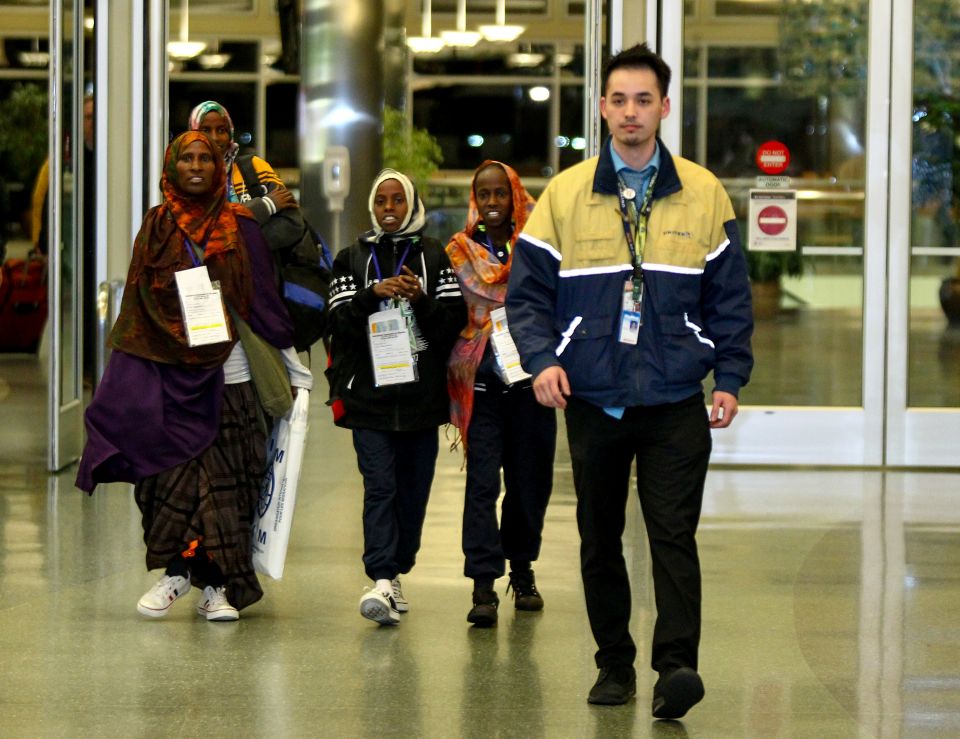