"For since the creation of the world God's invisible qualities — God's eternal power and divine nature — have been clearly seen, being understood from what has been made, so that people are without excuse…"
—Romans 1:20*

Sometimes it is important to set our feet on the sacred land that we must protect. More than 20 faith leaders from various parts of the states of New Mexico, Arizona, Utah and Colorado spent many hours in late November traveling to Bears Ears National Monument in Utah.

We made this trip during Native American Heritage Month, with the help of the New Mexico Wildlife Federation, to learn from Native American leaders, to pray, and to protect this 1.3 million-acre national monument now under threat by the Trump administration.

Located in the Four Corners area, Bears Ears is amazingly beautiful, awe inspiring and pristine. It is unique in other ways as well. It is the first and only monument worked on collectively by five Native American tribes, and with official tribal appointees serving as the primary advisory body for managing their spiritual, cultural and natural heritage.

Over 30 tribes from throughout the nation have ancestral, historical and contemporary ties to Bears Ears and have expressed support for the monument. Yet, the Trump administration indicates it does not plan to heed recommendations of the Bears Ears Commission of Tribes, comprised of Hopi, Navajo, Southern Ute, Ute Mountain Ute and Zuni appointees.

In supporting the recent visit by spiritual leaders, Davis Filfred, member of the Navajo Nation, a Bears Ears commissioner and U.S. Marine Corps. veteran, stated, "We encourage all people to come to Bears Ears because there is nothing like it in the world. We want people to come to see the land, how we use the land and how it is sacred to us."

The mountains, deer, pines, gorges, mountain lions, birds and air spoke of sacredness and the thumbprint of the Creator writ large as the Book of Romans passage speaks: "Since the creation of the world God has made known invisible qualities of wonder and love." So what excuse do we have not to protect these areas?

The main excuse given for not protecting this area is one that increasingly threatens monuments and other wild lands that are shrinking in the West — a rush for short-term profit from extractive industry development and a misplaced notion that these industries provide good jobs in economically struggling areas.

Not only do some of these industries spoil that which will never be recovered again, outdated fossil fuel extraction methods and fossil fuel energy continue to set us on a destructive climate change course. As for jobs, "boom and bust" cycles have created spoiled land, water and air across the West, while leaving communities worse off once industry leaves.

Facing these realities feels almost hopeless in these times. But spiritual leaders believe in miracles and prayer. On a precipice overlooking the vastness of canyons and mountains, we shared prayers by blessing the Earth with sacred waters from holy places from around the globe. Sprinkling of waters mixed with prayers were sent into many directions as we spread sacred corn pollen.

But in these times, prayers of protection, petition and love must inspire us to actions in the world. For myself, standing between the two distinctive red outcroppings of rock that make up the head of the bear and form the most sacred point of Bears Ears, I felt moved to my soul. Now several weeks later the image and spirit of the place of Bears Ears — and all of the prayers over the eons that have been prayed there — keep filtering through me. I work in a newly inspired way to protect our land, water, air and communities.

Amidst many calls for action to our Congressional delegates, protecting this monument and holy place needs to take priority. In spite of recent announcements by President  Donald Trump calling for the drastic reduction in size (see this map for a proposal: the red and blue areas will be all that remain), calling Congressional offices is still good; thank the legislators who are in support of keeping the boundaries as-is and challenge the ones who are not.

If Congressional members are not as strong as they should be, then encourage them to step up to protect our national monuments and public lands. Also contact state governors and land offices saying you support national monuments and public lands (since the supposed lack of public comment is being used by the administrations to say there is no local support). I also think you should encourage people to write op-eds in their local and regional press.

If we believe in miracles, a phone call might just help a miracle happen — or at least honor our Creator and be an action of solidarity with our Native American brothers and sisters who have already lost so much.

*This article has been edited to correct the scriptural citation. 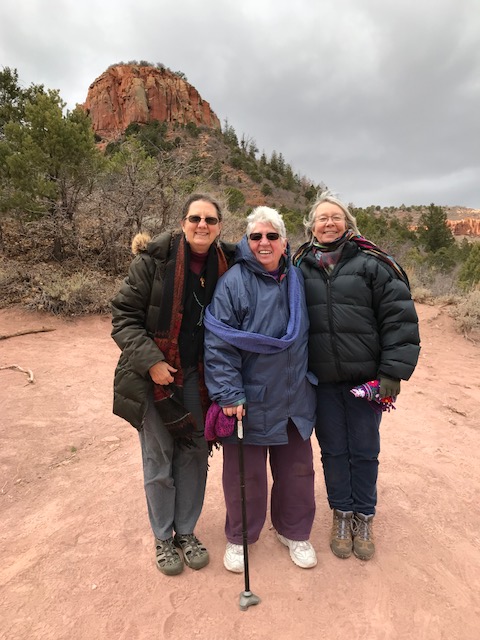 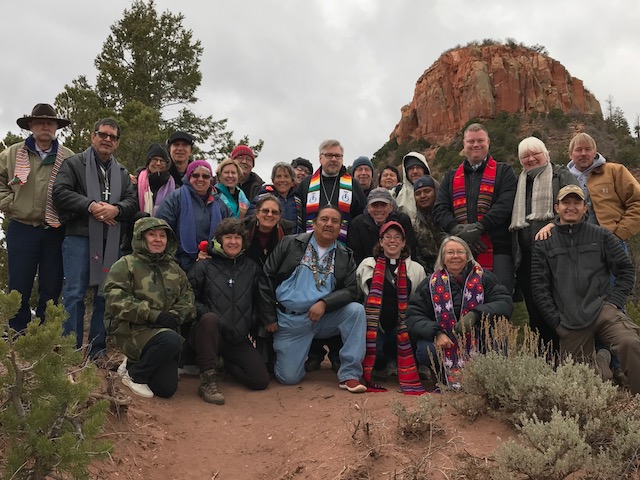 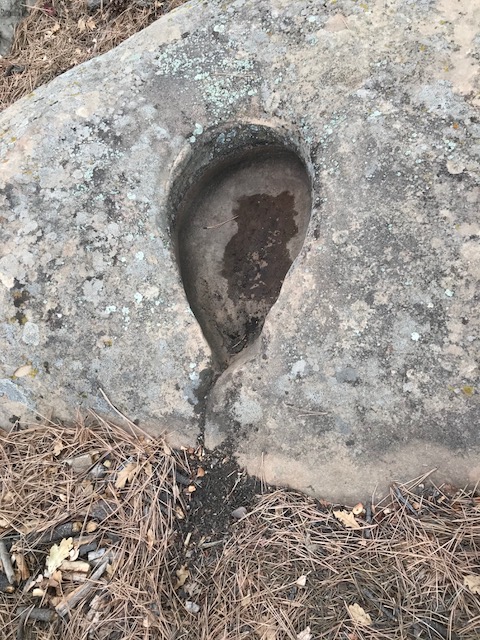