It is 6:30 a.m., January 21, and I am standing in the dark beside a Swiss Guard, a heavy grey cape covering his colorful uniform. "There," I say, pointing to my name on his list. I show him my passport. He signals for me to go through the security check, which is much like those in airports. "Good," I think. "Security for the Pope." Following his directions, we walk over black shiny cobblestones around a towering side wall of St. Peter's looking for the entrance to the chapel where Pope Francis offers his daily, private Mass.

"Please sit here," a vested priest directs Sr. Helen Prejean and me to two chairs in the front row, just to the right of the altar. The vaulted ceiling of this small, long chapel comes to a high point. I feel like I'm in a teepee! As I quietly sit, I remember with love the prayers of many teepee ceremonies — in Crow Indian country the nightlong peyote meeting prayers for the whole world, the Holy Cooking ceremony of the Northern Cheyenne, and sleeping in a teepee in a meadow on Bear Butte while Francis Limpy fasted from food and water for three days and nights on the slope above us. Here, the teepee chapel is fronted with white and caramel colored marble, and in the arch the heartfelt prayer of Christians for the whole world, "Come Holy Spirit, and renew faithful hearts."

About 40 people have gathered, 10 are vested priests. I groan inwardly as I always do at what feels like overblown institutionalized priestly power. It turns out they will pray very softly and not overpower the Christ-bearing prayer of the rest of the People of God.

And then Pope Francis simply walks through a door on the left and into the sanctuary and stands behind the altar. He looks carefully around, gathering us in. I meet his gaze. He greets us in Italian, "The Lord be with you."

And then the prayer begins. Surprisingly it is much like the prayer I experienced for six years every Sunday in the small circular parish church of St. Charles Mission, Pryor in Crow Indian Country. It, too, has a teepee design. There, when Mass ended, everyone immediately knelt. Crying babies stilled into mothers' arms. Children who had been noisily playing under the benches gathered close. Grandmas stopped rummaging for keys in their massive purses. Old men bowed their heads. Silence dropped, profound and deep as the instant before creation. Healing flowed to the sick and dying. Alcoholism was held at bay. Teenagers thought about coming home. Drugs withdrew before the power. Hearts split open. Souls wept. In a word, we prayed.

A bald eagle glides down the valley. Snow melts. The long hills green. The cedar smudging of the old Kyrie, the Gospel proclaimed by Fr. Randolph Graczyk in the Crow language, and the bread of Jesus stir his presence through us. We succumb once again to being his holy body. We stand and return to the struggle, the suffering, the poverty.

Pope Francis prays. Like that. No, let me try to say it better. It's all those prayers of the far-flung communities gathering in, pulled by strong wings to the brooding breast of the Holy Spirit.

He says his homily, again looking at us gently. With gestures and in Italian. Something about the sin of jealousy, about how it affronts God's love for each of us. A total and perfect love that creates and cherishes each person everywhere. The first reading had been about Saul's murderous jealousy of David.

Soon we are in another room, standing near the end of the line to meet Pope Francis. Now here he is and we are, smiling into each other's eyes, shaking hands with a strong clasp. I ask him to sign my battered and heavily annotated copy of Laudato Si' and there is a spark of joy between us. He simply writes, "Francis."

We emerge into light. A sudden flock of gulls mew and call over the Basilica. Swiss Guards direct us to the street.

I had never expected to meet a pope, especially this pope. I never wildly dreamed that a pope would write to all people about care for creation as our common home, that he would challenge us to dialogue about creating an economy of equity for all, economies that do not exploit Earth and people. That he would invite joy in service to each other and Earth, that he would ask us to pray for Earth and all beings just like we pray for one other. That he would write that we are indeed all each other in an interdependent communion of life. Never in my wildest dreams. And now all that prayer and invitation, here, in my hands, with Pope Francis' signature. New light winging through my heart, my life, and my given ministry, Earth Hope.

[An Oldenburg Franciscan Sister since 1963, Marya Grathwohl lived for more than 30 years in African American, Crow and Northern Cheyenne communities, as teacher, principal and pastoral minister. She is the founding director of Earth Hope, and works in environmental restoration through farming, restoration and other ecology projects.] 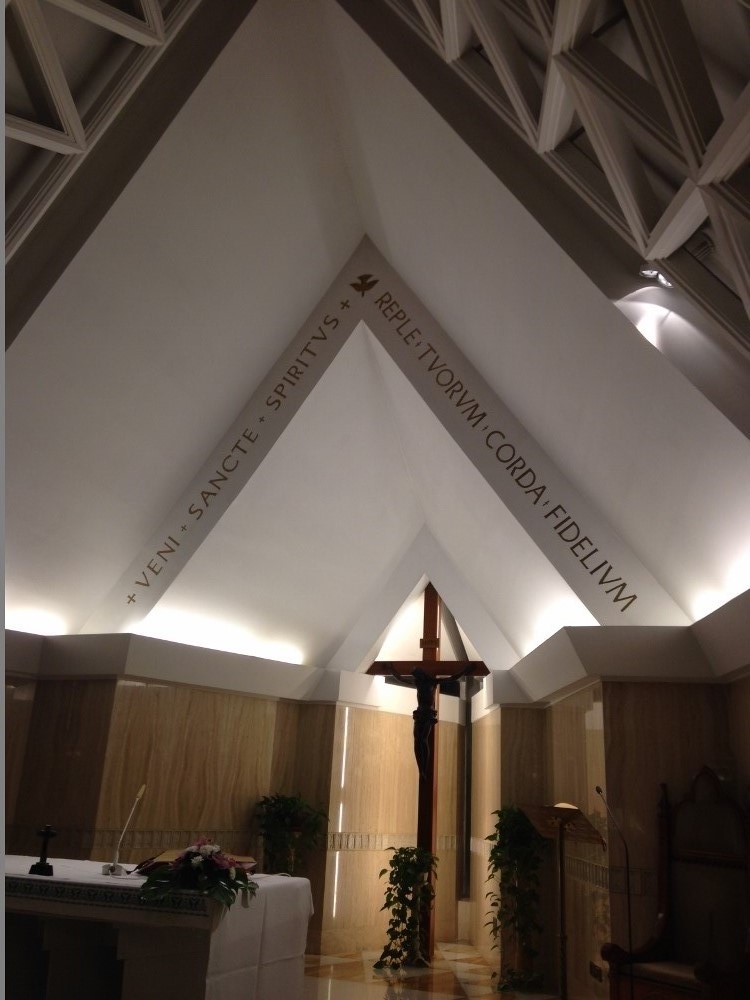 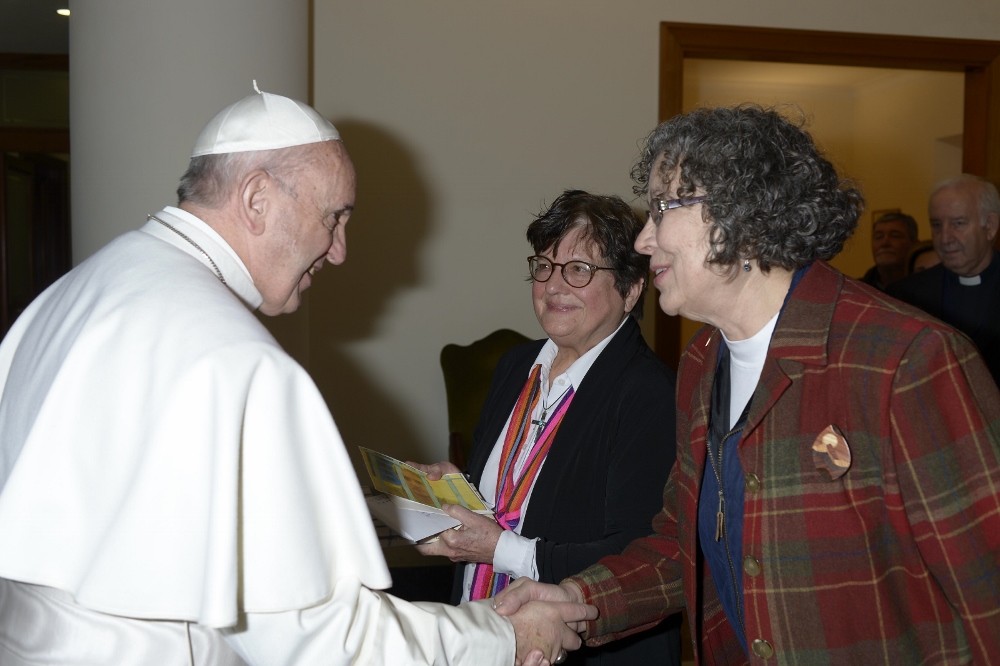