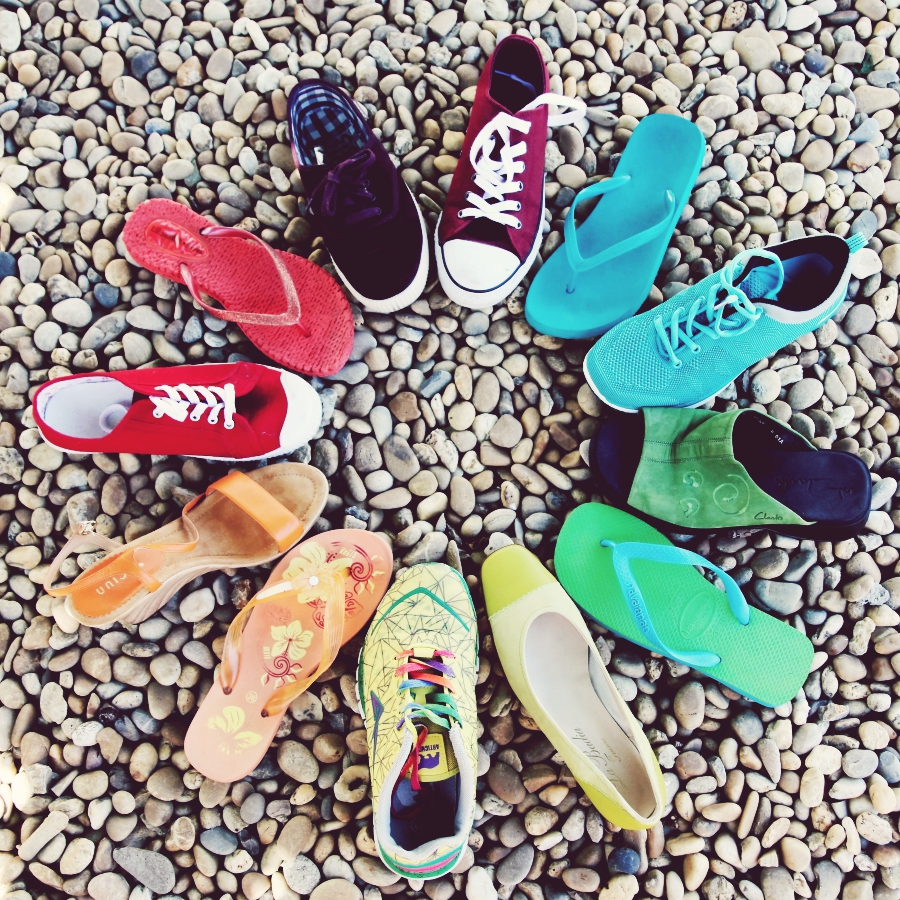 In the book Friday Black, Nana Kwame Adjei-Brenyah tells the story of "The Finkelstein 5," in which the main character, Emmanuel, describes "dialing down his blackness" when he leaves the sanctuary of his own home and enters the dominant white world.

On a scale from one to 10, Emmanuel tries to set his behavior, tone of voice and mannerisms as low as he can to become acceptable to so many he encounters each day.

Such "dialing down" can last only so long. There comes a breaking point when as low as you can dial down your behavior is still not enough for those in power. Then you stop. Depending on the circumstances, that stopping can have disastrous effects, as Emmanuel experiences.

That image — of dialing down one's identity to be able to fit in, or to be acceptable so as to find a job, or to achieve in our society — stayed with me.

I began to reflect on how so many people engage in such a practice to a greater or lesser degree throughout their lives. For example, women dial down being themselves to be acceptable to men, or persons with different sexual orientations dial down their own reality to be acceptable, sometimes even to themselves.

How many of us have felt that to really fit in, we had to be someone we are not? We experienced that the dominant culture, faith, political orientation or moral belief system perceived us as "the other" and not worthy of inclusion, to be called "one of us."

It is clear we, as a nation, are struggling with this in many ways. Our pluralism is bringing some to the breaking point on both ends of the spectrum. We hear: "Enough! We are no longer a country." Or: "Enough! We, too, are part of this country and we want, we need, respect."

How do we do it? How do we begin to accept people for who they really are in order to belong?

Simply, we must walk in the other person's shoes. Probably a phrase you have heard umpteen times. But here are two examples that I'd invite you to reflect on.

One is the example of actors. Theater critic Chris Jones, in his book Rise Up!, traces the impact Broadway has had on American society, beginning in 1993 with the production of "Angels in America" to "Hamilton" in 2015. He discusses the role Anna Deavere Smith played in "Twilight: Los Angeles, 1992," her one-woman play. An African-American woman, she portrayed a Korean shopkeeper whose store was destroyed in the aftermath of the verdict on the Rodney King beating. Smith understood that identity is always being negotiated and writes, "To what extent do people who come to America have to give up something about their own identity to conform to an idea of what America is?"

Jones understands that the perspective of the other was pivotal to Smith's work. He quotes her as once telling an audience, "Acting places a physical and linguistic emphasis on the possibility of transformation."

Jones writes, "Her point was that if actors could transform themselves to play a role, could that not be a metaphor for our inherent ability to reach out across the great racial divides?"

If you've ever been in a play or imagined being someone else, you know that once you inhabit that role, you do begin to see differently. You may even start to take a long, loving look at that "other" whom you now know in a new way.

There was a need: Jesus wanted water. There was a way to fulfill it: The Samaritan woman had a bucket and there was a well. Yet, how did they come to actually engage each other?

I believe that both Jesus and the Samaritan woman were able to go beyond what their culture, politics and religion taught. They did not instinctively react to each other in ways that conveyed displeasure or animosity. Rather, they recognized in each other something deeper, a commonality rooted in spirit and in their essence as human beings. She could recognize his thirst and he could understand her quest to know God. Then they were able to enter the space between them and fulfill each other's needs.

Can I recognize within those whom I meet who are different from me the deeper wellspring of humanity that reveals itself in such diverse ways? How will it change the way I respond to who they are and what they need?

I do not have to say how crucial it is for us to become more skilled in walking in each other's shoes. It flows from contemplation and can become another practice. As we set the intention to be open to the Divine Mystery working within us, we begin to live it out in becoming more aware of each other and how we are united to each other in our diversity.

[Nancy Sylvester is founder and director of the Institute for Communal Contemplation and Dialogue. She served in leadership of her own religious community, the Sister Servants of the Immaculate Heart of Mary, Monroe, Michigan, as well as in the presidency of the Leadership Conference of Women Religious. Prior to that, she was national coordinator of Network, the national Catholic social justice lobby.]

Spirituality | Appreciating each other

Sr. Irene Stefani the first to be beatified in Kenya

Should we expect religion to make us happy?