Contemplation invites us to awaken to the reality around us. It helps us see in new ways what can be considered an everyday experience. It asks us to take a long, loving look at the real so that what is invisible may come into view.

Each year at our congregation's annual golf outing, one of our sister's ministries receives the money from the mulligans that are sold. For the non-golfers, a "mulligan" is what you use when you want to replay a stroke, even though this is against the formal rules of golf. For this privilege, you get to pay a certain amount of money. This year the money collected just under $1,000 went to the ministry of the U.S. Catholic Sisters Against Human Trafficking (USCSAHT), where one of our sisters serves on the board and another volunteers as a secretary.

The issue of human trafficking has been in our consciousness for many years. Women religious have worked tirelessly to bring this issue to the forefront of political debate and corporate decision-making.

The facts are staggering. According to the USCSAHT website, human trafficking is a $150 billion industry that affects 20-30 million people in the world. It is the fastest growing criminal activity in the world. The internet has provided a global market place. Its cruelty is intensified because it targets vulnerable people — those affected by war, poverty, homelessness and all other forms of oppression. Every industry, every aspect of our lives profits from trafficked persons.

Some of the material that we received when you bought a mulligan was a daily prayer card to stop human trafficking, created by the Dominicans of Grand Rapids, Michigan. They wrote 31 petitions to be prayed — one for every day during a month. They are prayers for those who suffer from trafficking and those who are working to stop it.

I decided to use it for my local community prayer. I chose to use it as a combined form of lectio divina and Tonglen (a meditation practice that deals with coping with anger and frustration in a contemplative way). Each petition would be prayed aloud, with us slowly pausing long enough between the petitions so as to envision those being prayed for and to feel their pain while offering a gift of healing.

I was surprised at how powerful a prayer this was for me. Allowing myself to keep feeling the varied persons who suffer the imprisonment of trafficking enabled me to see in a new way the invisible web which is woven around us — those who are trafficked and those who benefit from their suffering — an interrelationship that permeates our lives.

For too many, it is a web that remains invisible. The octopus' arms of this industry provide so many things for us and contribute to our convenience, providing us with inexpensive goods and services. It is more comfortable and economical not to see it.

I invite you to bring this reality to your prayer; to look at it with a contemplative gaze; to see it in new ways that stir you beyond comfort and convenience to action. To share the contact information for the U.S. Catholic Sisters Against Trafficking with those with whom you work.

I offer then an adapted shortened version of the prayer card for you to use. As you pray for each group — picture them; recall when you might have seen them; sense their pain; offer them a gift of healing.

It is significant that one sees more and more the signs or tear-off slips of paper posted in the restrooms of truck stops, hotels, restaurants, airports that urge persons who are being forced to work or travel to get in touch with someone who can help. These are ways to make the invisible visible to all of us.

Let us look deeply at the women, men, girls and boys that we encounter as we go about our daily life. Let us open our eyes to see what is all around us in new ways.

[Nancy Sylvester is founder and director of the Institute for Communal Contemplation and Dialogue. She served in leadership of her own religious community, the Sister Servants of the Immaculate Heart of Mary, Monroe, Michigan, as well as in the presidency of the Leadership Conference of Women Religious. Prior to that, she was national coordinator of Network, the national Catholic social justice lobby. You may be interested in the current ICCD program, "Enter the Chaos: Engage the Differences to Make a Difference." For information go to iccdinstitute.org.] 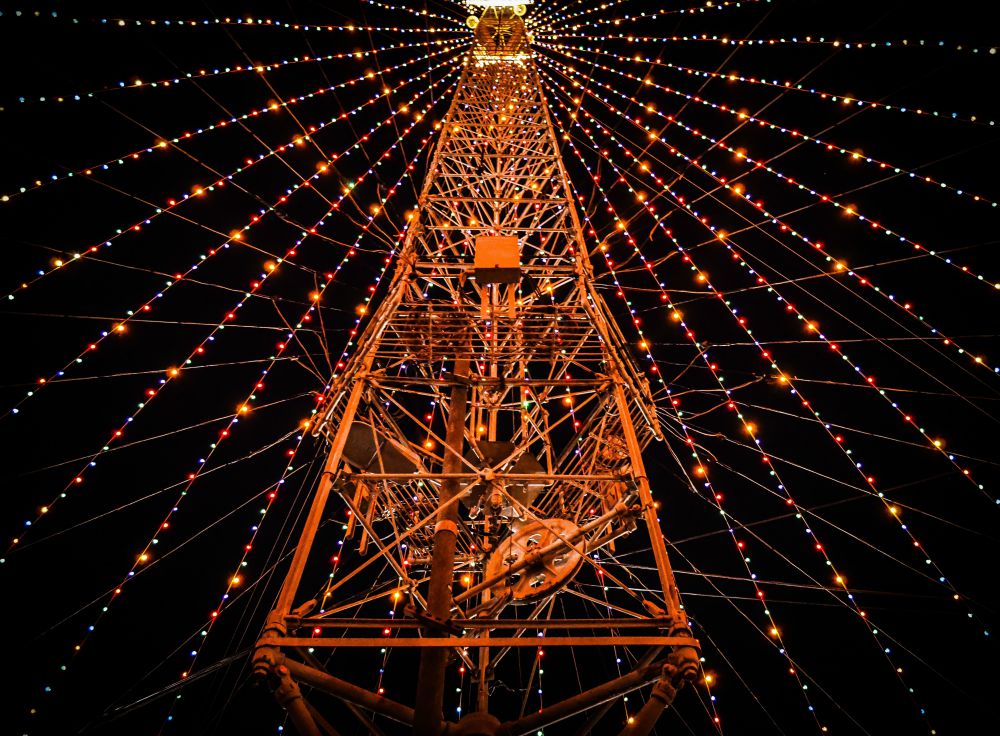