What can we do besides rage, pray? 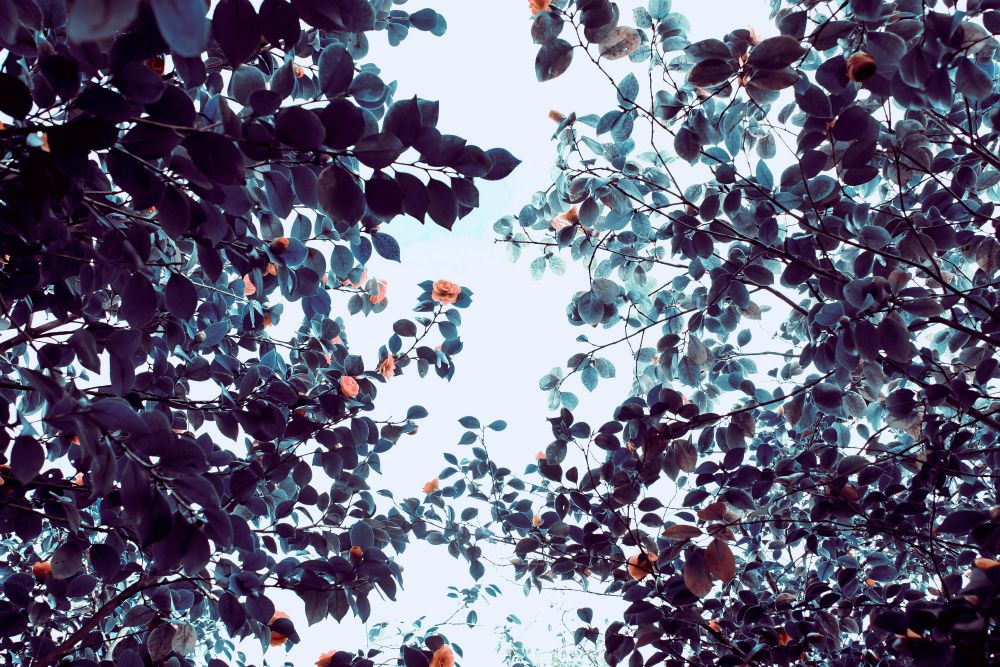 I don't want to hear offers of thoughts and prayers. I don't want to see video of people hiding or running for their lives, hands in the air, after unspeakable horror. I don't want to see first responders in full gear with weapons drawn. I want rage! I don't want to hear goodbye phone calls or see goodbye texts. I want RAGE! Listening to so-called experts talk about domestic terrorists or motivation or pursuing the death penalty literally makes me sick. Mass shootings have become so common they rarely make the headlines in the paper or the lead story on the news. What in the world is happening?

As odd as it sounds, the beginning of August is one of my favorite times of year. Yes, the weather in the upper Midwest is often oppressively hot and humid. But harvest time is here for some crops and close for others, and there's nothing better than fresh-from-the-farm foods. The Wisconsin State Fair is held just two blocks away from where I live and has been an annual pilgrimage for me since I was born. Back-to-school sales are in full swing, and there's the opportunity to replace a piece in my wardrobe and stock up on pens, paper and other supplies at ridiculously low prices. And I remember three community milestones at this time of year: entering postulancy, entering novitiate and my profession of first vows.

This August is very different. I came home from the state fair to discover there had been a mass shooting in El Paso, Texas, a week after a shooting in Southaven, Mississippi. My community has sisters and associates in both of those places, so I immediately reached out to make sure they were safe. They are safe but they are not "OK" — they are shaken in a way only someone that close can be.

I watched some reports; it was so overwhelming, and I found myself getting angry at all the talking heads who offered prayers. When I heard the reports of some El Paso victims not going for medical treatments because of their immigration status, I had to turn off the news. Upon waking and grabbing the morning paper off the front step, I discovered there had been another mass shooting, about 12 hours after El Paso, this time in the community of Dayton, Ohio. Again the talking heads spoke of offering prayers.

Sorting through the paper, I discovered that back-to-school ads now included bulletproof backpacks. That's when I lost it. What has happened to us?!

I've spent more than 30 years working with high school students. I've taught math, computer programming and theology. And I've taught "the usual" what to do in case of fire, tornado or gas leak. My lessons now include what to do in the event of danger in the neighborhood, an unidentified person in the building, and God forbid, an active shooter. I'm trained as an emergency first responder for medical issues, something that schools now are expected to have not only for everyday medical issues that arise but also for mass shooting situations. I don't know about initial teaching training today, but I was by no means prepared for all of this. No one is, and no one should have to be!

Early on, I knew some of my students came from less than ideal homes and some came from rough neighborhoods, but I believed school was a safe space for all of them, for all of us. Now I know nothing is further from the truth. Like the generations before me who can tell exactly where they were when (fill in the blank) was shot, or (fill in the blank) war started/ended, or some other life changing events happened, I know exactly where I was when my first career mass school shooting happened. There have been so many since, and I'm ashamed to say I can't remember them all anymore.

There are mental health issues, and so much stigma and funding issues around mental health and wellness. There are constitutional issues, the right to bear arms. There are those who are taunted, and those who don't or aren't able to connect with others. But we are smart people, why can't we figure this out? Why is violence, on such a large scale, the chosen path?

Stadiums, fairs, churches, concerts and grocery stores are all considered "soft targets," easy opportunities to harm and kill many in a short period of time. People, myself included sometimes, are afraid to be out in public or to be in groups. I refuse to be trapped by fear. I rage! I also wonder what I can do.

I also RAGE! Attending rallies for peace. Offering a listening ear to the quiet student who just might need some attention. Being ever so careful with language and watching my own reactions. All the while seeking to discover what else I can do so the generations behind me don't have to live in fear.

Social Justice | What can we do besides rage, pray?