The Guaraní called today's gathering in Ñaurenda a ñemboaty guasu — a "big reunion." But today was no ordinary reunion, not today. This gathering was a culmination of literally 20 years of "blood, sweat and tears," as we so casually say.

Ñaurenda is the Guaraní village of Southern Bolivia that refers to the "home of clay," the kind of clay used for making yapepos, or clay pots for cooking beans and corn. If the hunter were lucky, there also would be some meat of the small deer (guasu) that used to be plentiful, but are now rarely seen.

Very large yapepos were also used a couple of generations ago for burial pots, with persons buried in the fetal position. The tops of these burial yapepos could sometimes be seen after heavy rains.

Other large yapepos were used for cooking the kägui, the highly favored corn drink of the Guaraní people.

So Ñaurenda was a name filled with land and Earth significance for the Guaraní pueblo and the people who lived there.

Machirope, the great founder of the Guaraní liberation movement used to say: "We no longer have rights even to enough land to bury our dead."

Just 20 years earlier I was rather new to the Guaraní area, after a nighttime bus trip and then day-long boxcar journey to Charagua in the Santa Cruz Department.

I had already learned some basic Guaraní from the Jesuits of Charagua, and I remember questioning a Guaraní woman, Margarita, with whom I had become friends in Entre Rios. I asked her how the Guaraní people would feel about my learning their precious language.

She generously assured me that I would be welcome, not only to learn their language, but also to visit the Guaraní communities with her.

This was before we formed the solidarity team, El Equipo de Apoyo al Pueblo Guaraní, "The Support Team to the Guaraní People," consisting of a Bolivian teacher, his son (a forestry specialist), a Swiss engineer and his wife (a pediatric nurse), an agronomist and two religious sister-teachers.

The team was committed to accompanying this struggling people under the control of the patróns, the landlords who had taken over the land during Bolivia's many dictatorships.

Even before the arrival of the solidarity team, the Guaraní of Ñaurenda had begun devising ideas on how to liberate themselves from the landholder. They did this at night, after working 12 hours under slave-like conditions in the flaming chaco sun for the patrón, the "owner" of the land, land which always should have been theirs.

The chaco was the searing, arid land first inhabited by the Guaraní attempting to escape from the mestizos — the Spanish-speaking mixed-race inhabitants of the more fertile and productive valleys. But then, like always, the mestizos took over this land, too.

This Saturday, some 20 years later, the Guaraní were formally taking possession of the land, the corrals, the cattle with the new calves, and the big house in which the patrón had lived.

The mburivicha, the local chief, asked that the title to the land and cattle be read aloud so that the local Guaraní community would know that all of this was really theirs.

Though they still had a debt to pay on a three-year low interest loan for the land, it would be paid by donations through the solidarity team, sisters, and friends,

All of us were invited to the corral where the Guaraní had gathered some of the cows; many of us sat on the top of the pole corral to watch the festivities.

The men lovingly began to milk the cows, bringing the milk over to the edge of the corral in a plastic pail, where the women added sugar and alcohol to make dianas, a favorite drink.

As the day proceeded, the Guaraní were invited by their mburivicha to gather in a circle to describe what life was like before they left the patrón and began their common fields and their family plots.

Some told stories of never going to school, growing up unable to read and write, or even to keep track of days worked, wages owed or debts contracted. As a result, they were always in debt to the patrón.

He would call them "son" if they worked very hard and were docile, but if they ever challenged the patrón or made any trouble for him, they were given cruel and disparaging nicknames and punishments. Many had been beaten with a látigo de cuero, a leather whip, when they failed to weed the entire corn field before dusk.

In their early attempts to organize their communities, they might walk for several days. They told of walking swiftly past the house of the landholder, afraid that they would be stopped or accused of some wrongdoing.

I looked at the worn face of Romulo, an old man who had lived his entire life in this brand of slavery. I knew it instantly. Romulo is the Christ, and Christ lives right here, not only in Romulo, but in the others.

"Now," they said, "This is our house, our land, our corrals, and our cattle." Obviously, the land is still very little in comparison to their needs, but it is such a great symbol of their emancipation. Some laughed; others let the tears fall openly.

The mburivicha called everyone for the ritual song that they had adopted as their own: "Ivy ko jae, oyapo Tumpa vae, ivy ko jae. Yasoropai." (This is the earth that God made, this is the earth. Let us give thanks.)

The next verses gave thanks for the yy, the water, the yvyty,  the air they breathe, and the tata, the fire to cook their food. Then they added verses for the avati, their corn, and the kumanda, their beans. Then all gathered around a table to share avatyky — boiled corn and potatoes, tomato and onion salad, and roast beef cooked over the open fire.

Next the drums and flutes began and the Guaraní pueblo and their visitors began dancing the atiku, the ancient circle dance of the Guaraní people. All held hands, lifted their arms rhythmically to the earth and then to the heavens, and moved their feet gracefully in harmony with the drums.

The atiku is their cosmic dance of harmony that unites the dancers with the universe and all of its inhabitants. I this very day witnessed resurrection here in the midst of this people.

[Maura McCarthy is a member of the Sisters of Presentation of the Blessed Virgin Mary of Dubuque, Iowa. She was a missionary to Bolivia for 33 years, and she and another Presentation Sister started the mission in Bolivia, involving religious education, a vocational school, and services to catechists and health promoters with an outreach to over 100 rural communities. After retiring from La Luz Hispana in Hampton, Iowa, she plans to do research on the early history of the Guaraní missions and families in Bolivia, in the area of Tarija where she ministered.] 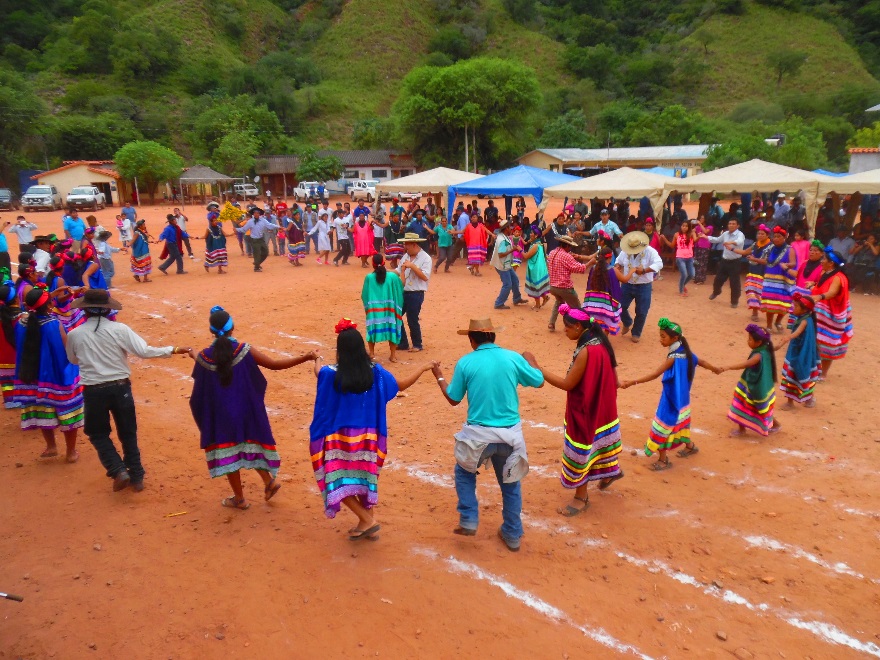 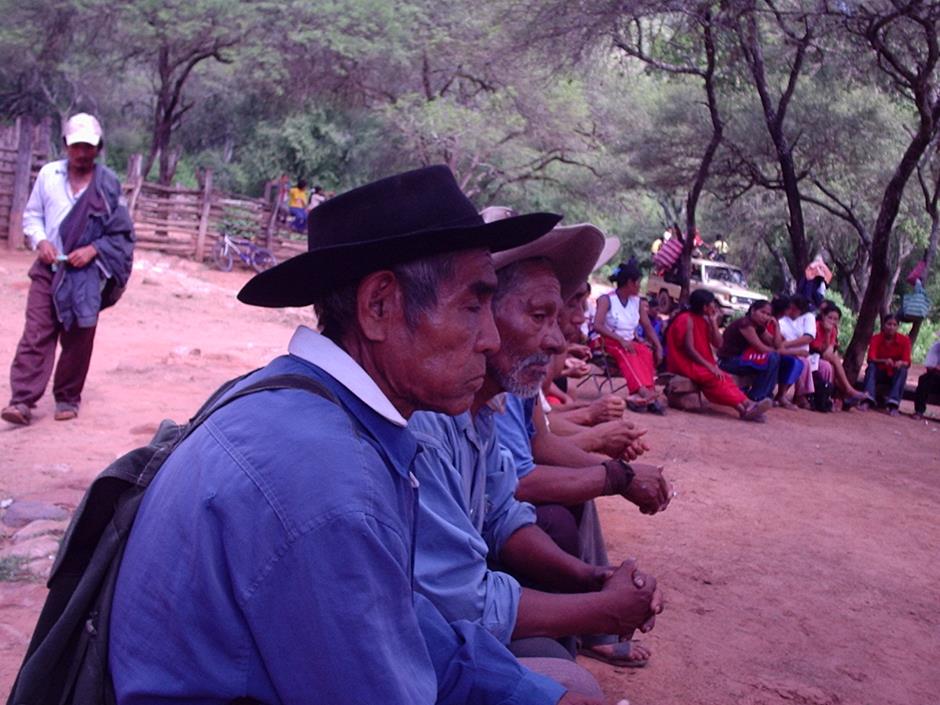 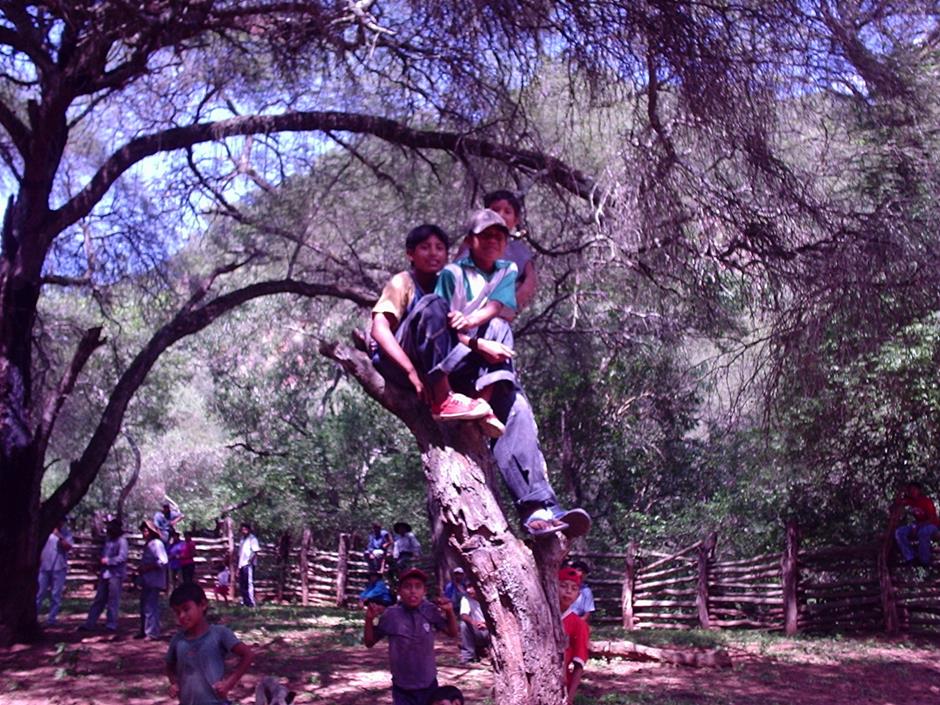 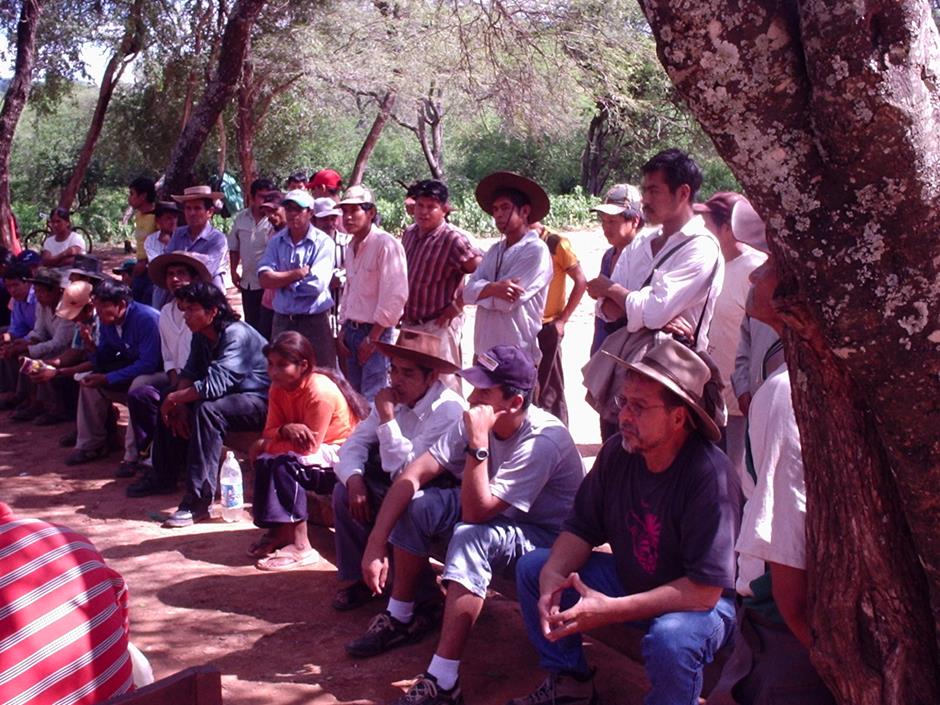 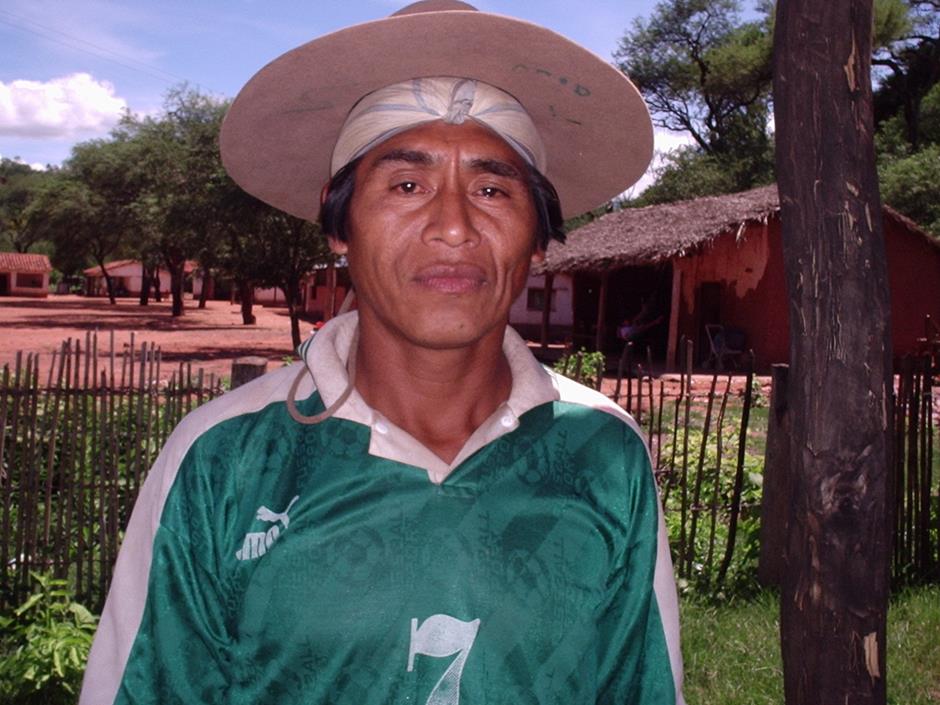