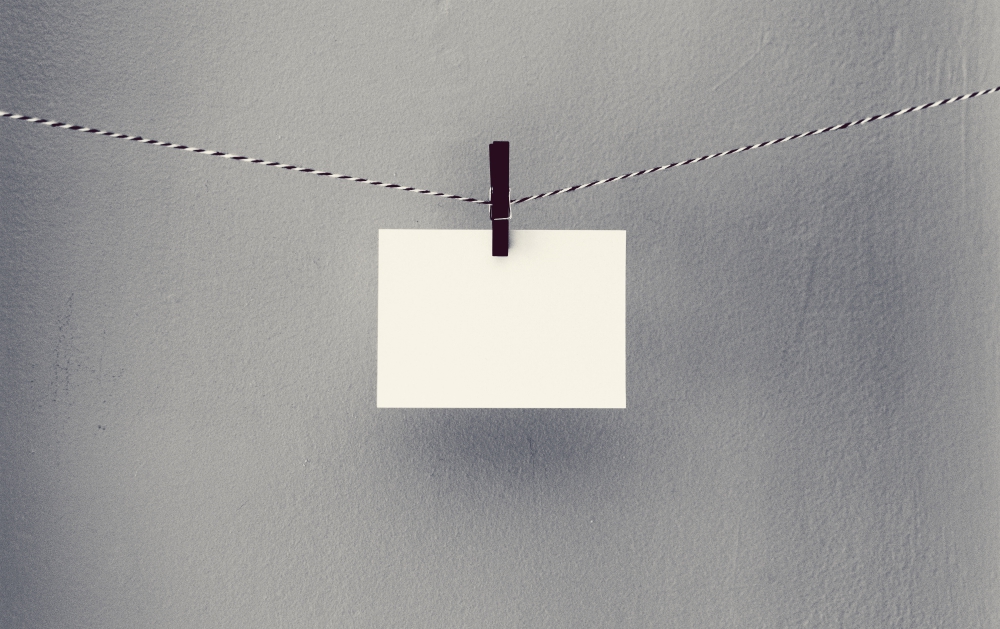 I've never been very interested in the zodiac, but when asked recently in conversation, "What's your sign?", I answered without hesitation, "Aquarius!" If questioned further, I wouldn't have been able to explain what my birthdate supposedly indicates about my personality or character.

In order to function, a sign must communicate something of meaning. A sign points toward some unseen reality. The zodiac doesn't do this for me.

But the increasing song of cicadas does, as it signals the coming of fall. The fasten seatbelt light on a recent airplane trip prepared me for the turbulence that made nervous flyers' hearts jump. A note I received from a sister for no particular reason was a sign of her love and support.

When it comes to my relationship with God, I sometimes need signs to help me walk into mystery. Perhaps that's why I continue to be drawn to Catholicism, which is awash with sign and symbol.

Even a cursory glance reveals examples that span the alphabet: altar, art, body language, vestments! Signs are built into the daily rhythm of our religious practice: the sign of the cross, the sign of peace. Sometimes they become so routine that we hardly think about them. But when we do pay attention, each of these signs can point us toward a truth, a grace or a mystery. They help us grasp that which we cannot fully understand.

It is also true, however, that signs can be misused or unsubstantiated. I have a deep respect for the austere simplicity of Quakers, who eschew external symbols in favor of encountering God in silence and living out what they find there. There's a truth to their emphasis on authenticity over symbolism. It's a good reminder that if a so-called sign begins to get in the way, then it's not really doing its job.

My friend Joe recently illustrated this in a poignant way when he mentioned that he's not a fan of yard signs that trumpet things like "In this house, we believe that love wins" or "Immigrants are welcome here." He doesn't disagree with the message, but he worries that such signs can create a feeling of complacency and allow people to opt out of taking any real action (a concept known as "self-licensing").

I asked him to explain his opinion further, and he wrote this in an email: "At worst, signs like 'all are welcome' give us the opportunity to act less moral. At best, they're self-indulgent proclamations of one's stance on an issue for passersby. My inclination is that a Trump supporter may not be welcome into my neighbor's home."

I think it's important for each of us to grapple with this tension in our own lives. While the form it takes is different for each of us, our shared call to discipleship means that whether we like it or not, each of us is a living sign pointing to the reign of God.

As a sister, my "sign" takes the form of a life of poverty, chastity and obedience. These public vows, more than mere proclamations, are intended to shape an entire way of life that enables vowed religious to signal God's love to a wounded world.

Sometimes, words like "countercultural" and "prophetic" are used to describe our way of life, but there's a danger to letting the description become the sign. Describing ourselves that way may tempt us to shift the focus to ourselves, when the very nature of our "signhood" is to point to something — or rather, someone — else.

We don't always agree about how to live our "signhood" and these disagreements can run deep. To cite one example, some sisters feel strongly that wearing simple, modern clothing rather than religious habits brings them closer to the people of God. For them, religious garb bestows undue privilege or status, or even creates a barrier to relationship, which is contrary to the sign of compassion they wish to be in the world.

Others feel just as strongly that wearing distinct religious garb is a way to witness without words. It creates an opportunity for encounter and conversation, and it reminds others that God is indeed present. There's no hiding in a habit; it holds them to a truthful standard.

There are still others who find themselves somewhere in between, muddling through the complexity of culture, context and personal call. I count myself among their number. This business of being a sign is not easy!

I believe that within the tension is a shared desire: the desire for authenticity. Externals matter little compared with matters of the heart. Signs are only as good as what's behind them.

After all, it is never about us. It is always about the One to whom we point. We're all called to be signs; what's yours?

[Christin Tomy is a Dominican Sister of Sinsinawa, Wisconsin. While living and working in Central and South America, she discovered a passion for ecological work, and she currently ministers as care for creation coordinator at Sinsinawa Mound.]

Befriending the paschal mystery in a deeper story of transformation

A soul-searching time as a nation

Q & A with Sr. Elaine MacInnes, teaching others the art of Zen meditation