Editor’s note: In 2002 Sr. Cova Orejas, a Carmelite Sister of Charity, Vedruna, was sent to the Lainé refugee camp in southeastern Guinea, which housed thousands of Liberians who had fled civil war in their country between 1995 and 2007. Orejas worked there for three years. A lawyer, Orejas now works among street children in Togo.

Since the day I was born I can say that the refugee camp in Lainé was the best school of life I have ever had. There is where I found the people of Liberia who had fled the war in their country between 2002 and 2005. They were gathered in this place in Conakry, Guinea, their host country.

To know the refugee women, my teachers, was a gift from God. I had the opportunity to accompany them, serve among them and – at times – defend them, which was the role of all of us from the Jesuit Refugee Service program. We were as one family among the refugee community.

The tasks and work were the least important part of our presence. The important thing was to be with those who lose the most in war: civilians, women and children, collateral victims of economic conflicts between countries or companies.

To accompany: To live as close to their homes as possible, let them invite you into their "palaces" and eat their "delicacies.” Sit on a stool or an empty oil can and listen to the amazing tales, real fighting to survive the real weapons, the violence of the men, the tedium of not seeing the horizon and spending months of life in nowhere land. And the key – allowing yourself be accompanied by them at the same time.

To serve: Open your eyes and your ears wide in order to understand what they want. Our role is to recognize their value as people, and help them to use their own numerous abilities; to provide a space for sharing; to help organize celebrations, to plan a tomorrow with them that is different –  a contest, a demonstration or a time of prayer.

To defend: In a humanitarian world in which everyone struggles to improve their living conditions, even (some of) those who are in the agencies working with refugees fall into corruption by trafficking food, selling identities, selling fuel. Our role is supporting the rights of the people against the mafias, getting protection to defend their rights and creating resources for the least of the forgotten: the elderly, sick, blind, deaf and children who have been abandoned to their fate. We search beyond the bureaucracy and remind the camp leaders that often the Geneva plans signed on paper do not always conform to the reality of the fields or include the greatest needs of the refugees.

Jesus is present in the refugee camp – the Jesus who chose this path traveled by refugees, men and women without possessions and properties. They are living the Kingdom stripped of everything but the wealth of discovering that the essential has already taken place. We are all one family in which no-one should feel orphaned because God keeps vigil among us.

[Sr. Cova Orejas is a Spanish-born Carmelite Sister, Vedruna. A lawyer, she works among the street children in Togo and Gabor to educate the adults, protect vulnerable children in order to break the violent circle of human trafficking and child soldier recruitment.] 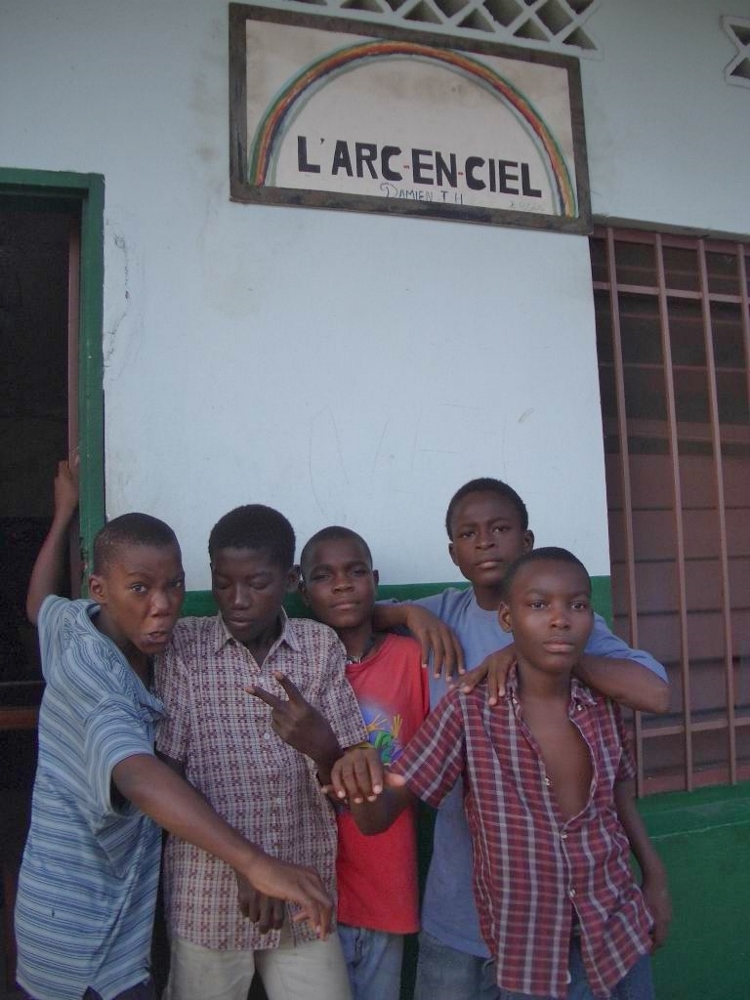 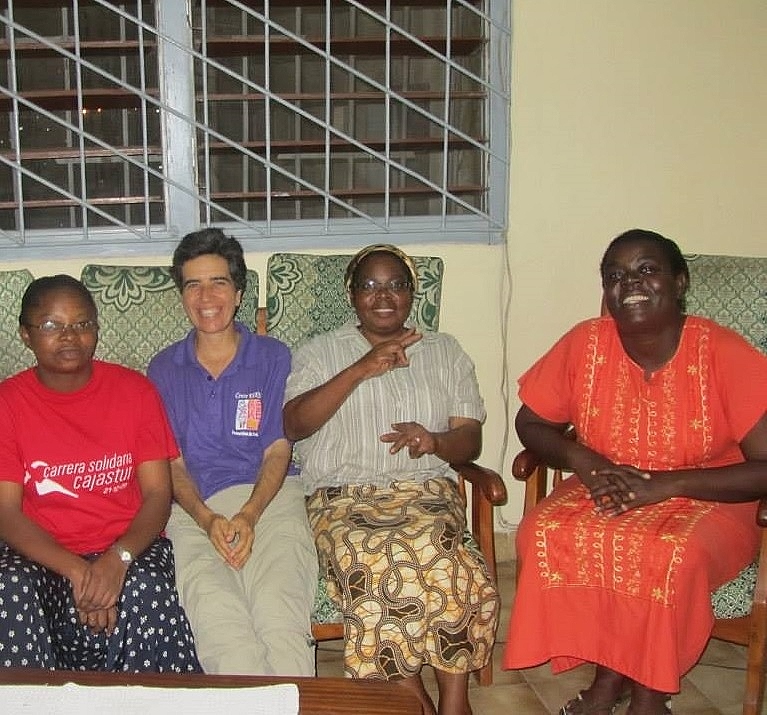 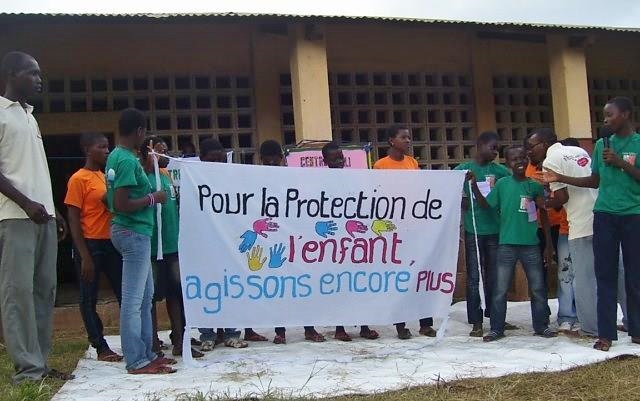