The way it’s supposed to be 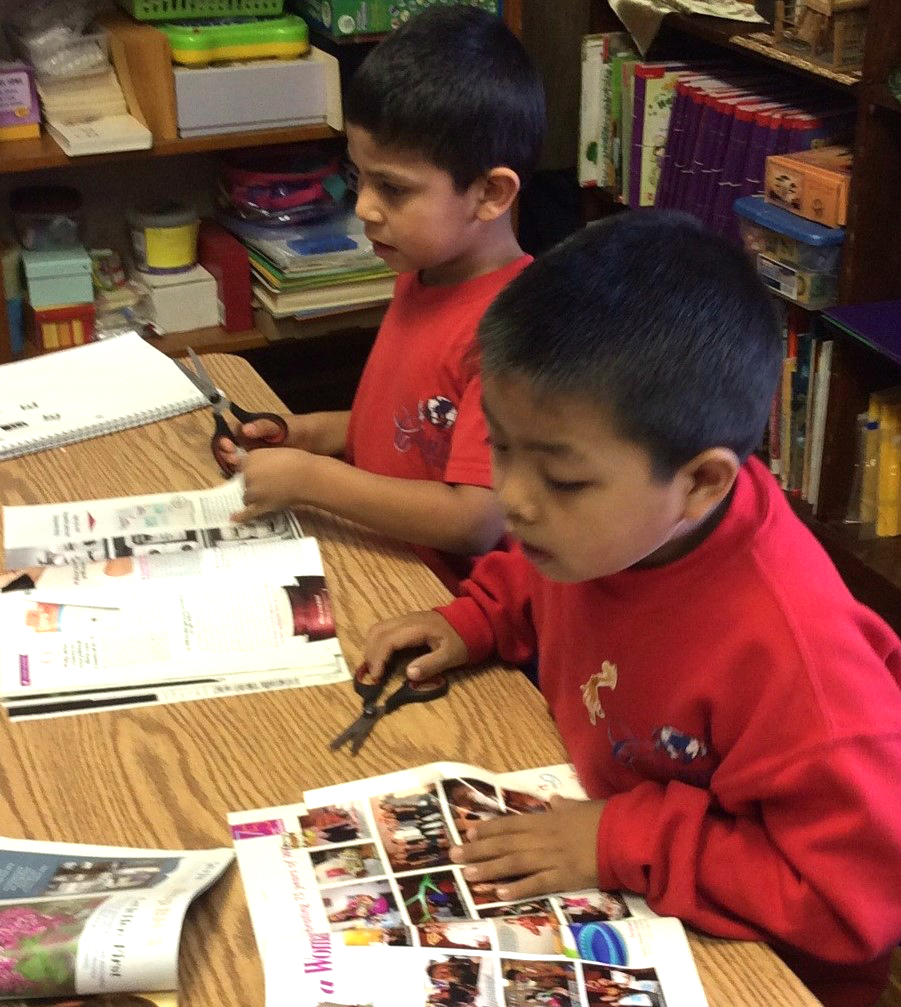 I grew up in a home where Dad was an organizer, so we grew up expecting everything to be in order. Dad's workbench had a chalked outline for each tool, arranged from the smallest hammer or screwdriver to the largest. Before we could read, we would line up our Tinker Toy rods by size, shortest to longest. Our building blocks likewise were automatically sorted into small, medium and large.

Is it any wonder that — when I went to Kindergarten — I insisted that in the alphabet, the smaller letter "n" would need to come before the letter "m" which was clearly larger. Everyone in my Kindergarten class who could say the alphabet properly was promoted to the first grade. Alas, I remained in Kindergarten because I was unable to reverse my home culture and refused to admit that somehow "m" should come before "n." Eventually, I suppose I accepted the illogical arrangement, figuring that "they" just didn't understand.

All of us can recall ways that we learned how things were "supposed to be." We are all formed by the culture around us as we shape our ideas and expressions. Today, many children have been uprooted from their early settings where they could develop naturally and comfortably. They have been relocated to a new world, one where people speak with sounds they have never heard and arrange their sentence-words backwards. Learning — rather relearning — will be achieved at a cost. As we search for ways to help immigrants, we need to make the learning process a bit easier for immigrant children.

The English Tutoring Project (ETP), begun in collaboration by several women religious' communities in the St. Louis area, is an example of a learning program that addresses the differences of immigrant children. Although "pullout programs" in general have been denigrated in many educational settings, the ETP program designers recognized that children who grew up in totally different cultural and language settings would feel freer to try a new language when removed from a classroom of children whose first language was English. These newcomers are able to enjoy mastering new sounds when they are with others who are also discovering that their tongues can make new sounds. They are free to celebrate when they can "arrange their words backwards" with some level of comfort.

A special learning area can also be a place where teachers and students can post items that would be either meaningless or laughable in a classroom of native speakers. The English Tutoring Project, for example, can post in its special classroom a sheet where children can record each new plant they recognize and another sheet where they can name each new animal whose name they learn. In that setting, no one laughs at the simple milestones, but all can laugh together at the new world they are claiming. A simple adaptation helps them to expand their knowledge beyond the plants and animals they knew in their home culture.

Educators face some hard-liners who insist that all children should be treated the same in the same setting. That ignores the fact that our Creator apparently enjoyed dropping us into a great variety of cultures and that Jesus Christ insisted that persons with different talents need to be treated differently, that persons of different nationalities need to be accepted and respected.

Why did the women religious in the St. Louis Area decide to provide this program? It all began at a regional meeting of the Leadership Conference of Women Religious (LCWR), where leaders of many congregations were identifying unmet needs in their region. "Immigration" was named over and over — and the sisters recalled that many of their orders came to the U.S. to help immigrants. They determined that special assistance to today's immigrants would be a very fitting collaborative effort.

Discussion followed with those who ministered in immigrant areas. Apparently many immigrants — because of their backgrounds — trusted the church more than the state and were sending their children to Catholic schools. Although many of those schools were helping immigrant children attend, they were unable to provide any extra help for the children to learn English. The children were respected in their classrooms but received no regular help to deal with the new language and culture. Those children represented an unmet need, well suited to the traditions, interests and skills of the sisters.

So the LCWR regional leaders formed a committee to study and recommend a practical response. The need became evident for tutoring immigrant children in a "safe" space. The program name would make the intent clear: "English Tutoring Project for Immigrant/Refugee Children." At the time, the schools were using all their classrooms, so an RV was recommended to give immigrant children their own learning area. During this project's 19 years of service, separate classrooms have become available for the program. 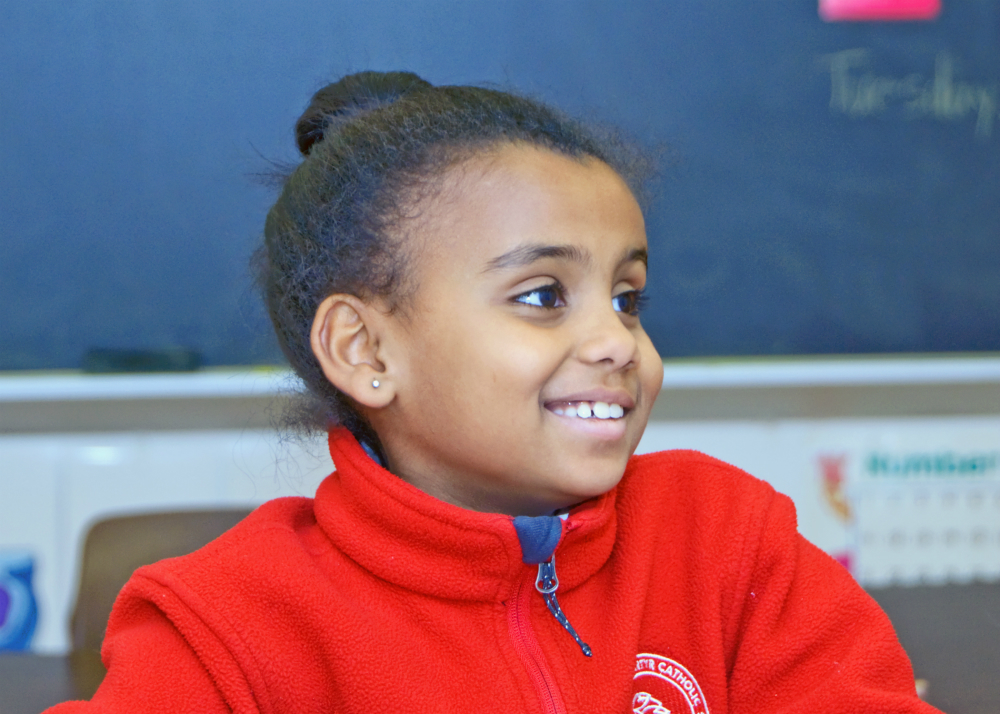 Because the project was to be sponsored by various congregations, a new corporation was needed. So a new nonprofit began, the "St. Louis Area Women Religious Collaborative Ministries" — not a catchy title, but broad enough to include any future initiatives. The Missouri LCWR members offered startup support, as a group as well as through congregational grants.

This group of women religious identified a need and shaped one practical response. Immigrants bring a broad spectrum of needs that invite a variety of responses. Most basic to any outreach, I believe, is an open attitude, one shaped by the recognition of more similarities than differences.

As we meet persons who have recently emigrated from other lands, we might want to recall the unusual patterns we followed in our own homes. The immigrants, too, have learned how things were "supposed to be" in their culture. Just as we learned there were other ways, we need to provide safe settings and supportive ways to accept them and to respect them as they grow. Many models exist. The English Tutoring Project is one of them.

[Carleen Reck, is a School Sister of Notre Dame; she holds a Ph.D. in education, curriculum and instruction from St. Louis University and is one of the founders of the English Tutoring Program.]

Migration | The way it’s supposed to be

Postville faith leaders, immigrants look back on 10 years since raid

A new chapter for a Felician convent

Is the United States turning away the next Anne Frank?