I have been thinking about how faith-based organizations go back centuries in their mission of seeking sustainability and development to alleviate human suffering. One war after another, women and men missioners have responded by living with people and helping them rebuild out of the rubble of war, by providing modern education, skill building and reconciliation through faith.

In 2015, the United Nations launched the 2030 Agenda for Sustainable Development, setting an ambitious 17 sustainable development goals. These goals are interrelated and achievable, and provide a blueprint for states and governments to attain the "common good" for the planet, its inhabitants and for future generations.

I am proud that my community, the Maryknoll Sisters, is participating in the attainment of the goals. For the past four years, I have been working in the Philippines to address climate change (sustainable development goal No. 13) as such, but also helping implement the other goals to help build peoples' awareness, knowledge and "capacity" (that's a U.N. word for "ability"), and resilience to its impacts. The goals we were working on there were:

I first met James P. and his family while giving a training on "Climate Change Adaptation and Environmental Leadership" in a collaborative project with the Philippine Jesuits' apostolate Simbahang Lingkod ng Bayan. The collaborative project was designed to help the 2013 Typhoon Haiyan victims' rehabilitation and community-based adaptation and resilience program in the remote village of Concepcion, Arteche, Eastern Samar, in the Philippines. This area is highly susceptible to flooding.

We noticed that James, along with some other kids, would regularly play around the area where most of the trainings were held, and wondered why James was not in school. Visiting his family, we learned they were in a vulnerable situation. In the absence of their parents, James and his siblings are being raised by their grandparents. We also confirmed that most of the family members are suffering from tuberculosis. Without resources and help in getting a TB screening, the family could not get medical help.

After another visit to the area in 2016, at the recommendation of the Simbahang Lingkod ng Bayan team, I decided to help the family, and applied for a grant from the Maryknoll Sisters' Health and Education Fund to cover health and school fees. Soon after, James was taken to the provincial hospital for the TB test; he tested positive and finally the family could get medicine from the local health office.

The three siblings were able to attend school. The grandparents, hoping to improve their livelihood, asked for help starting a small piggery in their backyard. So in 2017, under our supervision, the grandparents purchased male and female piglets. This year, the piggery produced 10 piglets and the grandfather sold them for cash.

The grandfather, Mr. Venbinido, told us that the income from the livelihood project has been a big help to cover the food, medical and educational expenses of the children.

In addition, the family was able to save some for emergency expenses and pig feed to augment the natural food harvested from the farm. The family plans to continue raising pigs for their livelihood.

When sharing about their experiences, they reported that their livelihood helped reduce their poverty. It gave them the opportunity to gain knowledge and experience in managing a small piggery and helped them realize that they are able to sustain it on their own. One story they enjoyed telling was how they had assisted the pregnant sow in her delivery!

They also learned important decision-making skills by selling the piglets, so they can sustain their livelihood in the future. This July, they had one piglet and one adult female pig in their backyard piggery, and they are hoping to replicate what they did. They are planning to mate the sow in August and fatten the remaining piglet for their meat and protein needs. So far, this family project has been the most successful compared to other projects we have done.

The family felt empowered to manage their own livelihood, to address their hunger and poverty, and in the process to build their resiliency for times of disaster. They are thankful for the trust and the start-up capital provided for them. Our disaster and risk management team thinks the success of James' family could be replicated with other families in the village, one at a time.

Helping people to prepare for sudden climate-induced disasters is in reality a daunting and slow process. I realized that even though the task is to train individuals and communities to enhance resiliency and the capacity to cope with impacts of a changing climate, one must address the deeper cause of vulnerabilities, such as situations of extreme poverty, hunger and lack of social protection.

Developing countries like the Philippines are trying to alleviate poverty with a very minimal social protection program called Pantawid Pamilyang Pilipino Program (Four Ps — Bridging Program for the Pilipino Family), a form of cash transfers to families. With nine out of 10 Filipino families falling below the 42,000-pesos-per-month (around $790) "decent income" level, the program barely makes a dent.

Poverty reduction must be addressed, but also "resiliency." Resiliency is achieved by moving out of one's vulnerability and risking through partnership and collaboration. James' family is a wonderful example from which governments can learn, and the sustainable development goals give impetus to achieve the common good, a life with dignity and the realization of human potential.

And as for me, I learned that one begins with listening closely to peoples' stories of suffering and hope. A missioner's portion is to trust and — when she can — to provide opportunities, helping individual and communities realize their potential to harness their capacity to hope and to become their own agents of change. 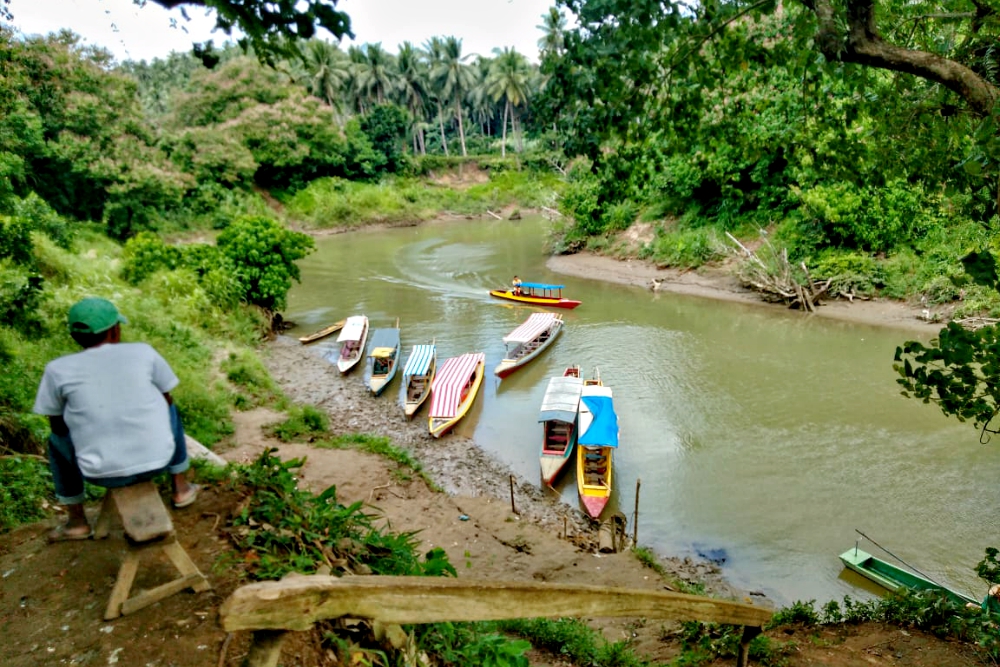 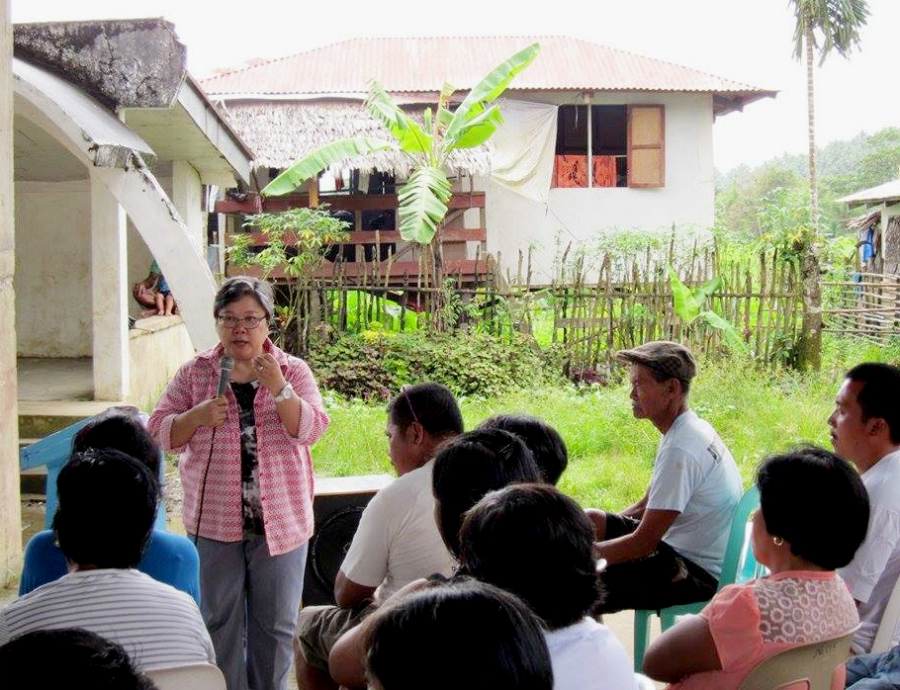 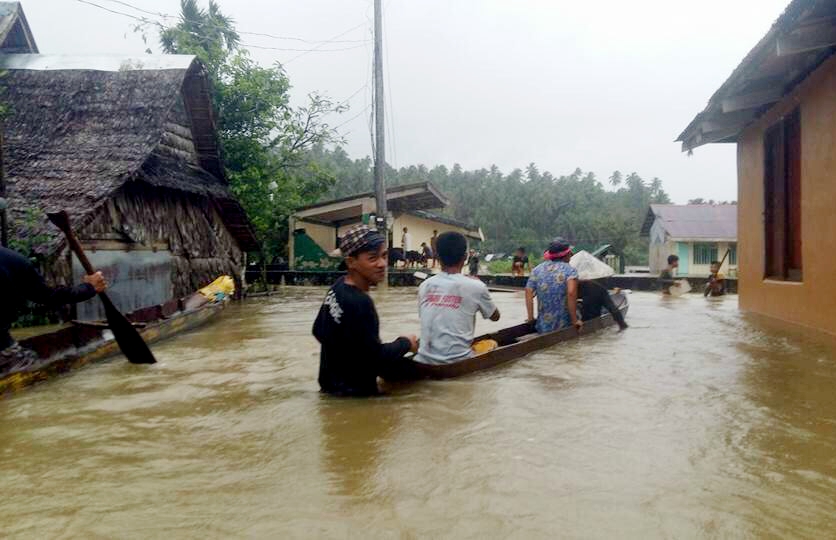