One Sunday at a village meeting, the chairman of Local Council One (LC1), Ayo Sunday, lamented over the sorry state of the village. He said: "Today, our village, Core A, is filled with evil deeds and endless problems that include: poisoning, land [grabbing], [assaults], child marriage, high rates of HIV/AIDS infection, school dropouts, countless religious sects and uncontrolled night disco, among others."

In attendance were some community members of the mother house community of Missionary Sisters of Mary Mother of the Church.

Shortly before the LC1 meeting, a 14-year-old boy, Dan Okello, had lost his father to land grabbers. Dan's three uncles (his father's brothers) maliciously watched their brother, Anyii Arach (Dan's father) die as a result of their scheme to grab his three acres of land. As soon as Anyii was laid to rest, the three uncles started planning on how to get rid of Dan, the lone son, because of their increasing interest in the land.

One day Opolo, one of Dan's uncles, decided to go face to face with Dan: "Can you avail this three-acre land so that it can be apportioned amongst the three of your uncles?"

"No," Dan replied. "This land is very small, leave it for me and my mother; I have future plans, besides I have to pursue my studies."

"Ha, this boy is a threat; he is very tough and intelligent, how can he talk like that? I vow to kill him or his mother," Opolo goes around boastin in the village, wielding power as a former soldier.

As Opolo plotted to accomplish this evil, Dan's Primary Leaving Exam (a national examination given before a student can enter high school) results were released: He obtained first grade (top level), and he also won a scholarship from a non-governmental organization. On the fateful day, Anna Anyii, Dan's mother, had gone to their village leaving him alone at home. That evening, Dan joined his friends in the village to pull out a dump truck that had gotten stuck in the muddy terrain.

As his friends dispersed to their homes, Dan was waylaid by his uncles, who strangled him to death and carried his body far away from the scene, leaving a bloody trail. However, police investigators proved the three uncles guilty of Dan's death, arrested them, and remanded them to the Lira Government Prisons, pending a hearing by the high court in charge of murder.

The sisters believe the village is truly being overtaken by social evil and decided to challenge the forces of evil that had descended upon the village with a monthly prayer procession around the town. When the decision was made, they informed the village authorities and embarked on the prayer.

The local community of sisters and nearby members of Bishop Asili Counseling and Rehabilitation Centre take the lead. When the prayer procession starts (with the crucifix, the statue of Our Lady, candles and flowers) more and more people join in, adding to the number of the group.

As the procession approaches the nearby trading center, the people in the shopping area become quiet, giving respect to God. They even switch off musical audio systems that bombard the ear and cause noise pollution in the whole area, and they join us in prayer as we and the other people proceed with the procession.

Every last Wednesday of the month, the sisters lead members of the local community and residents of the Bishop Asili center and persist in prayer in response to the violence and decadence; for the last few months, there has been relative peace and serenity in the village. They attribute all this to the intervention of God's almighty power.

Another sign that our intervention has been successful is that the LC1 chairman continues to work closely with the sisters, and he has promised to continue working in close collaboration with us. He usually operates a disco club, which hosts several nights of dancing after an election. We don't like the dances because they are occasions to propagate social evils like the spread of HIV/AIDS, unwanted pregnancy, early marriage and the like.

So Sunday did not operate the disco when he won his third election, in spite of popular demand for the dances. He said no because he did not want to go contrary to what sisters demanded of him. Another remarkable thing about Sunday: He has promised that he would not seek reelection for his office, unlike people who want to stay in power.

So this community believes in the power of prayer and asks that you join us in prayer for all who suffer from desperate situations. Also pray for the many people who are victimized, like Dan: May he rest in peace. 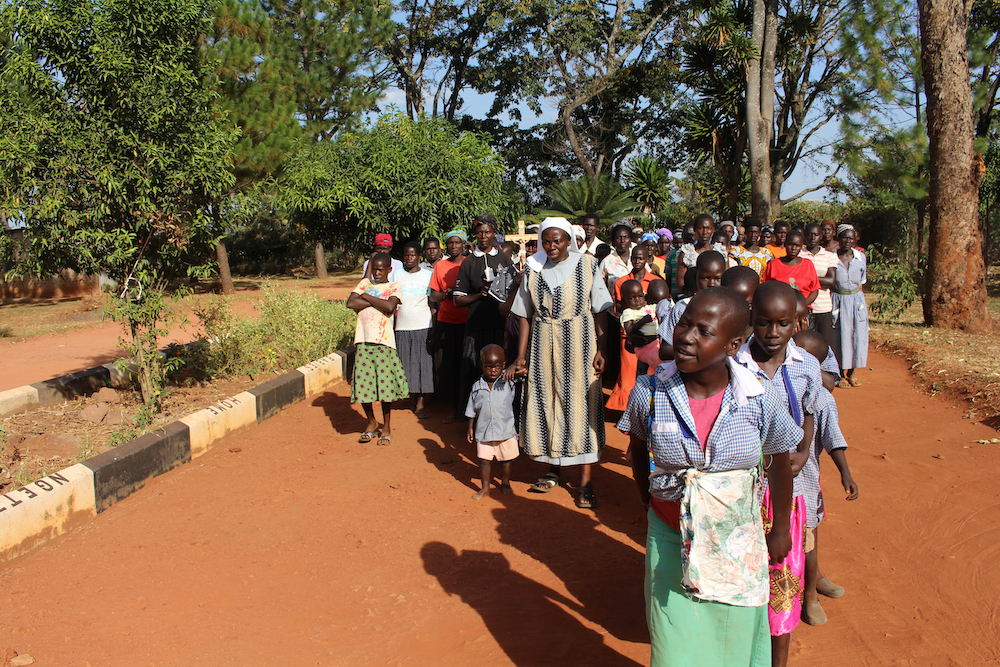 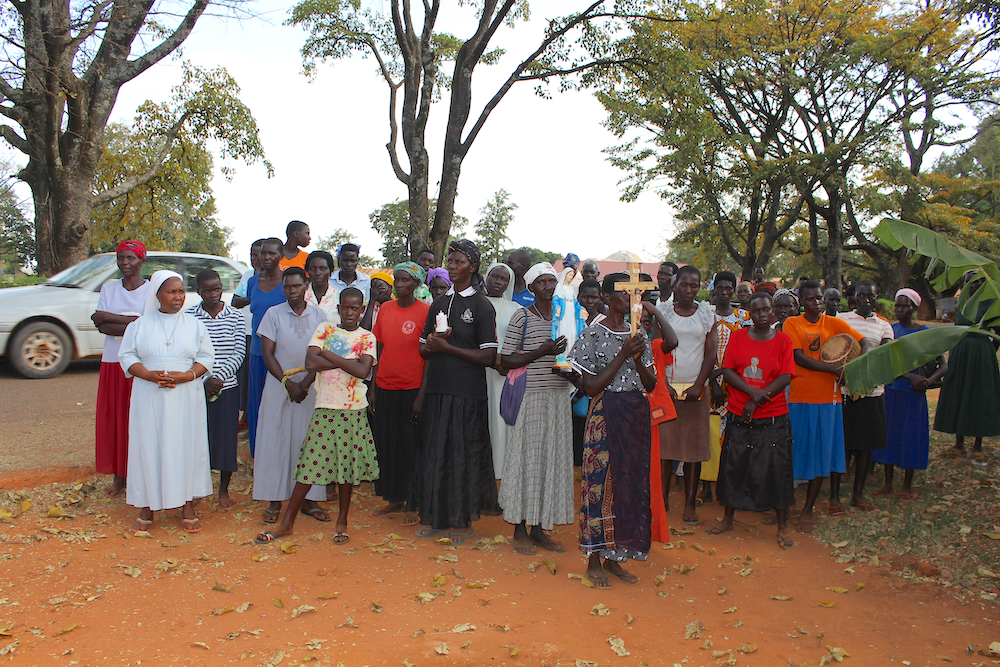