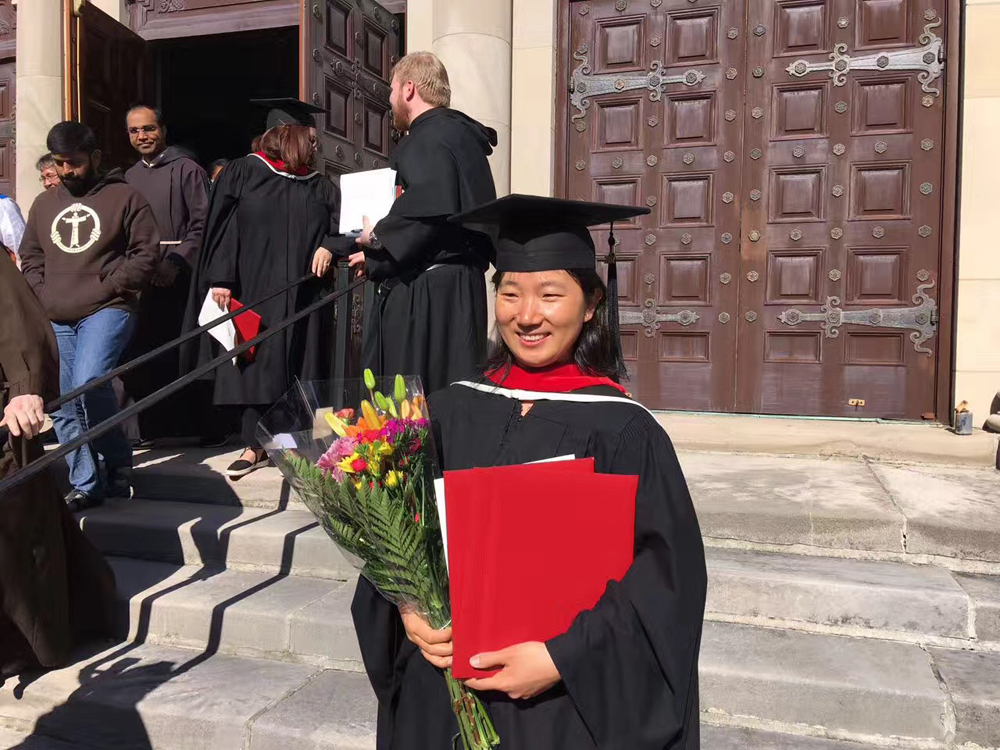 The 1990s were a challenging time for the church in China and exhilarating for us who followed the fast-paced resurgence of religious life in the country. The churches which had been closed for nearly 50 years were reopening one after another. New seminaries were being built and aspirants were daily knocking at the convent door.

I visited several newly opening convents and invited young women to "share their story." I was warmly welcomed but in for a surprise. Some had come before being baptized. Some were attracted by the sisters without knowing anything about them. Most knew little or nothing about the Bible, Jesus or the church. Still others came from Old Catholic families — Catholics whose ancestors go back to the 17th century. Still others came looking for God and the truth. Needless to say, such diversity was a challenge to any religious formation program.

Initially, formation was quite haphazard and difficult, since many aspirants had completed only six years of education. Furthermore, whatever was being taught in the name of religion or religious life was programmed on the pre-1949 memory of the older sisters and the pre-Vatican II church. There was also a wide gap between generations. In addition, there were no books, no bibles and no teaching materials. Everything had been destroyed during the Cultural Revolution, 1966-1976. However, the situation was not without hope. As I met and interviewed these young women and their elderly mentors, I found an amazing openness, solid good will and a deep simple faith.

The older sisters were aware that they themselves needed updating. Formation programs had to include instruction in the fundamentals and changes that had taken place in religious life following Vatican II. Msgr. Li Duan in Xi'an, Shaanxi province, a man respected both by the government and the Vatican, made every effort to remedy this situation. He opened a center of formation for sisters and invited qualified religious teachers. When I visited, nearly 100 sisters were enrolled in the formation courses. They came from all over China. There were also special classes to develop future leaders within the religious congregations. 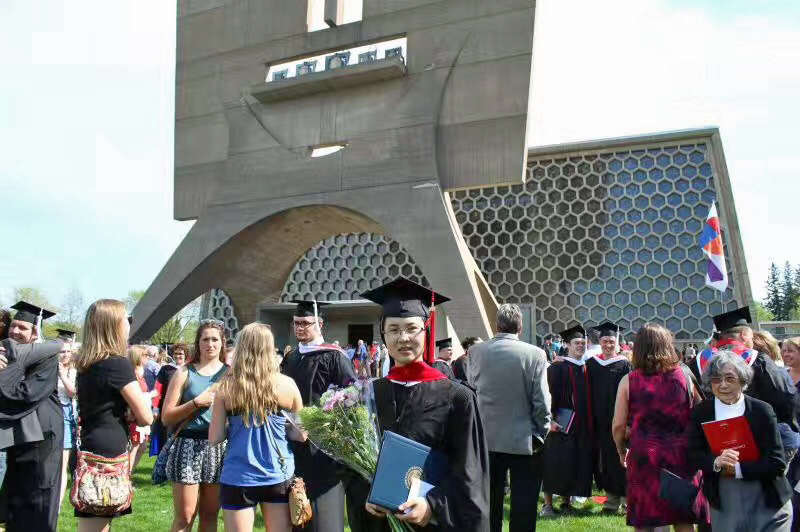 Sister Agnes said, "We found more than 100 government registered and 50 unregistered (underground) congregations in China. Surprisingly, the researchers also found unregistered contemplative groups: Trappistines, Carmelites and Augustinians. "We located," she said, "some 3000 women religious in the open [registered] church and 1500 in the underground." Some studies put the total number as high as 5,000, which is about the same as before the Communist victory in 1949. The study also revealed that religious congregations vary in size from more than 300 members down to 100 members and even some as few as 10 members.

The researchers reported that the sisters operate over 20 kindergartens, take care of over 30 homes for the aged, engage in pastoral work, and go from village to village to instruct the people in catechism. Others trained in medical work operate over 100 clinics. Some are engaged in journalism in Shijiazhuang and Shanghai, where they publish books and sell devotional articles and liturgical vestments. Still others operate child-care centers, work with orphans and the handicapped, and care for AIDS and Hansen's disease patients. This is impressive when we think that the re-founding of religious life only began in earnest in the 1990s.

Many sisters have profited in a special way since China's opening to outside influences. Supported by missionary groups, who once ministered in China, and the generosity of Catholic universities in the United States, Europe and the Philippines, a number of sisters have obtained graduate degrees in spirituality, Scripture and liturgy. Some are qualified to conduct the Ignatian spiritual exercises. Still others are actually teaching Scripture and theology in the seminaries. In addition, a good number have obtained degrees in pastoral ministry, social service and special training in gerontology.

While western countries were experiencing the paucity of religious vocations, China was enjoying an unparalleled resurgence of religious life. While thinking about this, I went into the sisters' coffee shop where, Sister Karol, radiant with her new degree in pastoral ministry from St. John's University in Minnesota, rushed to give me a big hug. A few minutes later, Sister Paulina joined us. She had just graduated from the Chicago Theological Union, with an M.A. in pastoral studies. Soon other graduates arrived, Sister Matthias from Boston College with her M.A. in applied development and educational psychology, and Sister Maria with her degree in biblical ministry. 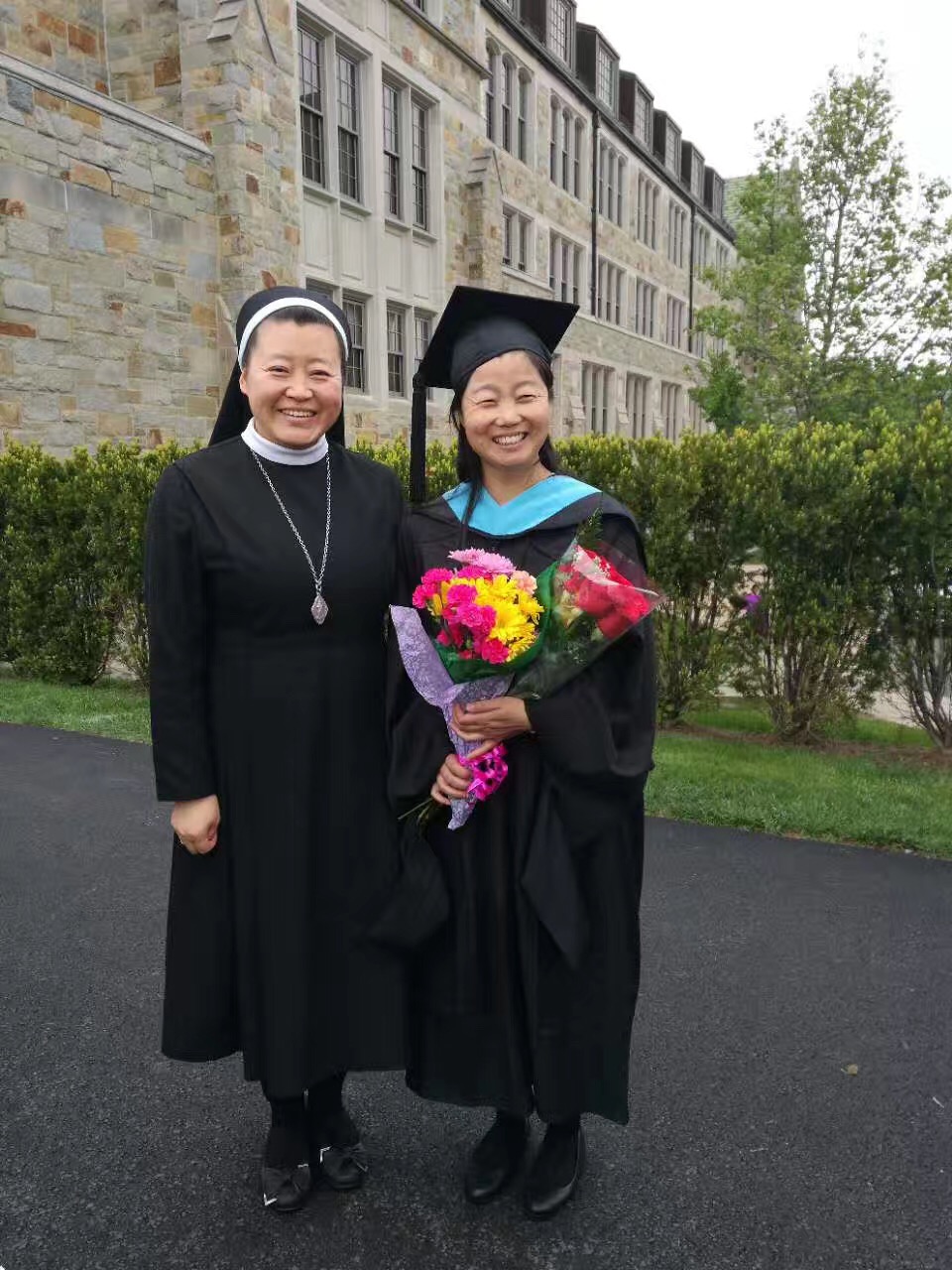 All were part of Maryknoll's China project. The graduates had come to Maryknoll, as they do each year, for a final debriefing session and to say goodbye. After four or five years of study in the United Sates, they were going home. Questions suddenly filled my mind. Were they the future of religious life in China? Would China sustain its present momentum? Did the formation Chinese religious received at home and abroad during these crucial years ground them solidly in religious life? Will those who come, remain? The response of young women to the fast-paced changes taking place within Chinese society will play a determining role in that future.

The number of Catholics in China is increasing at a phenomenal rate. They are in need of generous, well-educated, well-formed, selfless, mature young priests and women religious to lead, guide and support them. The young religious with whom I spoke told me it was precisely the spiritual vacuum, the emptiness they found in the quest for riches that led them to the convent door. They found there what their young hearts had been yearning for. Can we hope that this attitude will find resonance with many more young Chinese women in the future?

I began this story in two parts by telling about the elderly sisters, who after a 42-year hiatus, were allowed to return home and make their final vows. "I never lost hope," one of them said, "never lost hope." Can we do any less?

[Betty Ann Maheu is a Maryknoll Sister with degrees in drama, theology, Italian and Chinese. She spent 18 years in Hawaii teaching and doing education administration before serving on the Maryknoll leadership team then with the International Union of Superiors General as a coordinating editor and translator for the UISG main publication (Bulletin). A frequent traveler to China, she has taught English there and for 15 years served at the Holy Spirit Study Centre in Hong Kong.]

A tale of toothcare in Vietnam

'Points of reflection' on consecrated life presented to LCWR members