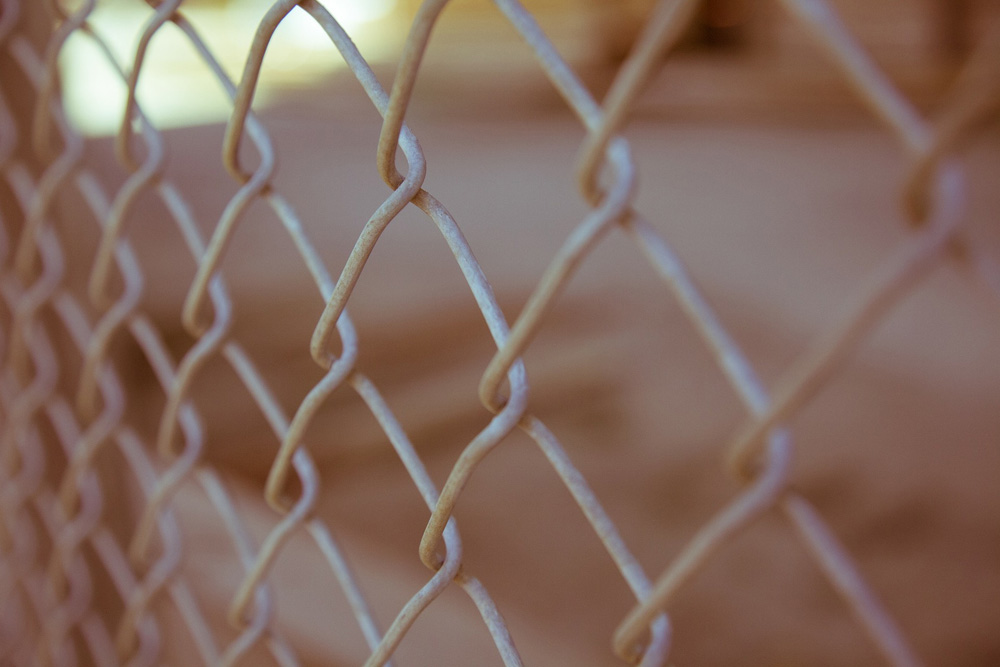 You might say prison ministry is my "hobby" since it has been outside my routine assigned work. But I have been driven to do it and gained momentum from what Jesus said: "I was … in prison and you visited me."

My first experience meeting prisoners was at Olia Prisons in Adjumani District, Uganda, where we used to buy food from their food stores. I was still an aspirant then; later as a young sister I participated in our prayer outreach in Arua Prisons, Arua District.

My zeal and passion to reach out to prisons accelerated when St. Pope John Paul II called us to the new evangelization. He called all religious communities to pray and reach out on Sundays, saying if the people cannot come to church, go out to meet them.

This call motivated me to reach out to prisons even more. I know God offers a second chance to those in prison. Prisoners have no opportunity to go to church, so we visit and give them hope in their confinement.

On the other hand, some of the prisoners do not deserve to be there. As the prophet Amos says, "See the many absurdities in its midst, and those who are suffering false accusations in its innermost places."

Every year, friends of Fr. Agostoni (well-known for his prison advocacy) celebrate his death anniversary. At one Agostoni Day celebration, a former prisoner spoke on behalf of those falsely accused: "We are all candidates to the prison. I was accused of murder and therefore sentenced to death. With the help of Fr. Agostoni's investigations, the 'dead man' was found walking on the streets of Kampala!" He had been falsely accused of murdering someone who was not dead!

The climax of my prison ministry came when I was appointed editor of the Leadership Magazine in Kampala. Some of my community members and I used to visit and pray at the women's section of Luzira Prisons, teaming up with the Comboni priests, sisters and novices. We would pray and have Mass or other services. We also offered counseling and helped obtain items like food, clothing and medicine.

After almost a year, former member of Parliament (and former prisoner) Honorable Cris Rwakasiisi contacted me. Cris had been on death row but received a presidential pardon thanks to Fr. Agostoni's advocacy.

"Oh sister, in your capacity as editor of Leadership Magazine, you are wearing the shoes of Fr. Tarcisio Agostoni, who founded the Leadership Magazine, fought against the death sentence in the prisons, advocated against the death penalty, and published the book May the State Kill? With this, sister, you cannot be limited to serve in the Women's cells. We shall get a letter which will enable you to visit all cells and go up to Kigo Prison (another smaller prison) on Entebbe road."

After a few weeks the letter was ready.

The letter was a very good idea, but then I felt overwhelmed by the need to find enough time for the prisoners. At this point, I met with the Franciscan prison ministry team. The lay Franciscans took care of material needs, while a few others and I concentrated on spiritual matters.

We were following the example of what the apostles did when they elected the seven deacons to support their ministry: "It is not fair for us to leave behind the Word of God to serve at tables also. … Therefore search seven men of good testimony, filled with the Holy Spirit to take over this work." This partnership enabled us to concentrate on counseling, retreat and prayer.

The prisons' authorities gained confidence in our ministry. An officer in charge called me to say that they appreciate our service because it makes their work easy. He also confided that those we mentored were totally transformed. Many are employed in lucrative professions, while others serve as catechists or members of parish councils after serving their sentence. He encouraged us to continue the ministry.

Occasionally we were also involved in reconciling conflicting parties. This called for the use of conflict resolution skills. For whatever reason, people who were not part of our community would confide in us: "We trust you are in a better position and more disposed to help us in our struggle."

Once I was asked to mediate the reconciliation process between two families — that of a prisoner who was convicted of murdering his wife, and the relatives of the woman who was murdered. Drama ensued when we had to choose our meeting venue. I had been warned that some of the people can become violent in the process, and that the mediator can become the focus of their anger. I entered into serious prayer for discernment, and begged God to begin touching these wounded hearts.

Various meeting sites were proposed: the nearest parish, or the prison's chaplaincy office. Eventually the family agreed to meet in a nearby coffee bar. Thank God the situation became a little less dramatic when the family of the murdered woman arrived. They were well educated, and calmly shared their grievances. The really sad part was the presence of the grief-stricken mother of the deceased, who was being treated for a stroke.

The young murderer had pled guilty, and was advised to stay behind bars for his safety. Some distant relatives of the deceased wanted revenge, but the young man had asked to be released on bail.

It was heartbreaking that, out of over 5,000 prisoners, more than half had Christian names, and the majority of those were Catholic. I wonder why our flocks are (at least allegedly) involved in more crime? The answer is deep in each of us. I hope we continue to embrace prison ministry where possible, because there are many "second chances" hidden behind bars.

It was fascinating to observe that whenever we took visitors, including fellow sisters, to meet inmates, the visitors would come out very enthusiastic. Why? I think it's because the inmates become life-giving vessels after receiving the life of Christ, and sing and pray with all their might, heart and soul. The Spirit was vigorously at work in the cells and different sections of the prisons where we worked.

One of the challenges the team faced was inadequate material or financial resources. The demands are huge. We would support one another and go the extra mile: sometimes we had to walk when we had no fuel or vehicle, or we went hungry, in order to keep up the ministry.

However, the prison ministry is a noble task that calls for our attention; as St. Paul says if we will "be persistent," reaching out in season or out of season, with a full or empty stomach, the joy of the Lord will be our strength.

The prison ministry has given me a broad picture of the world, and made me understand people and society better. I have learned never to take things for granted. I am convinced that families are in danger of inadequate moral and spiritual formation, because almost all the male and female inmates have left children back home unattended. And having seen different talents displayed (music, drama, football, crafts and faith), in the prison, I feel that society was deprived by losing such people.

As for the future of our ministry, we look forward to helping prisoners transition out of prison and become integrated back into their communities, and to continue helping them to raise their voices where possible.

Q & A with Sr. Marie-Claire Ihorere