This article appears in the Advent 2018 feature series. View the full series. 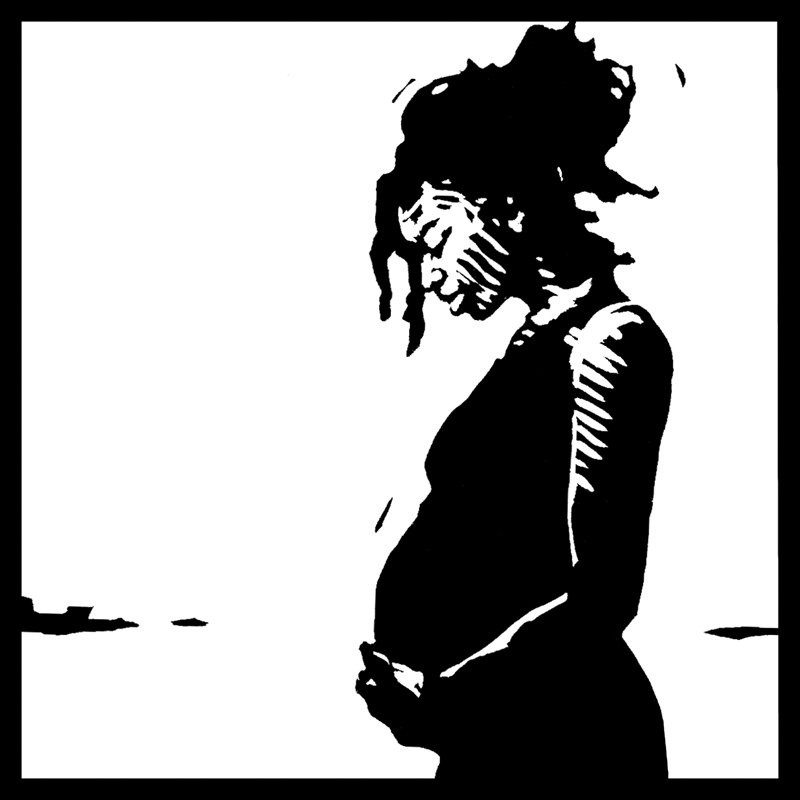 Editor's Note: During the Advent and Christmas season, Global Sisters Report is sharing Celebration's weekly "Scripture for Life" columns, commentary on the Sunday readings by sisters and others.

Everybody is bustling, getting ready for Christmas. Did you ever wonder what the preparations for the first Christmas looked like from the vantage point of eternity? We have countless depictions of the Nativity, but images of the Trinity that go beyond shamrocks and geometric figures usually depict one old man, one young one (maybe on a cross), and a bird. We rarely see any image intimating that they can communicate, much less make plans together.

Today's reading from Hebrews invites us to think about the Trinity's own Christmas planning session. Perhaps the best visual image we have for this comes from the Russian iconographer Andrei Rublev. His famous icon, usually described as the Trinity or the "Hospitality of Abraham," depicts three figures seated together at table, gently but deeply involved in one another. Let this be in the back of your mind as you listen to Christ talking about the plan of the Incarnation.

Christ looks to the Father and says, "Sacrifice and offering you did not desire."

That may be fine as a discussion point in heaven, but it throws a mighty wrench into humanity's religious practices! From the Genesis story on, humans have used all sorts of sacrifices to make the gods or their God happy with them.

As if to be sure that we in the audience hear the message clearly, Christ repeated the same message in other words: "In holocausts and sin offerings, you neither desired nor delighted in."

That debunked centuries of religious practice. It undermined the entire economy of the Temple. It separated Christ and his followers from all religious traditions based on trying to buy God's favor.

Read the full version of this Scripture commentary on Celebration.

Advent 2018: Into the desert with John

Advent 2018: Into the desert with John

With Mary at the foot of the cross

Why Jesus is my hero

'God alone' are words to live by

The evolving consciousness of a prophet