Sometime during my six years of life in Chile, I started to relish the rock-and-roll bus ride to the Centro, and the lively clutter of downtown Chillán. Dodging the unpredictable traffic gave me energy, along with being part of the never-ending flow of shoppers threading their way through vendors' stalls and around the encampments of isolated beggars.

On the sidewalks of Chillán, everything is for sale: fresh fruits, vegetables, flowers, yeasty breads, popcorn and nuts, socks, gloves, shirts, hats, clothing of all sorts and sizes, flashy jewelry, and tables of plastic animal toys click-walking their way among cellphones, CDs and electronic playthings.

And music! Always someone plucking a guitar or playing a lonely flute, or a rowdy group offering the latest Chilean pop, just for a few pesos tossed into an upturned hat, if one was moved to contribute. I always was.

Navigating this celebration of life, I always found it hard to avoid the temptation to stop and look. But on this particular Saturday afternoon, my shopping list was long, and I had lots of things to do at home. I was already tired, and a bit stressed out. So I pushed on to my first destination, the Salcobrand Pharmacy, to pick up some shampoo, or toothpaste, or whatever.

A typical Chilean farmacia, Salcobrand stocks personal items as well as medicine. Unlike American drugstores, it provides no easy checkouts for exiting customers. Whether buying shampoo or waiting for prescriptions to be filled, everyone has to line up to pay at a counter at the rear of the store. On this day, even with several clerks available, the line snaked back through the aisles of merchandise.

Edging in at the snake's tail, I saw that everyone but me held a numbered ticket designating his or her turn. Oops! Where did these numbers come from? Somewhere near the counter, I supposed, and slipped toward the front, searching for the number dispenser. Several curious faces turned in the direction of this gray-haired gringa looking (no doubt) confused and frustrated.

One face stood out; a young woman was smiling at me and gesturing toward the dispenser in a dim corner. With my own smile, I said gracias, pulled out a number, and rejoined the line at its end. No. 28. It would be a while. I felt my stress level rising. But this was Chile — just normal Chile. I tried to relax.

What happened next I could never have imagined. The young woman with the smile was standing in front of me, still smiling, holding up her one-digit number and telling me that she wanted me to take hers in exchange for mine.

She just kept insisting, with that irresistible smile and those intense brown eyes. How could I say yes to such an offer? But then, how could I reject such pure generosity?

Amid a flurry of thank-yous, I accepted the ticket and moved, in a bit of a daze, to my benefactor's former position near the head of the line.

After just a few minutes, I was heading out, looking around for this remarkable woman, spying her still far from the front. I wanted to thank her again. I wanted to know her better. "¿Cómo te llama?"

Without hesitation, she told me that her name was Belén.

I took a deep breath. "Belén" is the Spanish form of "Bethlehem." I was in the presence of God!

Belén told me that she lived in Chillán. She was completing nurses' training in one of the university branches in this city of some 160,000 souls. We talked about her classes and her dedication to nursing.

I was impressed. "You will be a great nurse, Belén," I said.

I told her that I was Ruth, an Ursuline sister from the United States, living and working in Chillán with another Ursuline, Sr. Mimi Ballard. I told her about Casa Ursulina, our center for women of low income; Sister Mimi began it 15 years ago, a simple house in one of the poorer parts of the city. Belén knew the area. I invited her to come to visit us. Perhaps she would, she said, still smiling.

Then it was time to go, with one more heartfelt gracias, a big hug and, probably (I don't remember), a "cheek kiss" as well. These things come so naturally in Chile.

I emerged from Salcobrand in a kind of trance. I felt lifted up, light and happy ... blessed. I found myself smiling at everyone, feeling deliriously generous, emptying my coin purse for the beggars along the way.

On one corner, a woman selling "Band-Aids" smiled at me. I had probably ignored her a dozen times before. I bought some bandages. They were generic and hardly stuck at all, but on this day, I could not pass her by.

What was it that I had needed to do at home? I could hardly remember. My stress was gone. I kept thinking about Belén — Bethlehem. Now I could hardly wait to get home to share this incredible encounter with Mimi.

Belén never came to Casa Ursulina, and I did not see her again. But I will never forget her. She changed my life. From her I learned, with certainty, that kindness, no matter how small, is powerful. It transforms those who give and those who receive. And it's contagious.

Belén, wherever you are, may you be blessed.

[Ruth Gehres has been an Ursuline Sister of Mount St. Joseph for 65 years. From 2007 to 2013, she ministered at the Dianna Ortiz Ursuline Center for Women (Casa Ursulina) in Chillán, Chile.] 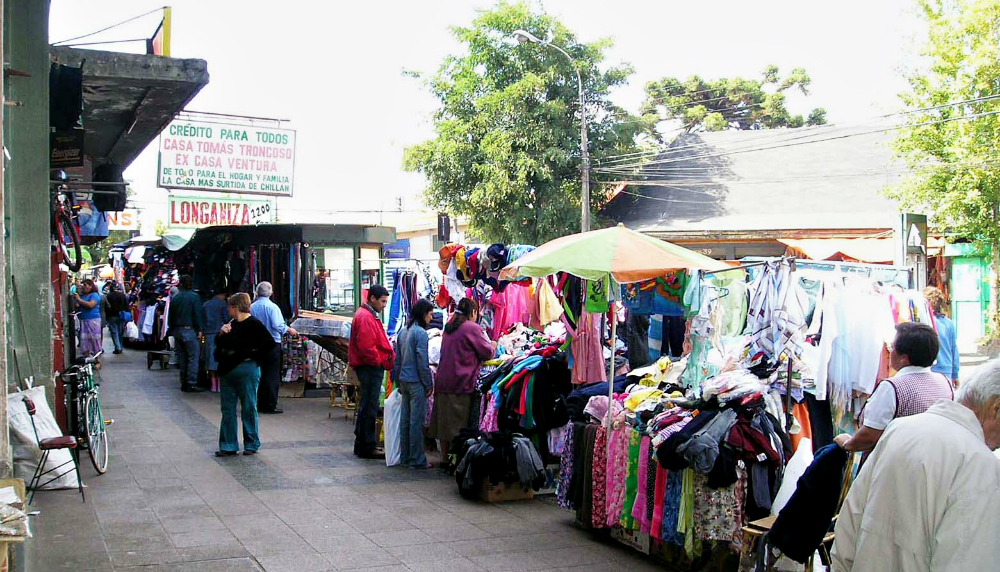 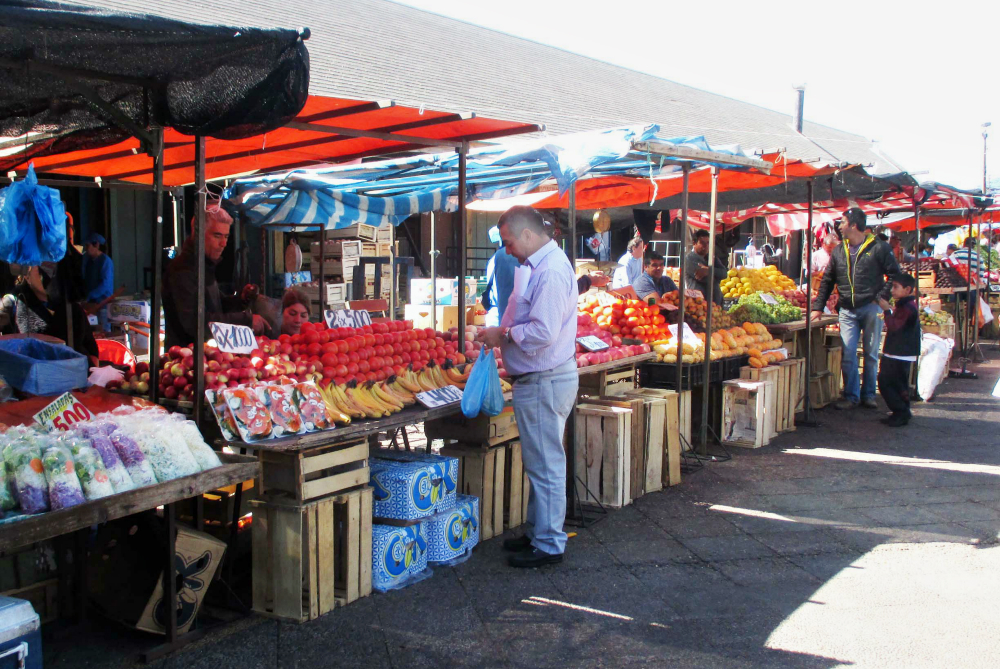