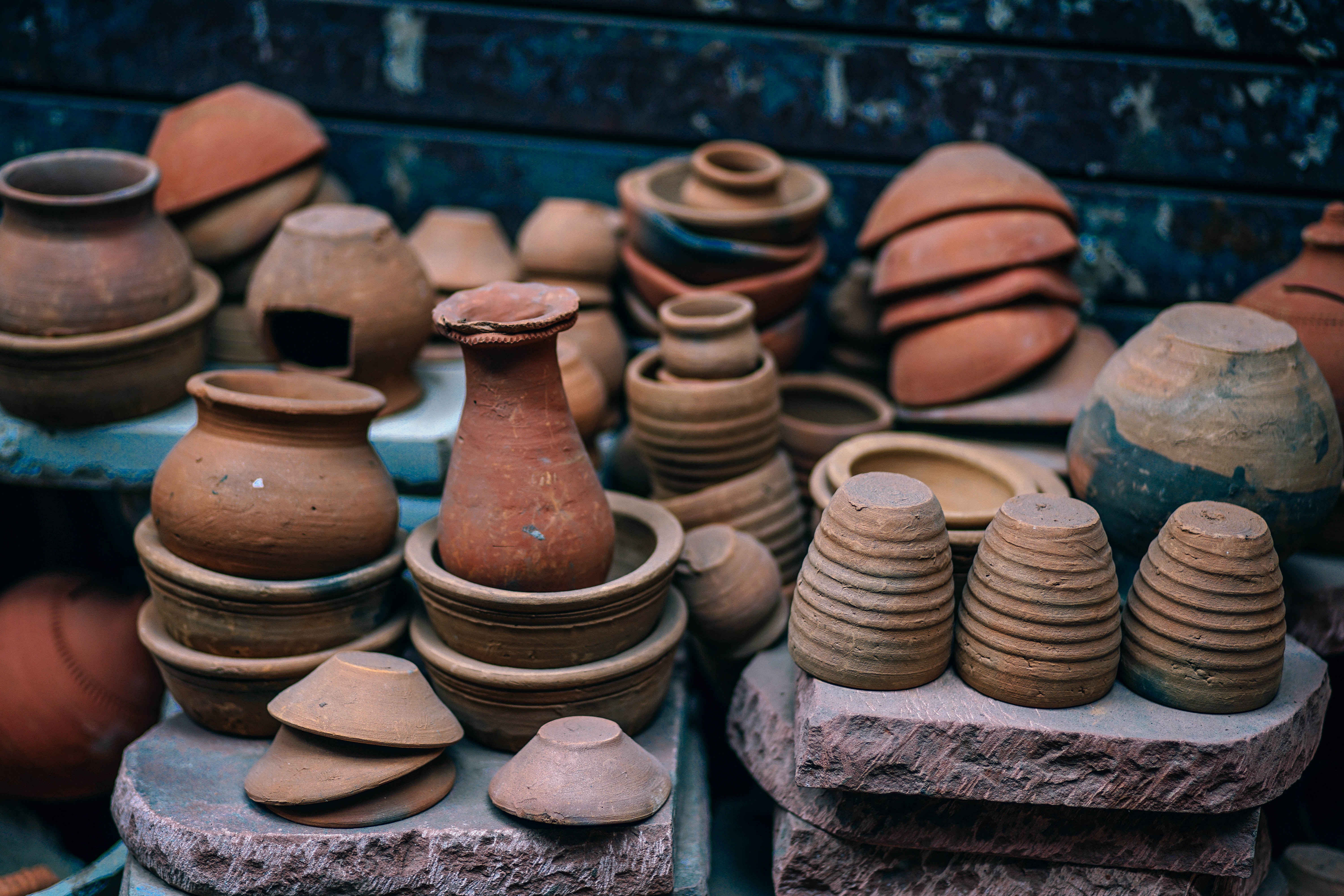 Photo by Igor Ovsyannykov on Unsplash

In developing a process for theological reflection for my dog-ministry groups based on the Jewish tradition of midrash, I found it challenging to find openings in Scripture where a potential question could be asked and a story developed that incorporated a canine companion.

Because I wished to help elder attendees at my weekly dog-ministry groups connect sacred story and an imaginative story based on Scripture to their own dog story, the following midrash speaks of a dog who provided the reason for the acceptance of the outsider, though the story's main focus is on the adulterous woman, Tamar. It provided fodder for fruitful reflection on how dogs and people often become God's providential touch in our lives.

Given the culture of the time where women did not have many options for support if they were alone, one might ask, what was she to do, seeing as her profession was contrary to God's law? The story in the Gospel of John (John 8:3-11) sets the scene for the following midrash that offers an answer.

This is the story where Jesus asks, after her accusers have left: "Woman, where are they? Has no one condemned you?"

Then Jesus said, "Neither do I condemn you. Go, [and] from now on do not sin anymore."

Now, Jesus has saved her from being stoned by the crowd who brought her up — and not her male partner — on charges of adultery, a crime for which she was guilty. The kind rabbi did not scold her for her sin but told her to go and sin no more. What would she do now?

The whole scene was observed from the shadow of a building in the marketplace by a good man named Mathias, a potter by trade. He heard the words of the rabbi and thought to himself that the young woman needed to have an honorable way to earn money if she was going to avoid the sin of adultery and prostitution.

"Young woman," he cried, "I see that Jesus of Nazareth has commanded you to sin no more. I also have seen you around the village and know of your less-than-honorable profession."

"Yes, sir," she replied, "I have been in this village for but a few days. Unfortunately, I have nowhere to go," she said as a tear rolled down her cheek.

"I am Mathias, the potter, and am looking for someone to work in the potter's trade with me and my wife, Sarai. Come with me, and let's see if making pots will be to your liking."

With that, Mathias led the girl down a narrow street to the Street of Pots, where Sarai was coming out of a small two-story house to shake out rugs that graced their living quarters over the shop. Sarai was taken aback to see Mathias with a girl in tow. She nearly dropped the rugs in a heap when he told her about his plan but knew that her husband's often-outrageous plans had good outcomes.

Tamar was given a place to sleep on the ground floor, near the door and next to Mehitable, the dog who had had a litter of five puppies just the day before. Sarai knew that Mehitable read people well and would not tolerate anyone who was going to threaten the livelihood of the family. She had a very nasty bark as well as a mean bite. However, Mehitable was accepting of Tamar and even let her cuddle the puppies. Because of Mehitable's acceptance, Tamar was welcomed as an apprentice in the potter's shop.

Tamar found the work agreeable and her teachers to be gentle folk, though Sarai kept an eye on her. Tamar knew this would be her last chance to change her life, and she wanted to prove to herself that she could stick with the work that was messy but satisfying.

One evening after all of the work was done, a fire broke out that threatened the lives of the family. Mathias had neglected to extinguish the fire in the small finishing oven behind the house. Nearby, straw began to burn, and the fire quickly spread to his house. Mehitable smelled the smoke and alerted the rest of the household through her furious barking. Tamar woke up because Mehitable caught hold of her sleeve, seeming to beg Tamar take her puppies out into the street in her cloak.

When out in the street, Tamar saw Sarai had awakened but was on the second floor with the flames coming behind her. She quickly marshaled the bystanders who took the ends of her thick cloak to serve as a break for a fall while Tamar urged Sarai to jump.

Sarai knew she had to trust Tamar to escape the flames. She drew courage when she saw Mathias had come out safely. She jumped and landed in the cloak that broke her fall. She was unhurt, but the building was a total loss.

The next day, Mathias assessed the damage. Though it would take money and back-breaking work, he could rebuild. He and his wife could make it if Tamar would stay with them and help them to rebuild. Sarai thanked Tamar for saving them, and she and Mathias made Tamar a full partner in the shop.

With the help of the other potters on the street, they were able to reopen a better and more inviting shop in which to display their wares. The shop thrived and everyone was happy — including Mehitable, who had several more litters of puppies that became the village fire alarms.

Delightful as this story is, how does it help us to understand the problem of women in transition in this day and age? While they have many more options today, there are still women who suffer as survivors of human trafficking or domestic abuse or who are trapped in other difficulties. To free themselves from these situations, they need a place to go. There are now safe havens for women in need of safety, food, shelter, and education, many operated by women religious.

One such place for women in transition can be found at the Holy Names House of Peace in Winnipeg, Manitoba. Sponsored by the Sisters of the Holy Names of Jesus and Mary, this facility offers not only a safe place but also educational opportunities so women can find work, overcoming internal barriers of low self-esteem and external barriers such as a lack of education and inadequate language skills. As Mojgan from Afghanistan said:

"I came to House of Peace after a traumatic experience. I was shattered and confused. I had no hope left. It was the love and support at the House of Peace that made all the difference. Today I have my own apartment, a full-time job, and the self confidence to stand up for myself."

Thus, when Jesus commands, "Go and sin no more," the woman in today's world has options that can lead her to a life where her gifts and talents can be developed, very much like Tamar of the midrash, who experienced the ministry of hospitality in the potter's shop.

[Jerilyn E. Felton is a lay consecrated woman associated with the Sisters of the Holy Names of Jesus and Mary. She developed a model of spiritual/pastoral care using dogs in ministry and is the founder of the Four-Footed Ministers pastoral care program.]

Spirituality | 'Go and sin no more.' Now what?

This Advent, may we make room