The joy of the resurrection 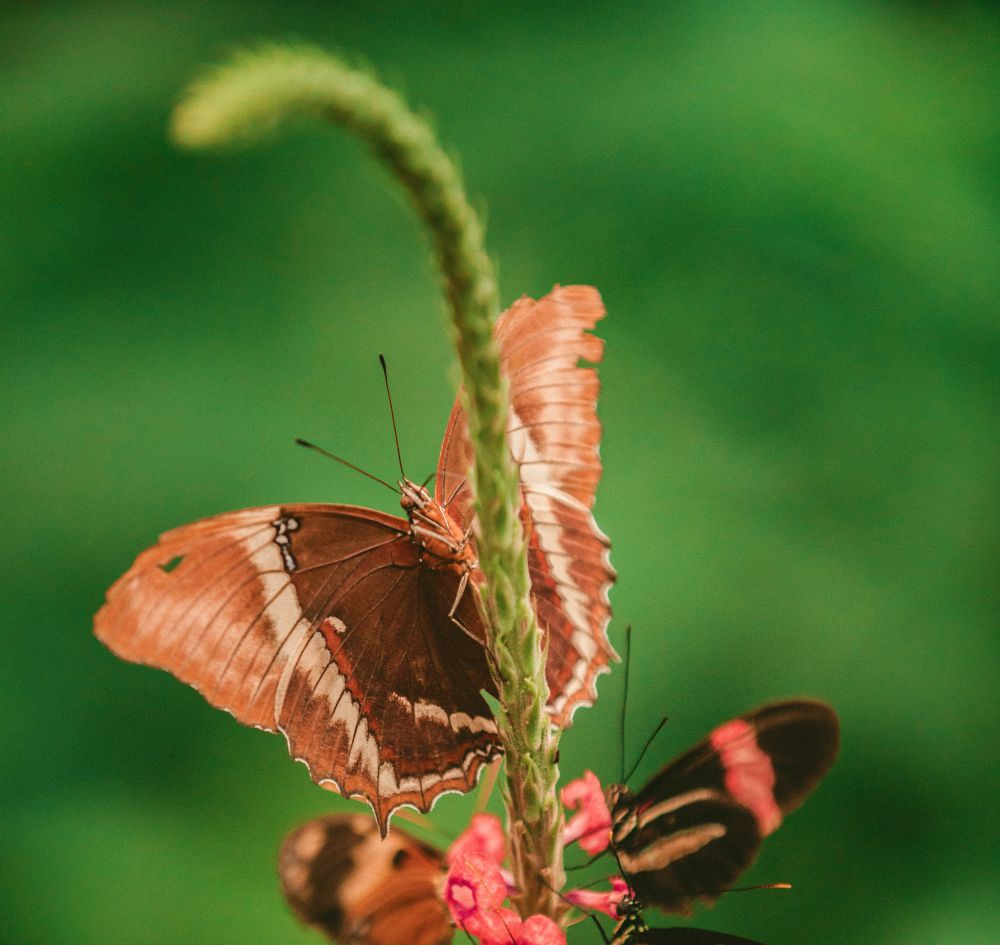 When I was in my 20s, I latched on to a religious community that shaped my vision for the life I hoped to live. Now, as I'm in my 60s, that association continues to be a spiritual force.

It was during Holy Week last year that my husband Bill was diagnosed with late-stage liver cancer. It was too late for treatment, and I cared for him till his death in June 2018. The past year has been a challenge to keep believing in joy. My friend Tess gave me the mantra "Remember then? Trust me now." I posted it above my stove and often thought about ways God has been with me during the past.

The past year, I dug out a journal from over 40 years ago, during another time of deep grief. When I was 22, I married a man named Michael that I deeply loved. We were both Jesus-followers, and we were sure God had brought us together. Early in our marriage, he became abusive and had an affair. Yet I loved him and wanted to preserve our marriage. The day I received divorce papers, I was overwhelmed by feelings of rejection and failure. I couldn't imagine a future without him.

It was during this time of deep grief (at age 24) that I first encountered St. Angela Merici. Ursuline Sr. Pat Brockman taught me about Angela's life. Merici lived in Northern Italy in the late 1400s to 1540 — around the time of Columbus and Shakespeare and St. Ignatius. She started the Company of St. Ursula, named after Saint Ursula who was already well-known as the patron of universities for men. There were no universities for women! Her followers eventually opened schools and women's colleges all over the world. But those weren't the things that impressed me back then.

What did impress me was that Angela encountered terrible grief early in life. By the time she was 15, both her parents had died. A few years later, her beloved sister also died. How on Earth could Angela still trust God in the midst of so much loss? She loved God and wanted to serve God in a completely new way — not as a wife and mother, not as a nun — the two paths open to her.

The Ursulines all tell the story of a time when Angela was about age 20. While working in an olive grove, she had a vision. The sky filled with light, and she saw a procession of young women and angels singing as they climbed a ladder toward heaven. This vision led to Angela's life calling: leading young women to love God. Angela and her early companions were not nuns — they lived in their homes and reached out to people in their neighborhoods. They were concerned about the plight of women and girls who were very vulnerable, who had few rights at that time. Especially unmarried women or women who "had not married well." I could identify!

I was impressed that Angela chose to forge a new path; she led a very creative life — a significant worthwhile life. Even more, I was amazed that such a life grew out of her own terrible grief. Trying to dig out of my divorce, I dared to believe that if God could use Angela, perhaps God could still use even broken-hearted me.

Angela became my favorite saint and remains my favorite saint 40 years later. I committed myself to following her example of loving Jesus and reaching out to others in love. Like her, I could forge a new path. I pictured myself climbing that ladder toward heaven — one rung at a time!

She became my role model as well as a guide. I asked for her guidance and help. Angela Merici helped me fulfill my childhood dream of becoming a published writer. I credit Angela and the Ursulines with my going on to college and eventually becoming a teacher myself, even earning a doctorate. She helped me when I eventually married Bill and raised our blended family of five children. All this happened much more slowly than I would have liked, of course. But it did happen. Jesus remained a vivid presence in my life through the example of Angela as I learned to keep climbing and climbing toward heaven.

Then we learned Bill had cancer. The oncologist said words no one wants to hear: "You need to decide how you want to spend the time you have left." We decided that he would stay at home where I could care for him, with some help from Hospice of Cincinnati and our adult kids. The next 12 weeks became the most difficult and spirit-filled time of my life. Bill almost immediately lost the ability to walk or think clearly. My good-natured husband grew very depressed and angry for a while. I chose to keep inviting my adult step-kids into our home because Bill needed to see them (but sometimes I wanted to punch them out.) One of our sons wanted to take charge, even though he knew nothing about caring for the sick. Helping us all come together was another kind of climb for me.

The "climbing muscles" I'd learned from Angela Merici so many years ago helped me throughout Bill's illness and during the year since his death. My mantras have been "Trust God with the future" and "Love new people" — two things Angela probably said many times in her life! I knew I had to make a firm choice to "climb the ladder toward heaven."

I was helped by some very practical spiritual habits: I kept an art journal that portrayed our journey as a climb to heaven. I walked a labyrinth when I had a chance. Every day I looked back on my day to notice where I'd experienced God's presence in the form of joy or love or awe, sometimes even listing them in my journal. I watched for moments of grace, like a beautiful sky scape … a homemade meal … a tender conversation with Bill … a good laugh… .

I remained a loving presence to Bill and the family as we muddled through together. I held his hand the last week of his life, and one Saturday evening he died in a hospital bed in our living room — with me and the kids all around. It was a peaceful death surrounded by love.

Losing Bill has been devastating. But even as he was dying I knew it wouldn't be the end of my world. I believe Bill and I will eventually be reunited in the next world, and his body will be restored to health. I know my own heart will be healed — that God is leading me to wonderful new endeavors.

In Philippians 3, St. Paul speaks of "forgetting what lies behind but straining toward what lies ahead" and "continuing our pursuit toward the goal — the prize of God's upward calling."

I've heard it said that "It's heaven all the way to heaven." What I have come to understand is that "God's upward calling" is a source of resurrection-joy, not just in the future but even in the midst of heartbreak.

[Trudelle Thomas lives in Cincinnati where she has been an Associate of the Brown County Ursulines since the 1970s (even before they had a formal associate program). She is a professor emerita of Xavier University, where she taught English for 30 years, and author of Spirituality in the Mother Zone (Paulist Press, 2005). Now in her "wisdom years," she enjoys being a devoted grandmother and aunt as well as art-making, quilting, writing and volunteering through the St. Vincent de Paul Society.]

Spirituality | The joy of the resurrection

Love cures the misuse of power