Autumn is on its last legs these days. Some late-coloring trees stand out among the many leafless ones. Unless I missed it, this year did not seem to bring a brilliant autumn in the part of the country where I live. Most likely this was the result of a dry summer and early fall.

This time of year, between fall and winter, is one of letting go. As the Earth embraces the falling leaves and begins the decaying process to form fertile soil for spring, we too put away the outward signs of summer and fall to prepare for the days ahead. The seasons of bathing suits and beach chairs, shorts and flip flops, and Halloween costumes and rakes have clearly come to an end. How my heart drops when the brilliant yellow leaves of the ginkgo tree suddenly let go all at once! How I hope against hope for one more afternoon on the beach, one more time to wear shorts, one more day before the time changes!

As with all letting go, grief is our companion these days as we mourn the loss of long, warm, light days. In the month of November we also call into our midst those who have died, particularly those who have gone home to God in the past year.

I, too, am at an in-between time in my life. In the end of June I completed eight years of congregational leadership and transitioned to a six-month sabbatical time. In January I will begin a new ministry as executive director of the Religious Formation Conference. Until then I am either looking back reflectively at a former ministry or looking ahead to a new one with anticipation. In between is a rich land of memories, learnings, celebrations, achievements, regrets and hurts, as well as hopes, dreams and longings.

In the midst of this sabbatical time I lost my mother, somewhat unexpectedly. The letting go of eight years of leadership is intermingled with the mourning of my mother's death. It is hard to know where one begins and the other ends.

Ironically this double dose of death has brought forth a mere trickle of tears. And I wonder what might be the reason. After much reflection on this troubling question, I can only pose a tentative answer. And it is this: perhaps the many deaths and losses I experienced in years of leadership have enabled and reinforced a learned response to grief, one that does not leave time for expression or release. Let me explain.

Over the past eight years we have buried close to 100 sisters, a reality mirrored in many other religious congregations of similar size. Sometimes the deaths of our sisters were clustered with three, four or more in a short period of time. Additionally, many sisters lost loved ones: parents, siblings, nieces and nephews, and others close to them. We spend many more hours and days visiting the sick and burying the dead than celebrating entrances and professions.

The ministry of leadership often involves companioning others in their grief without the time and space to attend to our own mourning. Wakes and funerals are followed by meetings and agendas. Tomorrow's work presses on with scarcely room for a breath, let alone a cry. I learned to cope by swallowing the tears and burying the grief.

My mother died on Friday of Labor Day weekend after a few short days in the hospital. I drove to Massachusetts that morning as others headed to beaches and mountains for the last official weekend of summer. I was able to sit with her for the last afternoon of her life but was unable to communicate with her. As with so many other life events, it happened far too quickly.

It is only now, two months later, that the gift of tears has begun to well up within me. I no longer carry the grief of many sisters as councilor. There is time and space to let go of the role of minister and to discover the grief buried within. With the grace of God I have begun to roll back the stone and peek inside.

As much as I would like to control and time the mourning process, it seems to have a mind of its own. To a certain extent I need to let it have its way in me, gently and freely. In the process questions well up that trace their way from the recent past to childhood days. What kind of daughter was I, both as a child and as an adult? When did we become friends? What kind of mother-daughter bond did we share? The beginning responses reveal both blessings and flaws, reflections of the human condition.

I look back now on some of my last visits and conversations with my mother and hold them dear. Likewise, I treasure the time I spent with our infirm and elderly sisters. Their spirits live on in me and in us as a congregation as we join in the communion of saints. My mother joins them now as well. They form the rich soil of our lives and enable us to continue the mission anew.

[Ellen Dauwer is a Sister of Charity of Saint Elizabeth of Convent Station, New Jersey, currently living in Newark. She spent 20 years in higher education, teaching educational technology and serving in administration. She recently completed eight years in congregational leadership and will begin as executive director of the Religious Formation Conference in January.] 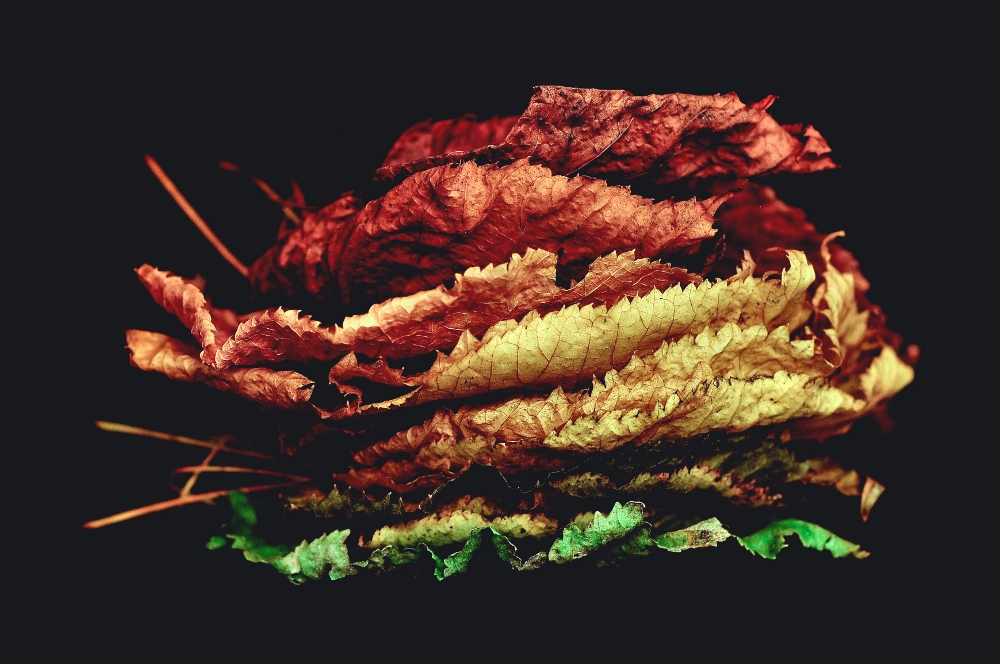