Editor's note: This essay was first published in NCR's "Starting Point" column 29 years ago, on March 6, 1990. "This story," Sr. Francine Dempsey told us, "is my major soul seeing event and changed the second half of my life for the better. So I share it with you, and if you choose, another generation of NCR readers." We so choose.

My friend and I were sharing cups of tea at a McDonald's when I put my head on the table and didn't have the energy to lift it. A few days later I was on a stretcher in the emergency room. There I had a clear-as-morning, out-of-the-blue recognition: Jesus had saved the world; I didn't.

I was 45 years old. I had burned out physically, mentally, emotionally, spiritually. The day before this burnout, I was working full-time, running body and soul at a rapid pace in my social justice ministry like the reliable little Escort in which I tooled around the Diocese of Syracuse, New York.

To relinquish the idea that I had to be a superhero, saving Syracuse for Jesus, was not easy. I mean, that's why the people in the Syracuse Diocese thought so highly of Fran Dempsey, wasn't it? She was doing such a good job of saving them.

Ironically, before that moment of recognition, night after night I'd been telling audiences that the bishop's peace pastoral said we must live in the paradox that yes, the kingdom is already come, but still the kingdom is not yet here. Meanwhile, in my own lifestyle, I acknowledged only that God's kingdom was not yet here.

But when I burned out, the latter part of the paradox entered my story with a crash. And now I try to live in our broken world totally aware of that mysterious paradox. I try to live both totally dependent on God and vibrantly participative in the creation of the kingdom on Earth. 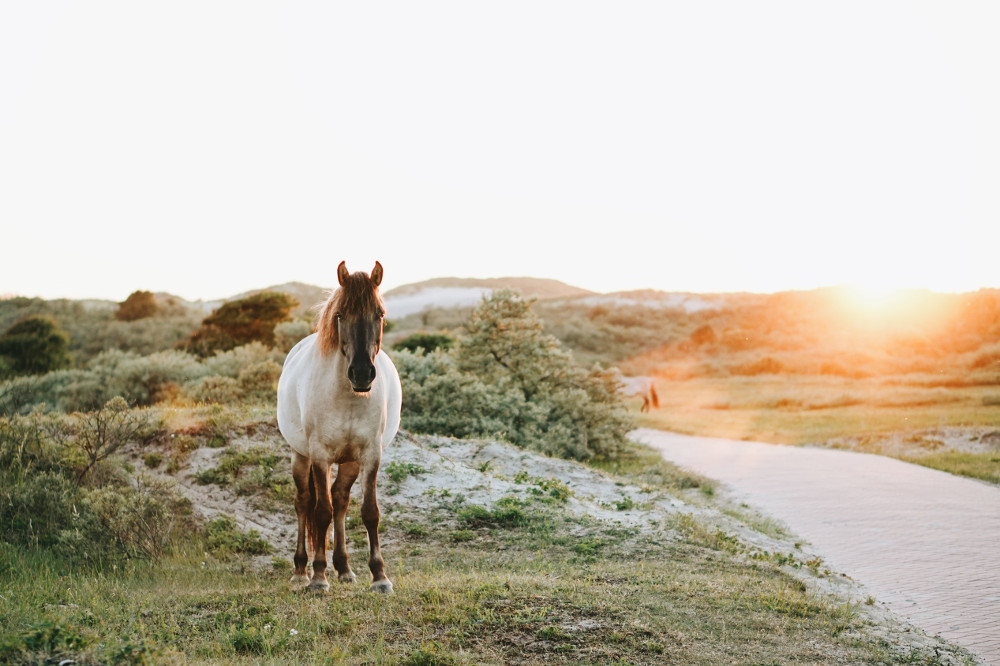