I had the privilege recently of attending the LCWR Assembly in St. Louis as an "associate member" — in other words, those of us who are not elected leaders, but are leaders of organizations that support the ministries of member congregations — in my case congregations of Dominican Sisters.

Those of us who are associate members or invited guests had our own tables and met to reflect separately from currently elected leaders. And so I was blessed to be in a reflection circle with Sr. Simone Campbell of Network, the lobbying group for Catholic social justice. The first words out of her mouth stirred something inside of me, and haven't left me. Sister Simone suggested that we are all called to public weeping.

Well, yes, I thought. As prophets of old, perhaps we need to wear sackcloth and ashes — rend our clothing — weep and wail — and, how do we say it when we ask to take our vows? We ask for "God's mercy and yours" — the mercy of all our sisters and brothers.

Sister Simone's call to public weeping has not left me since that Wednesday morning in August. In fact, when I read the news that brought forth the most recent public statements from LCWR on sexual abuse by clergy, and the Trump administration's "Affordable Clean Energy" rule, this call only intensified.

And if those and the continuing tragedies for our immigrant families are not impetus enough, I just read an article showing how the Trump administration has weakened evaluative controls on harmful chemicals to such a degree, that the Russian company Uralasbest is celebrating by putting the image of our president on their product — asbestos. Yes, let's bring back asbestos, as we make America great again.

Too quickly, we witness those in power creating a smokescreen by scapegoating and attacking someone else, rather than facing the sin straight on. Does it look like impeachment is on the horizon? Then raise the threats again to investigate the Clinton emails.

Do the promises to go after the network of gay priests sound anything like the apostolic visitation of women religious or the doctrinal assessment of LCWR?

Our communities and religious organizations can make public statements. But are our public statements enough? The Catholic theologians, educators, parishioners and lay leaders who recently published their statement on clergy sexual abuse in the U.S. suggested that our "wounds are not healed through statements or public relations campaigns, but rather through collective accountability, transparency, and truth telling" (Italics mine).

We must add "speaking truth to power" to our public weeping.

That same statement reminds us that all of us "are responsible for the house we live in, even if we did not build it." This applies not only to our ecclesial home but also to Earth, our primary home. We have difficulty in finding words that express our horror, our disillusionment and our deep, deep sorrow when we see and read of the depth of disintegration and destruction all about us. Where is the place all God's people can be "at home?"

At times like this, we can only weep. Surely, there are others who will weep with us, and we will gather strength from our solidarity so that we can continue to stand, to work, to pray for peace, goodness and justice.

We need to call those who have been busy scapegoating others to public penance. While Pope Francis is not wrong in calling all the faithful "to a penitential exercise of prayer and fasting," it is safe to say that he is tone-deaf. We can all surely publicly pray and weep. But it is the bishops who are called to do public penance.

The prophet Jeremiah, nicknamed in some of the translations of the Book of Jeremiah, "Terror-All-Around," called out, "O my poor people, put on sackcloth, and roll in ashes; make mourning as for an only child, most bitter lamentation: for suddenly the destroyer will come upon us" (Jeremiah 6:26). He stood as an example for us when he took upon himself a wooden yoke as he prophesied to the false prophet Hananiah.

Lest we despair, this same prophet, in the book of Lamentations, reminds us that God's steadfast love never ends, that God's mercies are new every morning, and that we have great reason to hope in God who is our portion. 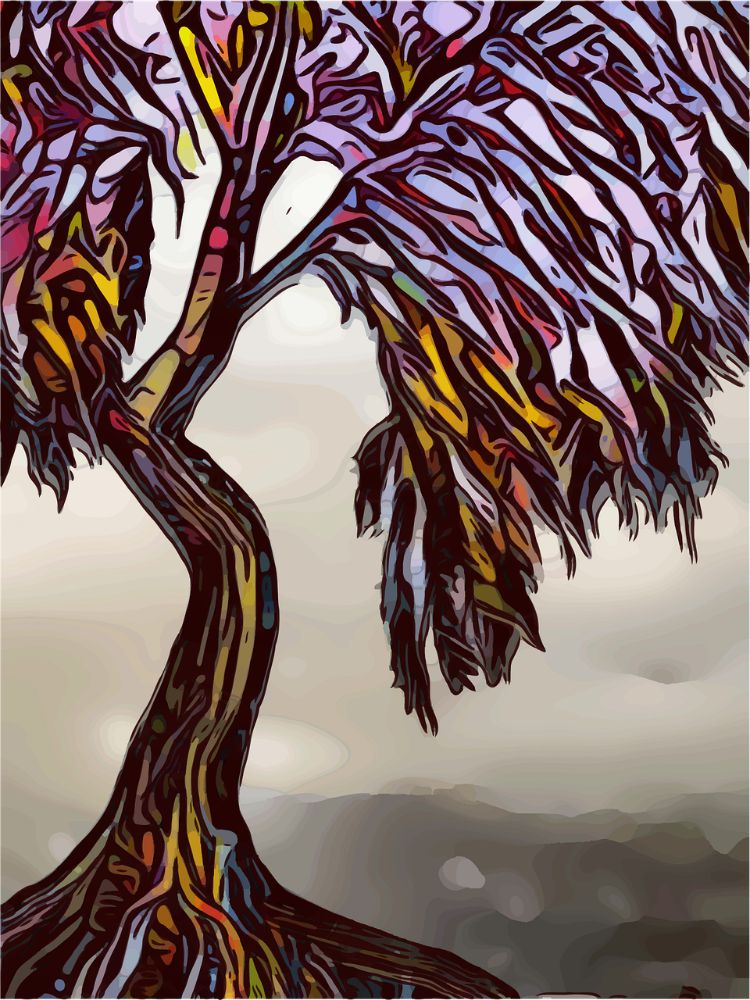