What a long, strange 50-year trip it's been 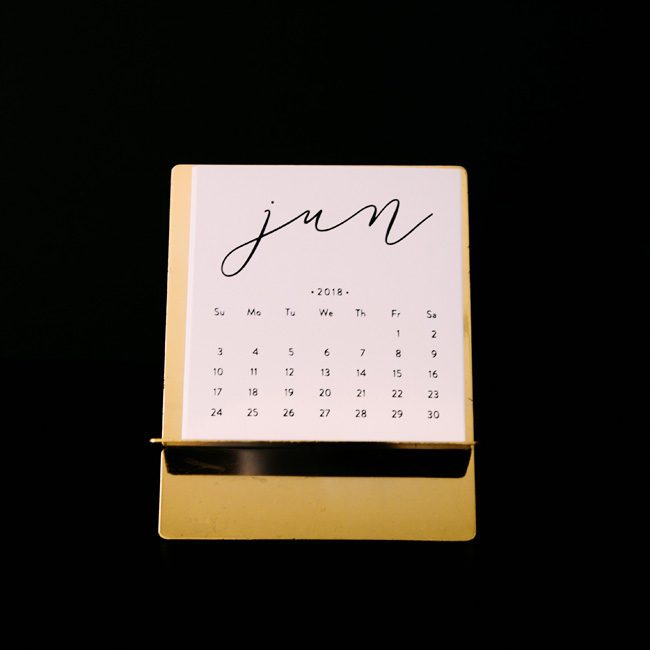 Humans orbited the moon during the Apollo 8 mission.

The Rev. Martin Luther King Jr. was assassinated. So was Bobby Kennedy.

Black U.S. athletes raised their fists in defiance on the Olympics' medal podium in Mexico City, protesting violence toward and poverty among African-Americans.

Jesuit Fr. Daniel Berrigan and the Catonsville Nine set fire to government records with homemade napalm and were sentenced for destruction of government property.

Riots and police brutality broke out at the Democratic National Convention in Chicago.

In the midst of all this, as a 19-year-old, I professed my first vows as a Franciscan sister.

Fifty years later, I find myself a golden jubilarian. How did that happen?

We who are "Vatican II Baby Boomers" have lived a life marked by both tradition and adaptation. We grew up in the "Baltimore Catechism" church, attended crowded Catholic schools, Latin Masses, May crownings, and plenty of processions. Some of us joined religious orders; seminaries and motherhouses bulged with new recruits eager to serve the church.

But in high school and college, that childhood experience vanished in a cloud of incense. We eagerly followed the ongoing Vatican II sessions in Rome, learned the meaning of the Italian word "aggiornamento," adjusted to the at-first-awkward English Mass, sang rock and folk music, flashed the "peace sign" and learned to protest war. Our mantra: Don't trust anyone over thirty! (Smile.)

This "split formation" stamped me deeply. I remember the deep mystery and religious transcendence of my childhood Catholicism — stained glass, incense, Latin hymns — as well as the soaring freedom, energy and creativity of the post-Vatican II years — studying the council documents, mixing with other religious and laity, speaking bold new opinions, and praying in electric new ways.

The church was no longer the Vatican; it was now the "people of God." Intoning ancient Latin chants during priest-only-at-the-high-altar-rituals morphed into guitar Masses where we energetically bellowed "Here we are ... all together as we sing our song!"

From 1968 on, the changes never stopped. We joked that in our formation years, our class never held a hardbound Rule or Constitutions. At every chapter, something significant was amended, updated, revised or rewritten, so our guidelines for living were mimeographed and stapled in the corner. We learned to listen — and talk — with each other, not just to superiors.

Traditional habits and all-concealing veils gave way to transitional habits and then to simple secular clothing. Institutional ministry in schools and hospitals where we served in often-large groups yielded to individualized ministries that better matched a sister's aptitude and gifts. Community life shifted as we moved — often far from our traditional areas of service and sometimes, each other.

The Vatican II energy and passion of the '60s sputtered along into the '70s and the '80s and '90s as we aged and grappled with new and perplexing issues. How to deal with warfare in El Salvador killing over 30,000 people (including Archbishop Oscar Romero, four U.S. women missionaries and six Jesuits); women's ordination; surrogate motherhood; test-tube babies; frozen embryos; physician-assisted suicide and homosexuality?

We had moved far beyond our early formation and into middle age, learning that our generation had to "make the way by walking," and that what we were facing in religious life had no precedent. We again morphed, next into "prophetic women," sometimes not always docile about accepting the church's hierarchical positions on issues, nor willing to invest time, energy and obedience when the Gospel seemed to call us elsewhere. The shift was often toward the poor, the homeless, the elderly, women, prisoners, gays.

Years ago, soon after novitiate, I remember being asked by a parishioner one Sunday after Mass about the church's stance on birth control. I dutifully began, "The church teaches —" until he stopped me. "No," he said. "What do you think?" I was stopped cold. At that age, at that point in my life, I didn't really know. I didn't know I could have my own opinion!

Fifty years past 1968, I marvel at the profundity of my physical and spiritual journey. I am no longer that 19-year-old who stood fearlessly, innocently and unknowingly and said YES to commitment. I don't regret the decision at all.

I am now a woman seasoned in religious life. I carry far less guilt and worry; need fewer dogmas and doctrines; understand more deeply what the Gospel and Franciscanism invite me to; and desire much more than ever to "fall into God." Not so much doing, but being.

All the shifts, bumps and lessons of 50 years have taught me the yin and yang of the journey: change and constancy, evolution and stillness, breadth transitioning to depth. This religious life continues to instruct and surprise me every day.

But God is God and holds all together in graciousness: In God we live and move and have our being. I am thankful for this vocation, blessed by my companions on the journey, formed by the twists and turns of my life: a long, strange and graced journey, indeed.

Editor's note: Sister Judy celebrated her golden jubilee on June 23 of this year with her classmates, sisters, family and friends at the motherhouse chapel of the Sisters of St. Francis in Sylvania, Ohio.

[Judith Anne Zielinski, a Franciscan Sister of Sylvania, Ohio, is an award-winning television writer, producer and filmmaker. Formerly communications director for the Conference of Major Superiors of Men in Washington, D.C., she also worked for Family Theater Productions in Hollywood, California, and now directs faith and values programming for NewGroup Media in South Bend, Indiana.]

Spirituality | What a long, strange 50-year trip it's been

Pearls at the house of mercy

Becoming a supporting character this Christmas

The (flower) power of the Resurrection

The finger of God in my life