As a Protestant with regular exposure to Catholicism, I'm always intrigued by reactions I hear from other Protestants (and people of non-Christian faith traditions) to Catholic women religious, a term many Protestants have never heard.

They mostly know them by the word nuns. And often what they know about them is minimal, wrong, misguided or all of the above.

For example, Philadelphia Magazine recently ran this story about the nuns of Philly. It was written by a woman who admitted high up in the story that "I had virtually no experience with nuns before I wrote this story — only a strong curiosity."

But in doing research for the piece, she learned this: "The number of women religious across America has been in steady decline since 1965, when there were approximately 180,000 sisters in the country. The total now is about 49,000, roughly 90 percent of whom are more than 60 years old. In Philadelphia — where one in four people identify as Catholic — there are only about 2,400 nuns, a 30-plus percent decrease in just the past 16 years."

No wonder it's harder and harder for Protestants to run into nuns and get any sense of what they're about. 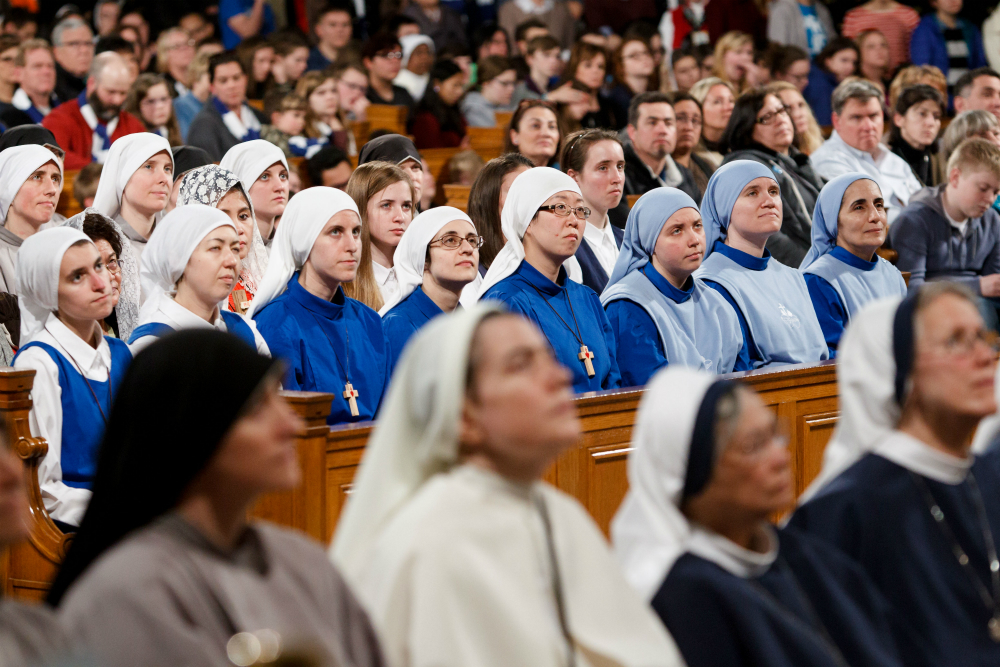