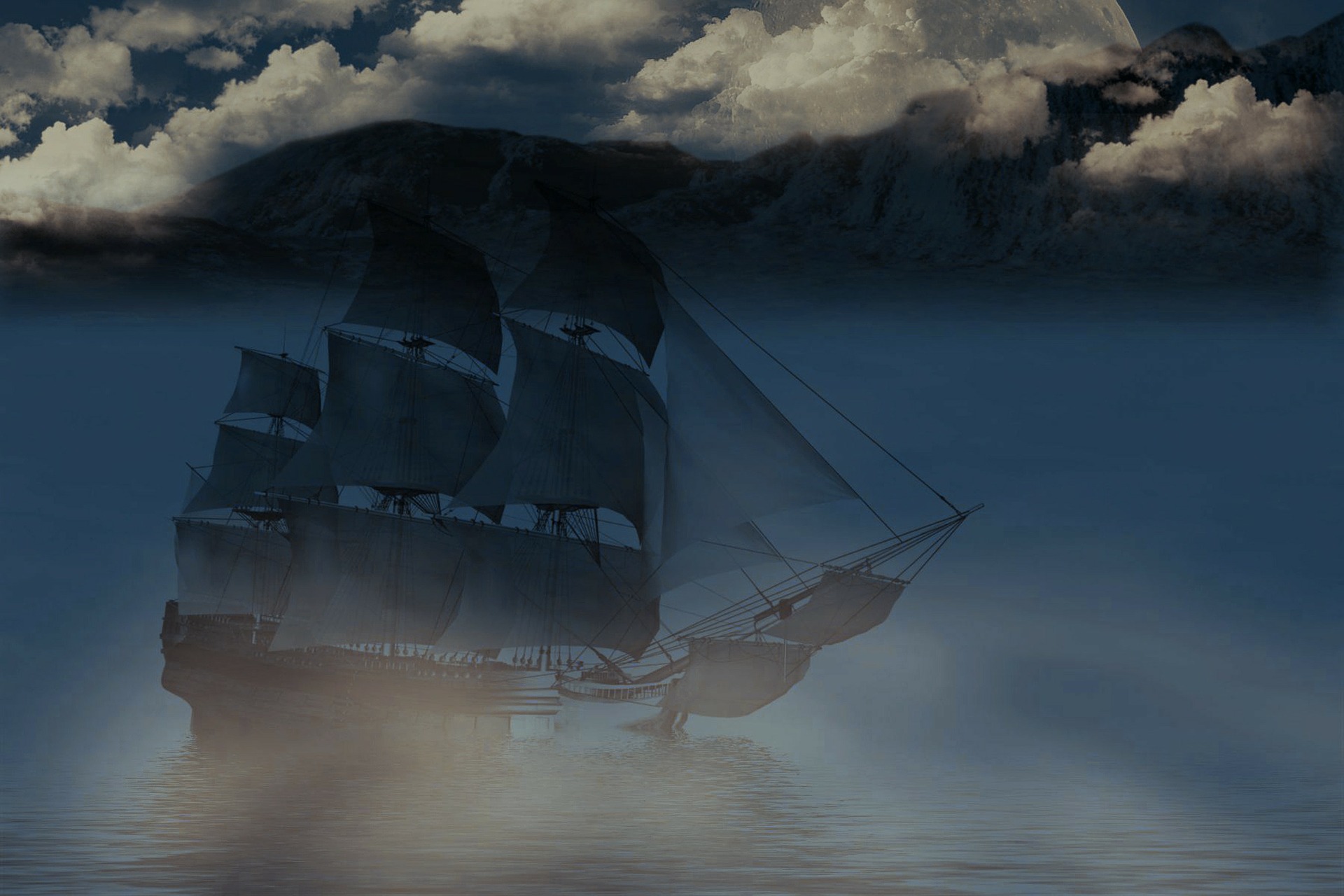 Sinking ships are not difficult to identify. You can watch their long, slow, laborious decline as the stern begins to slip away and the bow, the head of the ship, becomes useless. You can see that it is no longer making any kind of real progress into the wind. You know that it has lost control of itself.

The interesting thing is that governments and churches decline in exactly the same way: first the people, the body of the institution, begin to cast off, to disappear; then little of importance is heard from the leadership.

Collapse is obvious and immanent. What is difficult to figure out is why once great institutions suddenly begin to sink. Even more disconcerting is the notion that nothing could have been done to stop the implosion in the first place.

The probable causes of such decline are also many, of course — the environment maybe; systemic breakdown, perhaps; and surely the internal strain that comes eventually to all systems and structures that have been allowed to become arthritic over time, taken for granted over time, become lethargic over time.

But whatever the cause of the shipwreck, it's essential to remember that its not only institutions that disappear. The people who depended on them go down with the ship, too — their trust in it misplaced, their unconsciousness of the danger ships just naturally embody overlooked, their sense of eternal security shattered. Until the impossible happens and the fragility of life reasserts itself. Over and over and over again. From century to century.

'Prenez un quart de feuille': a prompt of the essentials

US sisters strive to keep community during yearlong COVID-19 lockdown