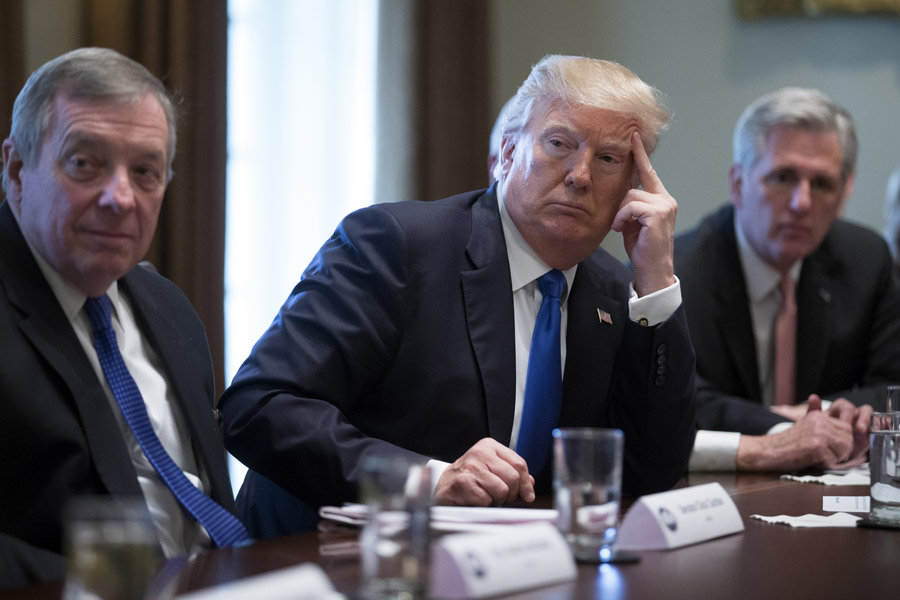 Martin Luther King Jr. wrote once, "In the end, we will remember not the words of our enemies, but the silence of our friends." It's the congressional silence in the face of President Donald Trump's unpresidential, international insult of black countries that is bothering me right now.

I haven't been writing columns as much lately as I did before the 2016 presidential election — for lots of reasons. But one of the most salient of my concerns was that I wanted to call myself to all the objectivity about this new presidency that I could muster because I certainly had not voted for it. At the same time, I did not want to pile on.

I was actually censoring myself in the hope of coming to new insights about the current presidency that could help to bring the country together rather than divide it even more than it is.

But last week a line was crossed in my heart. It touches the way we deal with people. It touches our very integrity as a nation. It touches my understanding of what it is to send people to Congress on our behalf.

I believe that if we do not as a people say "Enough!" now, we will regret it for years.

Historians, educators, archivists gather at Conference on the History of Women Religious

GSR readers share how the coronavirus has changed their communities, part one