Though many believe that those who fail to study history are doomed to repeat it, it can still be easy to think that history is simply learning about the past.

But recent history for women religious has been momentous: The church reforms begun by the Second Vatican Council and embraced by consecrated women in the 50 years since have created a sea change in not just the way sisters see themselves, but in how they see the world and their place in it – and how they react to that.

And now, as the Catholic church appears to be changing again under Pope Francis, we see an intersection of the past and present like never before. What appeared to many to be outright Vatican attacks on women religious in the form of an Apostolic Visitation and a Doctrinal Assessment ended instead with an embrace and a sort of “never mind,” respectively.

When you hear things like the pope saying, “Who am I to judge?” and his calls for walking on the margins, one might even be tempted to believe that the very things women religious were being criticized for by the Vatican may soon become the blueprint for the church as a whole, and that when historians look back on this period, women religious will be seen as having led the way, instead of going astray.

All of which makes a gathering of historians, scholars and women religious here in London much more exciting than your usual academic gathering.

Running Thursday through Saturday, “The Nun in the World: Catholic Sisters and Vatican II” brings together women religious, historians and scholars for an international symposium at the University of Notre Dame’s London Global Gateway campus.

Hosted by Notre Dame’s Cushwa Center for the Study of American Catholicism, the keynote addresses and panel discussions center around three topics: the history of the implementation of Vatican II reforms; the church’s role in transnationalism; and efforts to understand women religious through their history in recent decades.

“To understand what’s happening with women religious today, it’s really tied up in the history and the recent past,” Kathleen Sprows Cummings, director of the Cushwa Center and an associate professor at the University of Notre Dame, told me earlier this week. “You can’t separate the two.”

And of course, London is the perfect setting: There are few places in the world where the past and present intersect so vividly, from the ancient –Roman ruins are still visible in places – to the hundreds of years of British and world history everywhere around you, to the ultra-modern, incredibly diverse metropolis of efficient trains and steel-and-glass buildings.

Just as women religious and the church are shaped and informed by what went before, London is inexorably guided by its history, both good and bad.

The trick with history, of course, is to learn from it – not to try to re-write it. Because whether you mean to or not, what you’re really writing is the future.

The question is whether that future will be based on the lessons we’ve learned, or the mistakes. 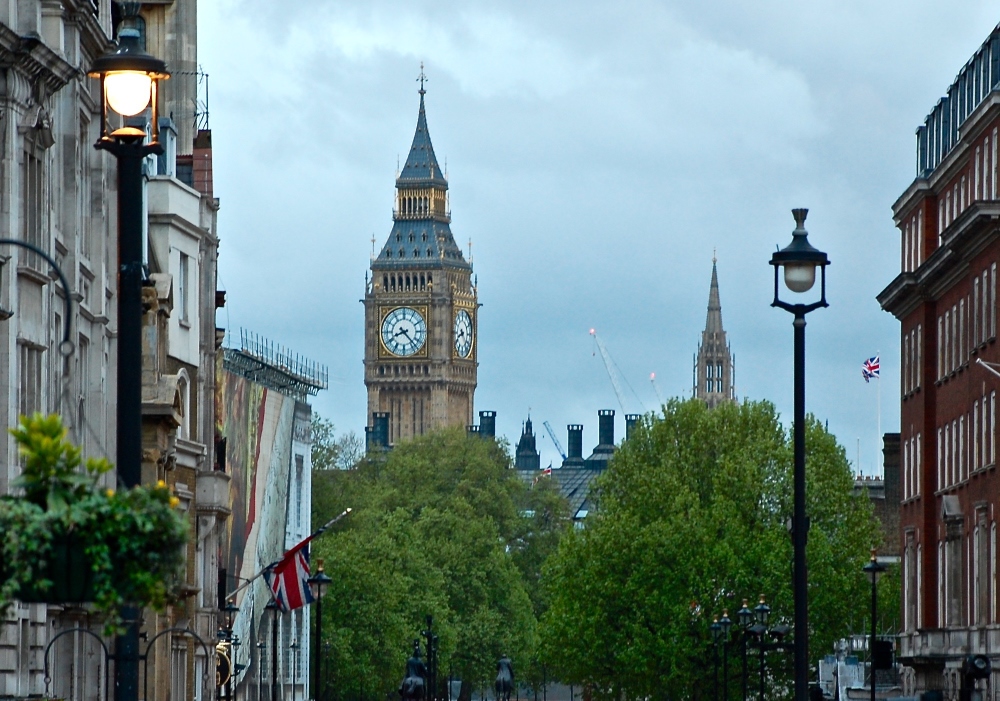