The Christmas season is full of feelings and memories, some delightful and some not so much. At a time in our world when there is so much happening that brings sorrow to our hearts, it is important to pause and to contemplate the everyday incarnations that appear in our lives.

Matthew's Gospel begins with the naming of all of Jesus' (male) ancestors, establishing his lineage. It lets us know whose tribe he belonged to, how his family developed through the years. Now, if your grandparents were born in Eastern Europe, as mine were, you may not be able to trace your family back that many generations. Instead, you confer with your living relatives and try to piece together family heritage and family stories.

Such was a task I recently did when I visited Chicago, my hometown. In preparation, I searched for some little notebooks my mother had in which she listed all immediate relatives. She was quite the historian: She took 8-millimeter films of weddings, births, parties, Communions and the like starting in the 1940s, and she kept the written history of who came from whom.

On the plane, I began to read through this notebook. Toward the end, I found a listing of all the people — relatives and friends — and when they died. It wasn't in any particular order, so I began reading. As I read, I could see them; some I had known better than others. But each name was a living memory of where I came from, my tribes. My mother even listed some of our dogs and when they died. Pictures flooded my mind and heart. As I flew over the Chicago skyline, I felt this communion of saints coming back home with me.

Matthew follows up Jesus' family tree with a tribute to Mary. Perplexed and a bit anxious at her situation of being pregnant, she encounters a messenger sent from God to let her know it will be OK. She becomes a mother and, as Luke tells us, ponders all things in her heart.

There are many holy families that are part of our lives. I am especially blessed with a few whom I have known for decades, even before they were married. It is one of these families with whom I spent a couple of days right before Christmas.

As with many young couples, the first years were difficult. The husband held down two jobs to support his family of seven. Gentle, kind and firm, he was a great dad. He had a love for the disenfranchised and offered his assistance wherever he could. Feeling a spiritual call, he became a deacon in the Catholic Church, offering himself to be of service in new ways with his parish community.

The wife, my friend since kindergarten, is an incredible woman. She raised five children through many struggles but always found her center, her sacred space, deep within her. An artist, she found beauty where others couldn't. She, like Mary, invited all things into her heart so she could ponder them.

Her children grew in wisdom, age and grace.

This trip, she invited me to bake cookies with her children and grandchildren. Or, at least, that was what I thought.

I found the cookbook we all made in kindergarten in which we each brought one of our mother's favorite recipes and put it together as a gift for our mothers. We each silk-screened the cover. As I pulled mine out to show her, she smiled and went to her cookbooks and appeared with a cookbook identical to mine except for the cover design. We each had kept this through the years.

Because I don't have nieces and nephews, I didn't realize that baking cookies with nine grandchildren ages 6 months to 15 years would have been a bit daunting. Instead, the children were coming to enjoy eating the cookies and drinking milk at their grandparents'.

Sunday evening came, and the grandchildren began to arrive — many already in their Christmas pajamas — and as they greeted their cousins, the celebration began. We couldn't eat any cookies until everyone arrived. The children eyed the cookie table and squealed with delight, pointing to the cookies their grandmother baked. And the squealing continued as they ran and chased each other around the house. I soon understood why baking cookies together was not such a good idea. Finally, each received a plate and could put four cookies on it. Milk was then served.

Even though the evening wasn't quite what I had imagined, it was a beautiful experience of holy families. My friend's children, whom I have known since they were born, now have their own children. Each struggles with the economics of raising two or three children, the different needs and temperaments demanding additional attention and assistance, and the balance between attending to their marital relationship, to their children and to their own growth.

They and their children, too, are growing in wisdom, age and grace.

Christmas celebrates our belief that Emmanuel — God With Us — came and lived among us. His life, like ours, was shaped by his family and the people with whom he grew up. They instilled in him values, beliefs, and an understanding of the world that shaped him. He lived out these values, and it cost him his life. But he gave us a gift, the indwelling of the Spirit, reminding us that God is with us and in us always.

Incarnation is not a one-time event. It is ongoing as we grow in wisdom, age and grace. During this Christmas season, be awake and aware of how incarnations burst into your life. 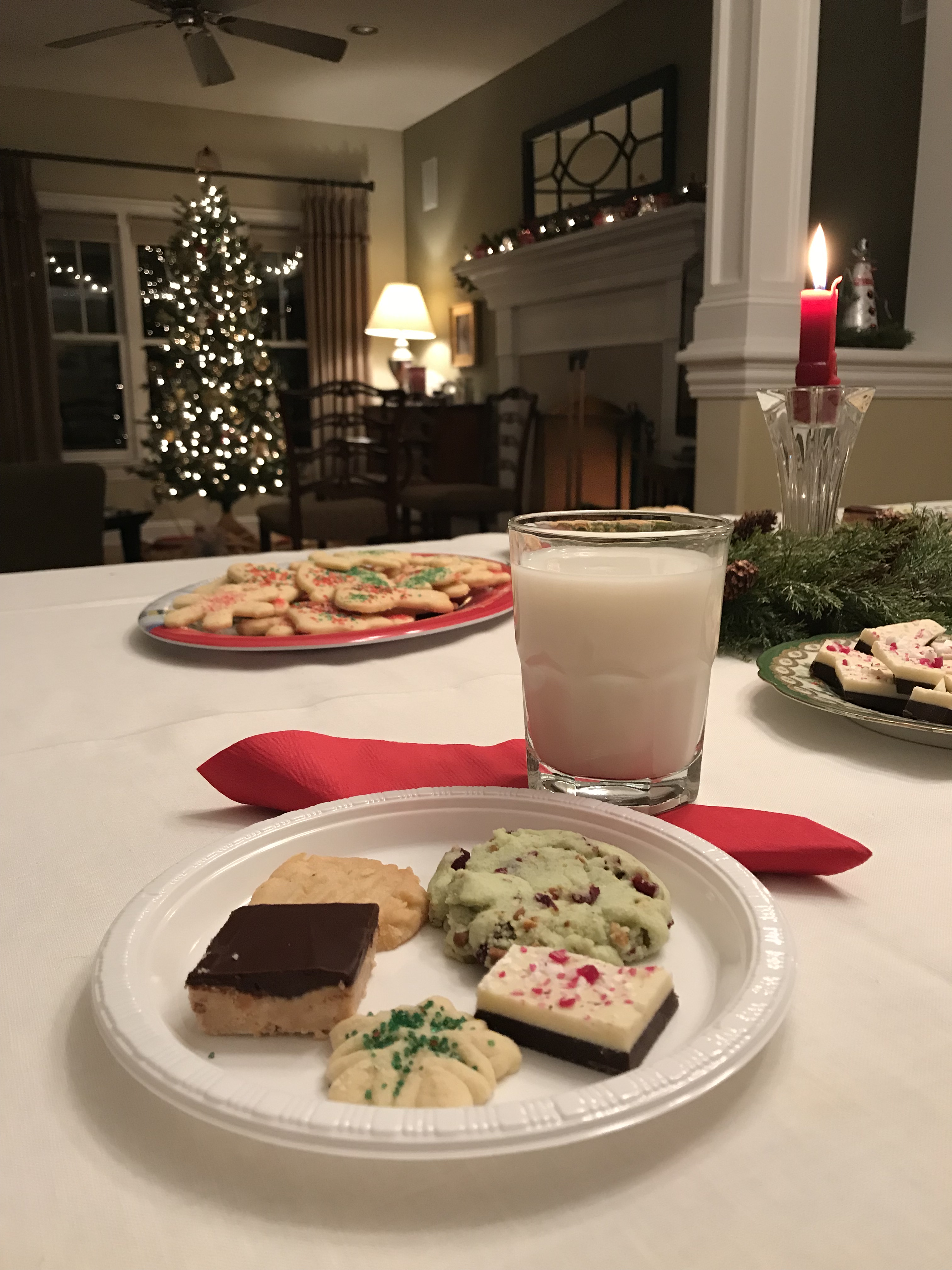