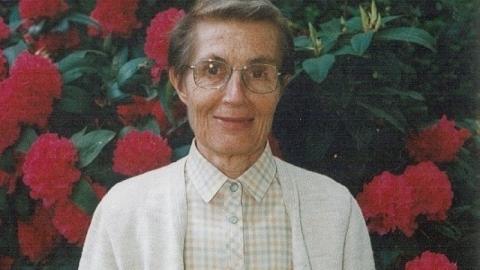 (Courtesy of the Priestly Society of St. Pius X)

On March 1, 2013, Sr. Marie Emmanuel Helesbeux was killed in Mandritsara, a city in northeast Madagascar. Her autopsy revealed the 82-year-old nun was hit with a stick before being strangled to death. Her assailants were three men who allegedly owed her money. The men were arrested soon after and pled guilty for the crime.

Helesbeux was a Sisters of Providence missionary nun who had worked in the country for 42 years, serving the local population as a nurse. She was loved and respected by residents of Mandritsara for her charity work.

After her funeral on March 4, furious residents raided the prison where her killers had been confined. Although the three men had been transferred to another prison, the protests resulted in the death of two people and widespread damage to city property.