Is 'African-American' a meaningless term? 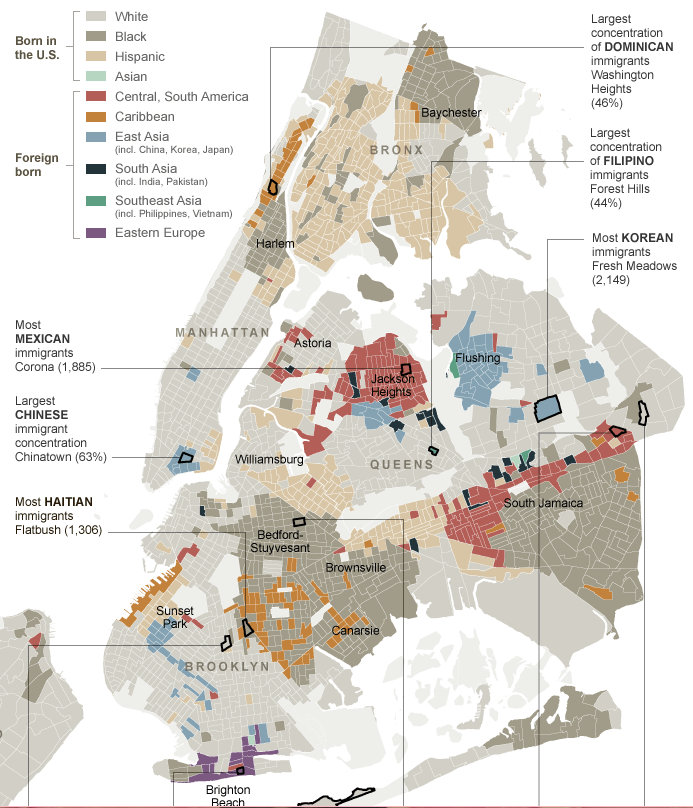 According to the U.S. Census, 41.7 million people living here self-identify as African-American – a term that is deceptively simple. For starters, Africa is a vast and diverse continent, so African-American isn’t as descriptive as, say, Irish American or Chinese American (although the monolithic use of those hyphenations is complicated as well). Secondly, should African-American be used to describe people whose ancestors were brought to the United States as slaves and who have no direction connection to Africa themselves?

The rules for how and when to use African-American differ depending on whom you ask. But as the Pew Research Center recently pointed out, there’s a whole new and interesting development in the situation: the fact that a growing number of black people in the United States are foreign born. Many of them are African, yes, but a lot of them aren’t. In fact, in 2013 – according to the Pew data – 22,000 black immigrants in the U.S. were from England.

The graphic below highlights some of the Pew data, and this 2011 map from The New York Times shows how the ethnic makeup of New York City as changed just in the last decade. 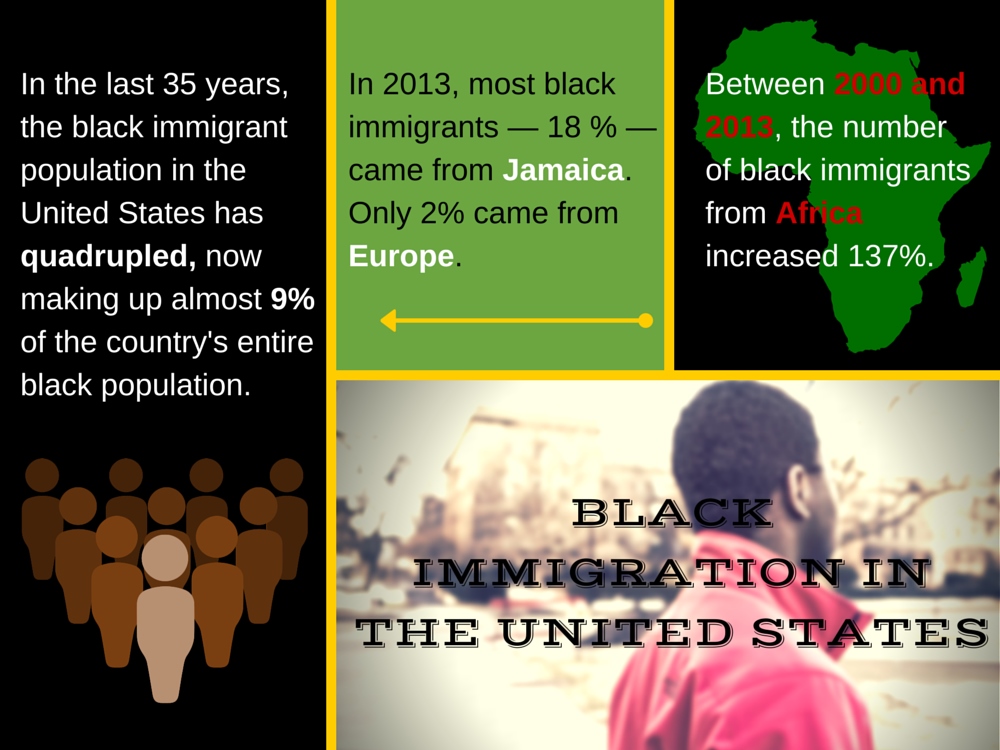 Infographic created by Dawn Cherie Araujo using Canva.com and with data from the Pew Research Center.

Migration | Is 'African-American' a meaningless term?

The pain of climate change