A state court in southern India has denied bail to a Catholic bishop accused of raping a nun on grounds that he could influence witnesses if released from jail.

The High Court of Kerala said Oct. 3 that releasing Bishop Franco Mulakkal of Jalandhar would not help the investigation or deliver justice in an "efficient, smooth and fair" manner, reported ucanews.com.

"The court finds no reason to conclude at this stage, at least prima facie, that the allegations leveled by the nun are false and frivolous," the court order said.

It also said the bishop could use his high-profile position to influence witnesses, who are mainly members of the nun's congregation, which functions under the authority of the bishop.

The Vatican removed Mulakkal from the administrative responsibilities of his diocese Sept. 19.

Kerala police arrested him on Sept. 21 after the 48-year-old nun complained to police July 28 that the bishop raped her 13 times between 2014 and 2016. The nun belongs to Missionaries of Jesus, a diocesan congregation.

Mulakkal has denied the charges. Soon after the police complaint was filed, he told ucanews.com that the case was fabricated to take revenge on him after he initiated disciplinary action against the nun for her violations of religious vows including obedience and chastity.

Lawyers told the court that three new cases had been filed in connection with alleged attempts by the bishop to buy witnesses' silence. He is accused of offering land, buildings and money through the mediation of a Catholic priest. He is also charged with offering a bribe to the nun's brother.

Family members of the nun said she had been disowned by the diocese and her congregation after filing the police complaint. They say she sought civil means to seek justice after church officials, including the Vatican, ignored her complaint for almost a year.

"So far, no senior members of the church have visited the nun," her brother told ucanews.com. Her congregation has also abandoned her, he said. 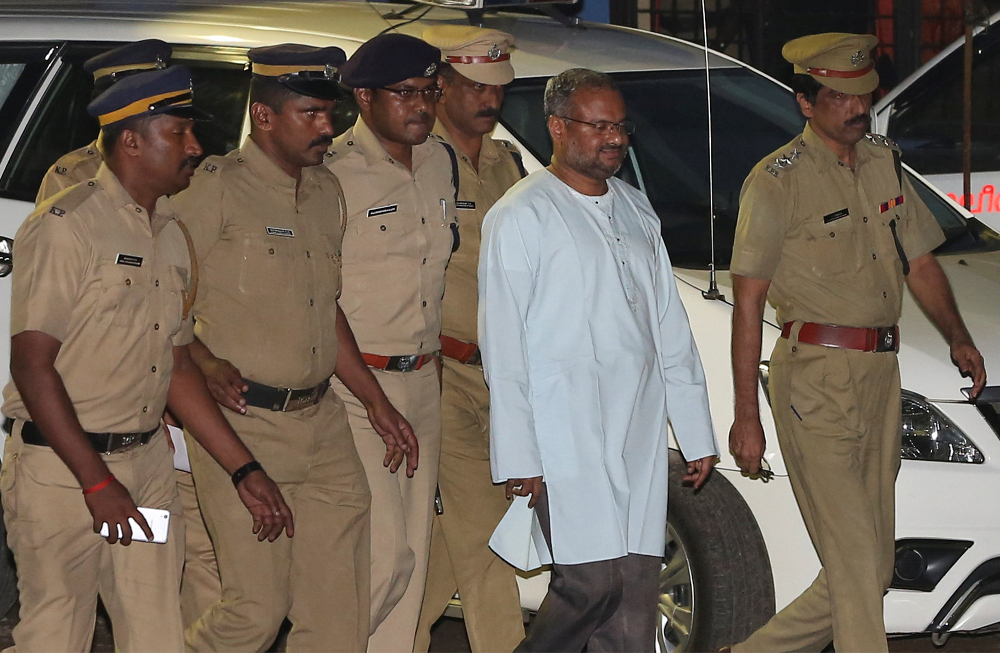