Sr. Simone Campbell, whose "Nuns on the Bus" tours for social and economic justice drew national attention, has been named recipient of the Pacem in Terris Peace and Freedom Award.

The executive director of NETWORK, a nonprofit Catholic social justice lobby, will receive the award Sept. 21 in Christ the King Chapel at St. Ambrose University in Davenport.

The interfaith award honors St. John XXIII and commemorates his 1963 encyclical letter Pacem in Terris ("Peace on Earth"), which called on all people to secure peace among all nations that is built on the pillars of truth, justice, love and freedom.

"Sr. Simone is someone who really exemplifies the purpose of Pacem in Terris and raises awareness of social concerns in many different areas," said Davenport Bishop Martin J. Amos, who will present the award. "I feel she will challenge us to grow in our awareness of many issues."

The 68-year-old Sister of Social Service expressed appreciation at being "acknowledged as a peace-builder because Pope John XXIII was such a huge influence on me as a teenager, and Pacem in Terris was such a big development in Catholic social teaching. Pope John spoke to the heart of the world, to everyone. It was so historic."

A member of her religious community for 50 years, she has advocated for systemic change on behalf of people living in poverty and on society's margins. Organizing for a tenants' rights push in the earlier years of her ministry inspired her to pursue a law degree so that she could lobby more effectively. She founded and served as lead attorney of the Community Law Center in Oakland, Calif., for 18 years before taking a break to "give birth to a new idea."

For five years she led her religious community before taking charge of Jericho, a program engaged in legislative advocacy for low-income people in California. That position eventually led her to the top post at Network.

Sister Simone also has traveled extensively to troubled spots in the world: Chiapas in Mexico, Iraq, Syria and Lebanon.

"A lot of (our) work is about storytelling, telling the story of real people," she told The Catholic Messenger, newspaper of the Diocese of Davenport.

In 2010 she drafted a letter and collected signatures of numerous leaders of congregations of women religious in support of health care reform. That year Congress passed the Affordable Care Act and President Barack Obama signed it into law. The law's contraceptive mandate is opposed by Catholic leaders.

In 2011, NETWORK led an effort to oppose Republican Sen. Paul Ryan of Wisconsin's proposed federal budget that called for significant cuts to programs like food stamps.

"As with many past award winners," he said, "she has taken the time to know those in great need personally and in turn taken her God-given talents to affect change on the large, national scale."

[Arland-Fye is editor of The Catholic Messenger, newspaper of the Diocese of Davenport.] 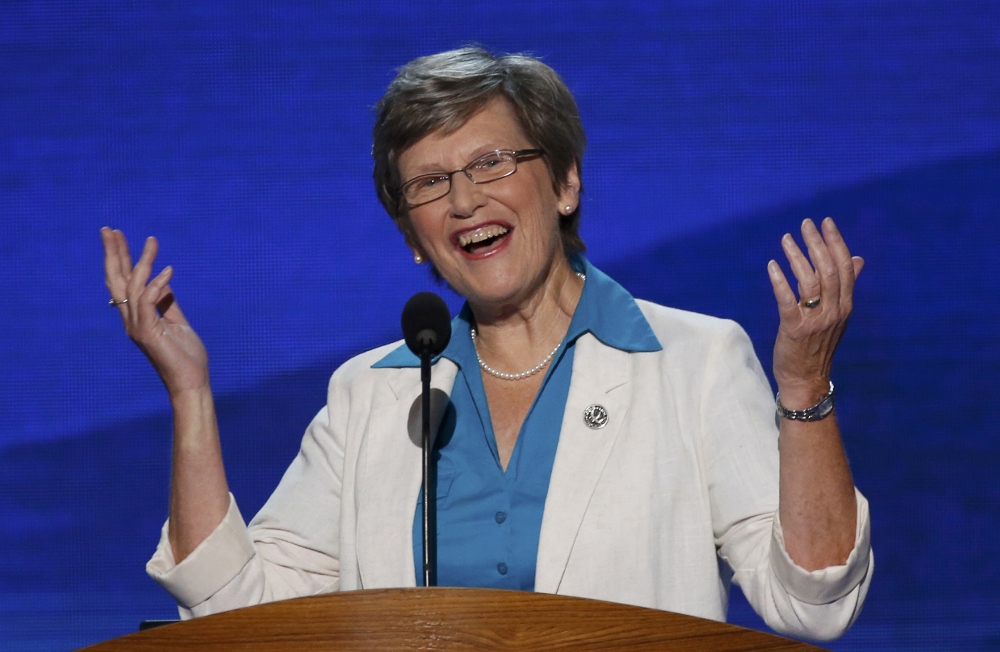