Calling for an end to human smuggling and trafficking, the Sisters of Divine Providence of San Antonio, Texas, are inviting people of faith to their prayer vigil Friday, July 28.

Following the fatal smuggling of undocumented immigrants in San Antonio — one that resulted in 10 deaths and 17 life-threatening injuries due to suffocation while in transit — the congregation felt especially compelled to organize an event in solidarity with the cries of the trafficked. Authorities discovered the trailer, packed with 39 individuals, July 23.

"This incident merely highlights a larger issue that is all too prevalent in our geographic area," the sisters wrote in a statement. "The issue of human smuggling and trafficking preys on desperate individuals who are looking for safety and a better life for their families. A frequent consequence is that instead of finding a better life, they are exposed to more dangers, including in this tragic case, the actual loss of life.

"It is time that its victims experience an end to their cries of suffering. God hears their cries, and we join with concerned people everywhere in praying for an end to this practice of enslavement," the statement continued.

The July 28 vigil is scheduled for July 28 at 11 a.m. at Our Lady of the Lake Convent Center Annunciation Chapel, where daily Mass will be offered for the sanctity of life and end to human trafficking.*

Divine Providence Sr. Anita Brenek, in the congregation's Anti-trafficking Advocacy Circle, said that the congregation likes to "keep it visible" when praying for an end to violence, showing their effort to be bridge-builders rather than cutting ties.

Though the July 23 smuggling case is the impetus for the prayer vigil, Brenek stressed that this has been ongoing concern for the community.

"One side gaining from another person’s suffering is really tragic," she told Global Sisters Report. "That, as a society, we can continue to let this happen? We should all be voters and have a voice to speak up against this; we're all responsible for the continuation for these tragedies."

In his own statement, Archbishop Gustavo Garcia-Siller denounced smuggling and trafficking as a "monstrous form of modern slavery," calling this a "clarion call" for all: "Everyone — the churches, law enforcement, state and national elected officials, civic organizations, charitable groups — has to prioritize the immigration issue and truly work together in new ways which have eluded us in the past for common sense solutions. No more delays! No more victims!"

The Sisters of Divine Providence are acting on their 2017 Chapter Statement, which calls for their commitment to "hear the cry of pain and anguish of the poor, immigrants, women, and Earth," and "to act with courage and collaborate with others to heal what is broken."

In their statement, the sisters emphasize that "action on behalf of immigrants, especially those who are victims of human trafficking, is needed not just today because of a single incident, but on an ongoing basis because of the chronic nature of this problem.

"For this reason, with boundless confidence in God's Providence, we are committed to collaborate with others to heal what is broken and celebrate what is good in our world."

* Editor's note: An earlier version of this story stated that the archbishop would attend the vigil. 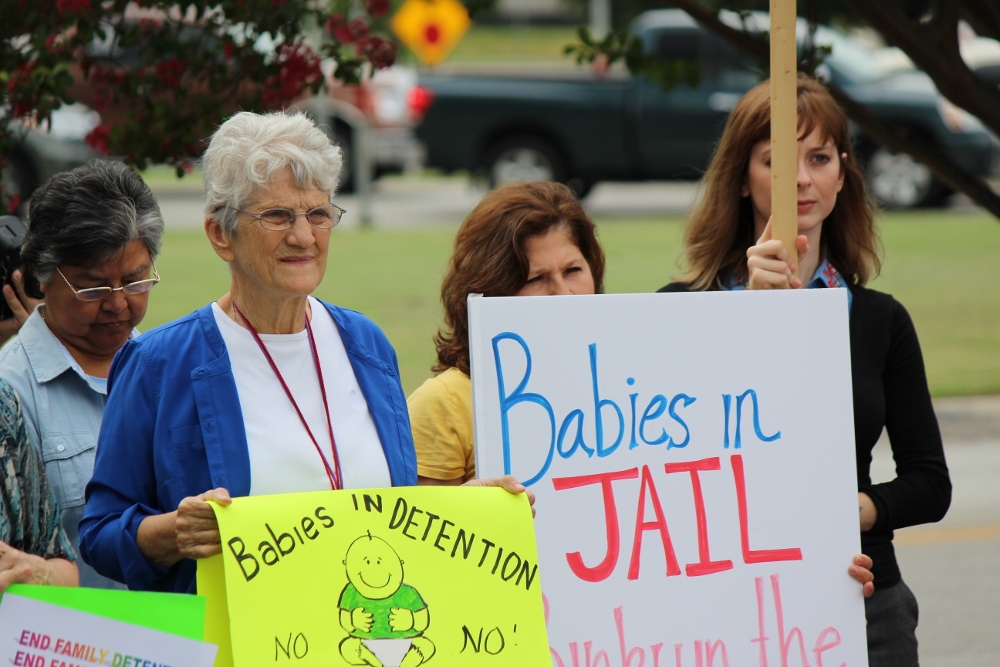 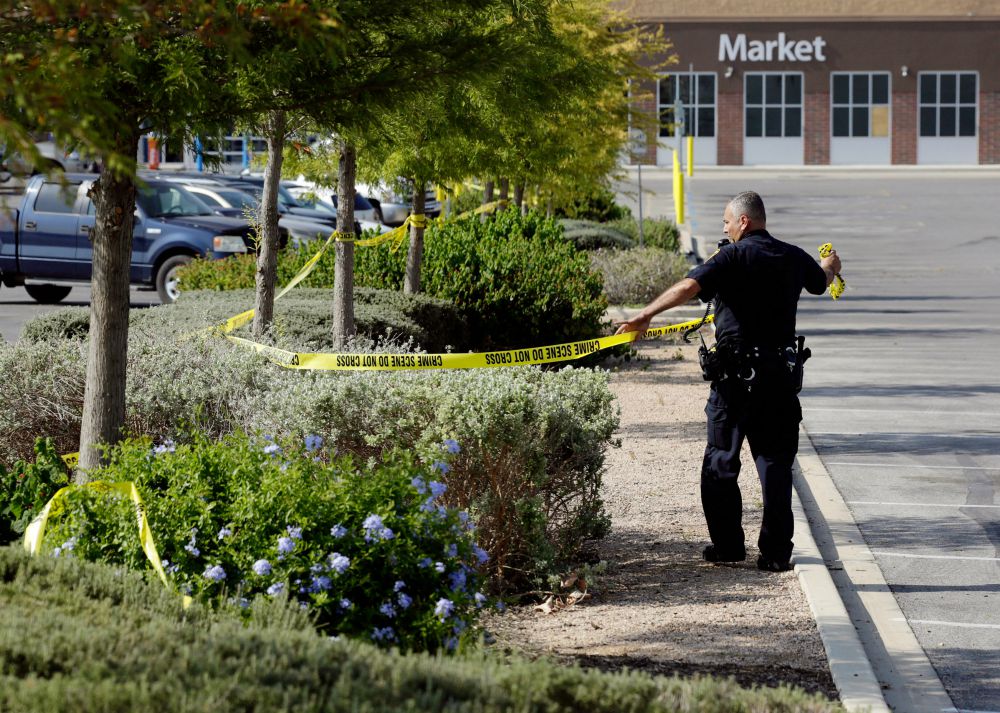