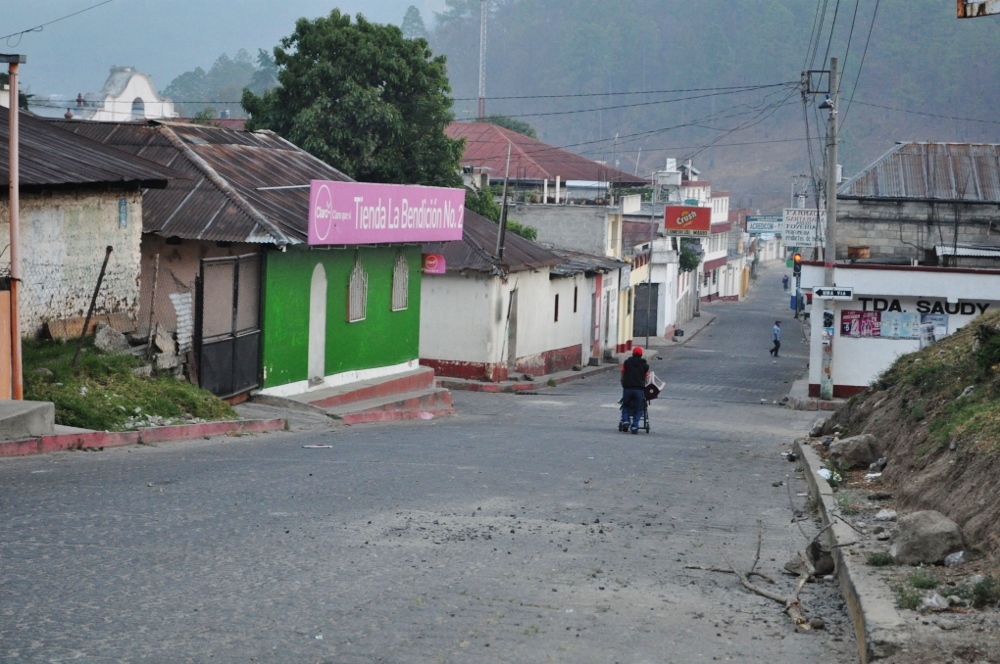 San Miguel Ixtahuacán, Guatemala — A health facility built in 2012 and funded by Goldcorp stands not far from downtown. It's a sprawling white complex with a large parking lot where one day in April a few families lingered. Impressive as the facility looked, these families complained it lacked what they needed: services.

"They built it and turned it over to the government," said Bill Ahrenas, a volunteer physician with a clinic operated by the Diocese of San Miguel. "The only thing is there's no stuff. No X-rays, no nothing. People are sent here because we have labs. But it's a beautiful building."

Goldcorp representatives say the company has instituted many health, education and development projects for communities around the Marlin mine. The company says that through its Sierra Madre Foundation, more than 100 community projects, including computer labs, schools, teacher training, recreation halls, sports fields, roads, water and sewage systems have been implemented.

But critics say the health facility stands as an example of poorly spent development funds.

"They do a lot, but it's not sustainable," said Juliana Turqui, program coordinator for Oxfam's Extractive Industries for Central America. "There's a cash flow that goes to nonsense projects." 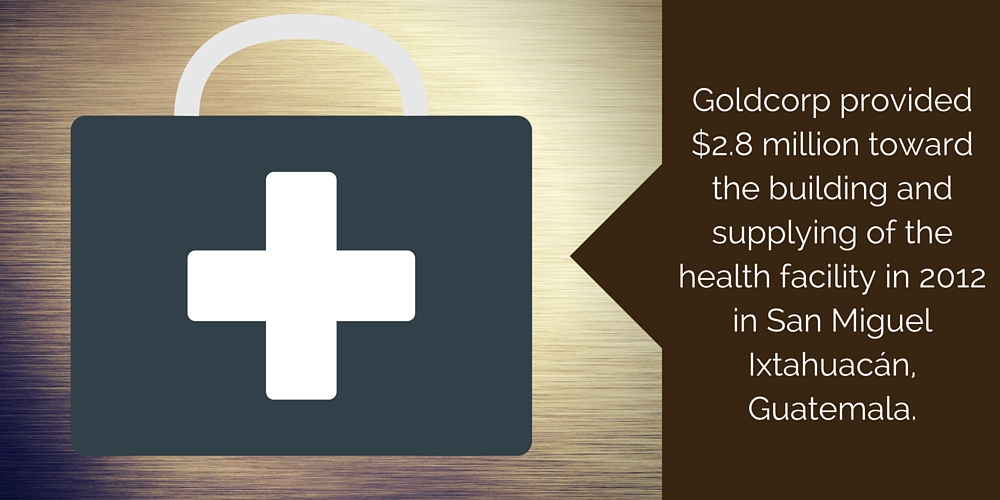 Goldcorp provided $2.8 million toward the building and supplying of the health facility. A company representative described it as a short-term clinic. He said the Ministry of Health took over the facility in 2014 but had not set aside enough money to operate it at full capacity.

The Ministry of Health did not return calls for comment.

"It is not sustainable for us to subsidize that," the company representative said.

Bernardo Lopez Diaz, 38, was among the people who had dropped by the facility one day in April for information about birth control. He said the hospital did a good job dispensing information but that when one of his five children becomes ill with a cold or diarrhea, the hospital refers him to a clinic run by the local parish.

"The hospital is called the Center for Permanent Attention," Diaz said, "but we call it the center for permanent referral."