Editor's note: This is the second in an three-part series examining how sisters and others are working to heal cities divided after incidents of anti-black racism. Read Part 1 and Part 3.

In the 15 months since former police officer Ray Tensing went home a free man, things in Cincinnati have pretty much returned to normal. No deluge of mourners and volunteers descended upon the city to fuel a national movement. There has been no centralized, coordinated campaign against police brutality, and, unlike in Ferguson, Missouri, the archdiocese has not thrust racism to the top of its social concerns.

The last public demonstration was in July 2017, when, after two mistrials, prosecutor Joe Deters dropped his murder and voluntary manslaughter case against Tensing, the white University of Cincinnati police officer who fatally shot Sam DuBose, an unarmed black man, during a traffic stop near campus in July 2015. Even when the University of Cincinnati announced earlier this year it would award Tensing $344,000 in back pay and legal fees, no one took to the streets.

But it would be a mistake to think the city's activists and organizers have forgotten Sam DuBose. Or that they haven't been busy.

The way Nelson Pierce Jr., a community organizer and the senior pastor of Beloved Community Church, sees it, the fact that Tensing no longer draws crowds of protesters was to be expected. The fight for black liberation is constantly evolving, he said, and in Cincinnati, it has evolved beyond Tensing.

"Because, at the end of the day, it wasn't really about Ray Tensing," Pierce said. "It was about protecting black people — particularly black people who are deemed not worthy of protection, whose names aren't famous, whose reputations aren't spotless, who aren't going to be given a plaque or be celebrated in black history for anything except for the fact that they were murdered by a police officer."

Since Tensing's second mistrial, Cincinnati's justice community has shifted its focus back to what Sister of Charity of Cincinnati Sr. Sally Duffy often refers to as "the continuum."

Some racism is dramatic and in-your-face, Duffy said; the way DuBose was killed is a prime example. But the continuum — that is, the more quotidian forms of racism like unequal access to health care, education and jobs — those are the issues that require constant attention.

And Cincinnati has scores of initiatives tackling those issues.

Duffy, for instance, sits on the boards of the Ohio Justice & Policy Center and the Greater Cincinnati Redevelopment Authority. She is interim chair of Cincinnati's Child Poverty Collaborative; co-chair of Gen-H, a local health collaborative; and an ambassador for the Hamilton County children services levy, which voters will decide on next month.

In addition to pastoring and organizing, Pierce is the senior social equity specialist at Design Impact, a nonprofit that helps marginalized communities participate in finding solutions to social inequalities.

Since 2016, the Intercommunity Justice and Peace Center, which was founded by five communities of women religious in 1985, has been hosting interracial "Rethinking Racism" workshops around the city. The initial purpose of what would become a popular series was to get white people to expand their conception of anti-black racism, said Sister of Charity of Cincinnati Sr. Andrea Koverman, the center's peace and nonviolence program manager.

"Everybody initially says, 'I'm not a racist,' with no understanding of the institutionalized and systematic practices that we all participate in, whether or not we want to," Koverman said. "So, moving away from white guilt, helping people not be defensive about white privilege and understanding that it's a reality — and that gives us the responsibility [for ending racism]."

About 800 people have attended the center's workshops, many of them consistently. In addition to helping people, black and white, process their feelings about DuBose's death, Koverman said she's also seen people change the way they look at the world.

Currently, the workshops are doing a multiyear deep dive into gentrification. Last year's kickoff explored the historical context of the rampant gentrification upending Cincinnati's black neighborhoods. This year, guided by feedback from black participants who said they wanted less talk and more action, the workshops are focused on teaching people how to protect their neighborhoods from developers.

The AMOS Project, a faith-based organizing collaborative, has put its weight behind a statewide initiative that would retroactively change nonviolent drug felonies to misdemeanors, an attempt to mitigate at least some of the damage the notorious war on drugs has caused in black communities.

Elizabeth Hopkins, lead organizer at the AMOS Project, imagines DuBose would have benefited from initiatives to mitigate the effect of the war on drugs, a war many criminal justice reformers believe has only served to ensure black neighborhoods are overpoliced and to populate prisons with black bodies.

A month after his death, an investigation by the Cincinnati Enquirer found DuBose had been cited or arrested 90 times throughout his life, primarily for traffic violations and nonviolent drug offenses. For some people, Hopkins said, the fact he had once sold marijuana justified his death at the hands of a police officer.

"It was like, 'Well, he had this rap sheet,' " Hopkins said, recalling conversations she had with people in Cincinnati's faith community. "Well, maybe if he wasn't overpoliced, he wouldn't have such a long rap sheet."

Hopkins still reacts physically when she talks about DuBose, grimacing and tensing her shoulders. She was a student at the University of Cincinnati when he was killed, and her current job is the result of her exasperation with the university's initial response to his death, which was to host a series of panel discussions. She was tired of the panels and wanted action.

She was one of the key organizers of the city's first protests, putting together what she called a "Jericho march" around the courthouse during Tensing's first trial in October 2016 — 400 people, including Duffy, Pierce and Koverman, praying and marching.

But in these quieter days, Hopkins is haunted by a fear the protests were too peaceful. After all, a man was shot in the head. Perhaps their lack of expressed rage is what kept their protest from becoming a national movement like Ferguson.

"You would turn on the TV, and all you would see is a bunch of these crazy people of faith marching around the courthouse praying for the families. Plural. Both sides," Hopkins said, pursing her lips.

"We know that riots are the voice of the unheard and the oppressed, and we didn't have riots," she continued. "We didn't even have broken windows. Our march was super freaking peaceful."

Pierce, who spent four months organizing in Ferguson after Michael Brown's death — he said he could still feel the tear gas in his eyes when he heard about DuBose — thinks it's a valid concern. He's convinced Ferguson became a de facto war zone garnering so much national attention because protesters burned down a QuikTrip gas station.

"If they don't burn down that QuikTrip, none of the rest of it happens," he said. But what would that kind of national coverage have meant in Cincinnati? Would there be a more centralized movement today?

Pierce said he finds the public discourse around race and police brutality in the United States discouraging. Too often, the end result is that black communities are told to just trust the police to do better of their own initiative. He said he wonders about the prudence of that advice given that he sees the relationship as one-sided: The police have all the power and might.

Still, he's hopeful things will get better for black people in the United States. It's a hope he calls annoying and irrational but one that is buoyed by his faith in God and God's miracles.

Hopkins, too, said she thinks the nation is in need of divine intervention. But she believes it's coming.

"It feels like things are shifting right now," she said. "There's something in the atmosphere where, spiritually, something's going on. God's rounding up his kids because something's about to happen, and we need to be ready to usher that new thing in." 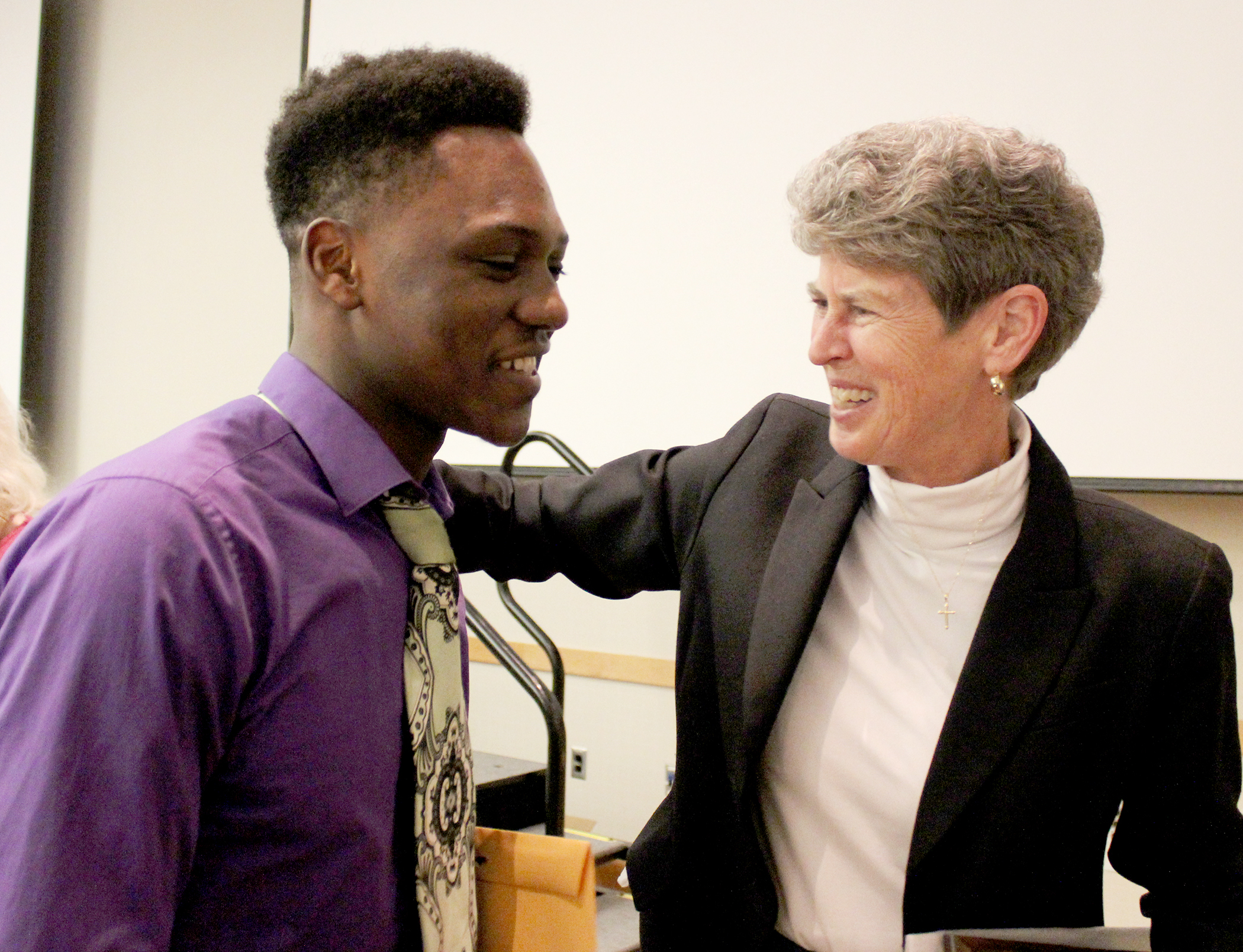 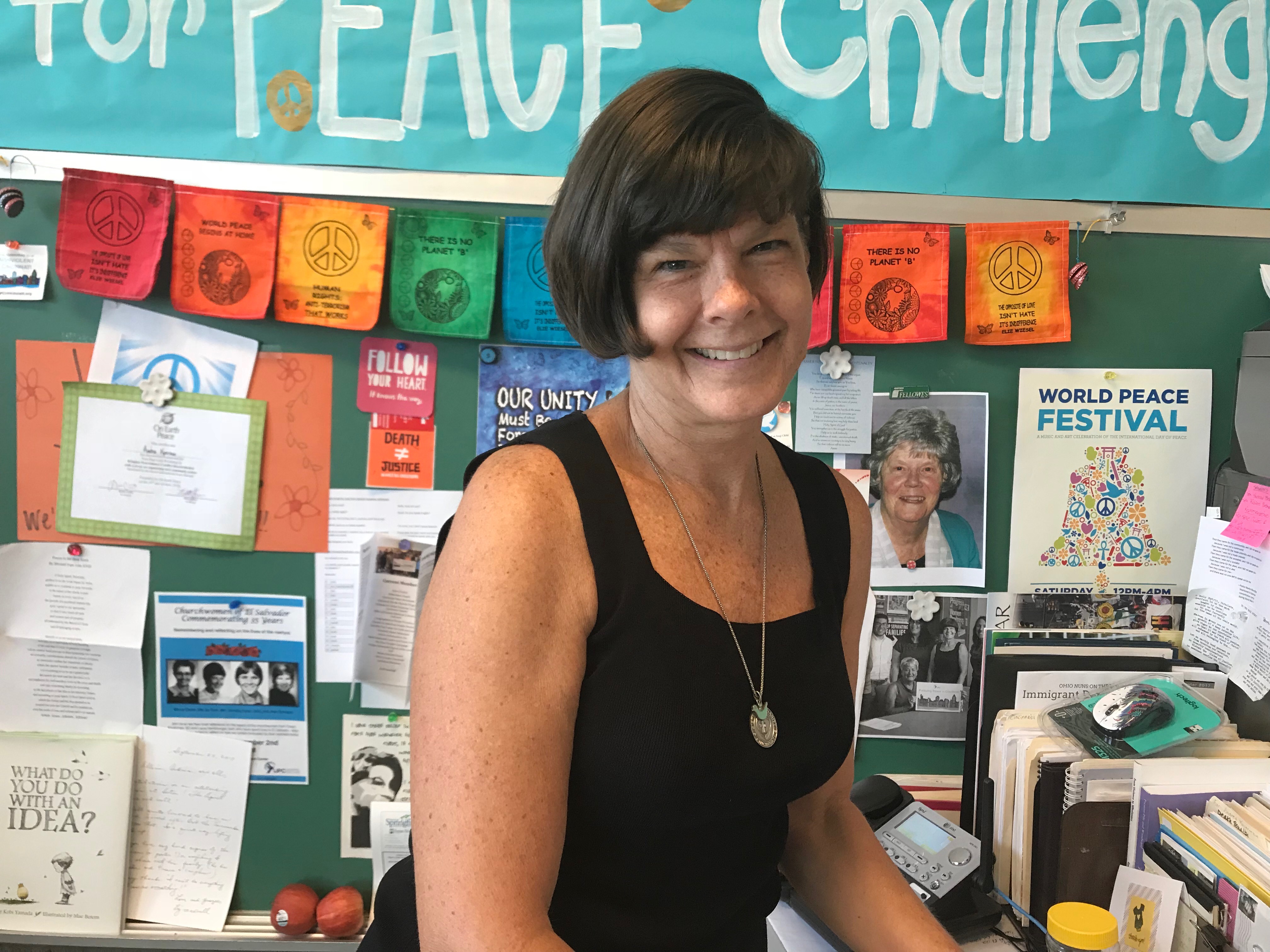 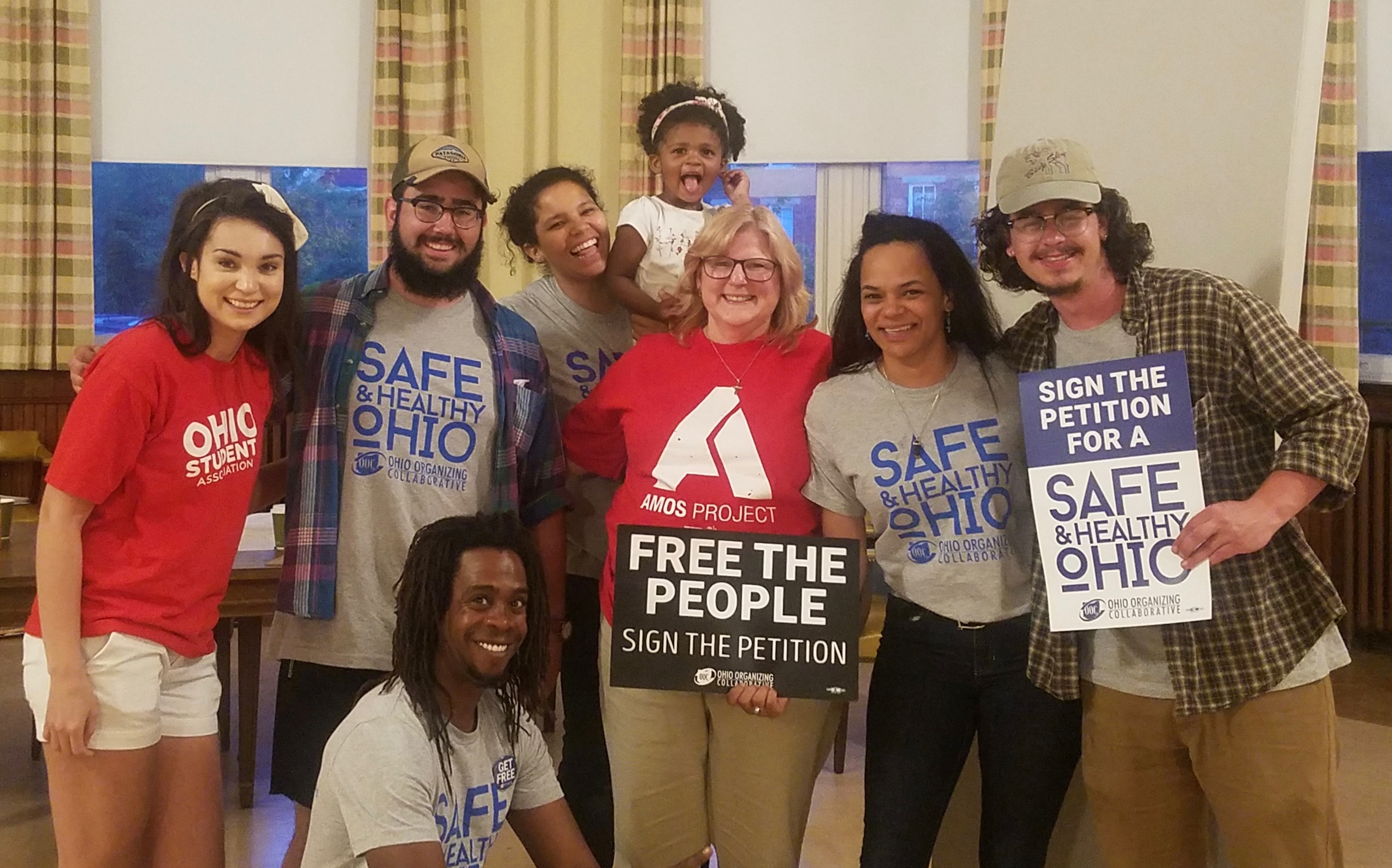