In 2017, famine swept through South Sudan, including the town of Rumbek. More than 40 percent of the population faced malnutrition — including 1 million children.

Sr. Orla Treacy, a Catholic nun from Ireland and the head of the Loreto Schools in Rumbek, knew she had to mobilize assistance.

She helped establish a medical clinic at the school to serve meals to her students, employees and their families. Food provisions directly affected the school's attendance rates, which improved by 95 percent. The sisters work with community members willing to risk their lives to source and transport food provisions through conflict areas in South Sudan, ensuring the delivery of more than 12,000 meals per week. These efforts, coupled with a nutrition program for malnourished infants, have dramatically improved children's health in the region and resulted in more than 700,000 meals provided per year.

Sister Orla was born in Ireland in 1973. At a young age, she was inspired by the compassion of her teachers who were religious sisters. She joined the congregation of the Institute of the Blessed Virgin Mary, known as the Loreto Sisters. In 2006, Sister Orla joined other Loreto Sisters who were starting a new mission in South Sudan — a country besieged by civil war, inter-clan conflict, insecurity and starvation, where women and girls are particularly vulnerable.

Violence against women in South Sudan is among the highest in the world. Rape and other forms of sexual violence are widespread and committed with impunity. Girls and women are routinely forced into marriages and subjected to sexual slavery or domestic servitude. In a country with one of the world's highest rates of maternal mortality, 53 percent of girls in South Sudan are married by the age of 18 (nearly one in 10 by the age of 15). And 76 percent of girls do not receive an education — the highest rate in the world.

Upon arriving in Rumbek, Sister Orla was determined to help turn the tide. She and the Loreto Sisters started a girls' boarding school with 35 students. Today, Sister Orla serves as the head administrator of the Loreto Rumbek Mission in Maker Kuei, overseeing a boarding secondary school for girls, a co-educational primary school (grades K-8), and a women and children primary health care facility. The Loreto Schools have served more than 1,200 students from across the country in a single decade, representing more than 64 ethnic groups.

For the last 13 years, Sister Orla and the Loreto Sisters have educated young women and saved many from forced or early marriages. She is a part of a diverse multinational team of religious sisters, educators, nurses and others, who share a vision for improving the lives of women and girls in the community.

Sister Orla has also defended young South Sudanese women and girls against the practice of forced marriage. When one of her students was forced into marriage by her family, Sister Orla rallied community members to try and get her back into the classroom.

Soon after, an uncle of one of her students showed up at school demanding, at gunpoint, that Sister Orla release his niece so she could be married. But Sister Orla stood her ground. With community support, she successfully saved her student from a forced marriage. The Loreto Schools then established a community-wide mandate that any parents wishing to send their daughters to school must sign a contract vowing not to force them into marriage while enrolled at the school.

This unique and courageous approach, coupled with strong community support, has had considerable impact against the harmful practice of forced marriage in Rumbek. Today, the Loreto Schools' anti-forced-marriage initiative is aided by local partnerships with the South Sudan's Ministry of Education, tribal chiefs, church leaders and surrounding communities.

Like so many religious sisters working on the frontlines of conflict and chaos, Sister Orla is a woman of immense courage. Yesterday, in Washington, D.C., she was recognized by the U.S. Department of State and honored by Secretary of State Mike Pompeo and first lady of the United States Melania Trump as a 2019 International Women of Courage.

As U.S. ambassador to the Holy See, I had the distinct honor of nominating Sister Orla for this award, bestowed upon women who show extraordinary courage and heroism to advocate for peace, justice and human dignity, often at great personal risk.

Sister Orla embodies these qualities and more. Her commitment to the people of Rumbek is a mark of her unique courage, inner strength, and fierce dedication to female empowerment and justice. With every contract signed, every meal provided and every diploma granted, Sr. Orla Treacy advances the status of women and the cause of peace in South Sudan.

[Callista L. Gingrich is the United States Ambassador to the Holy See.] 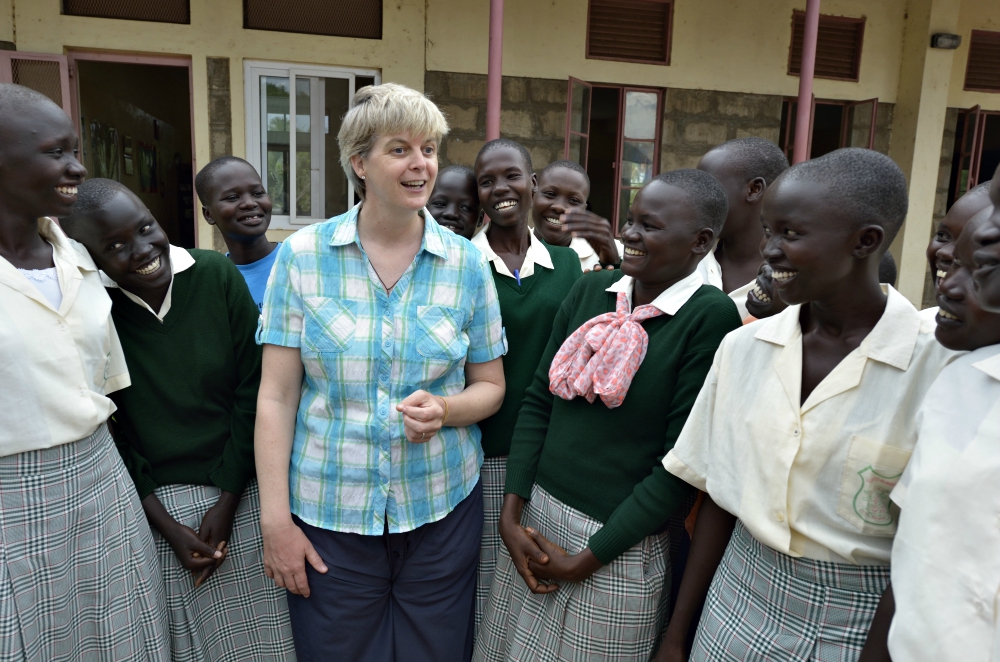 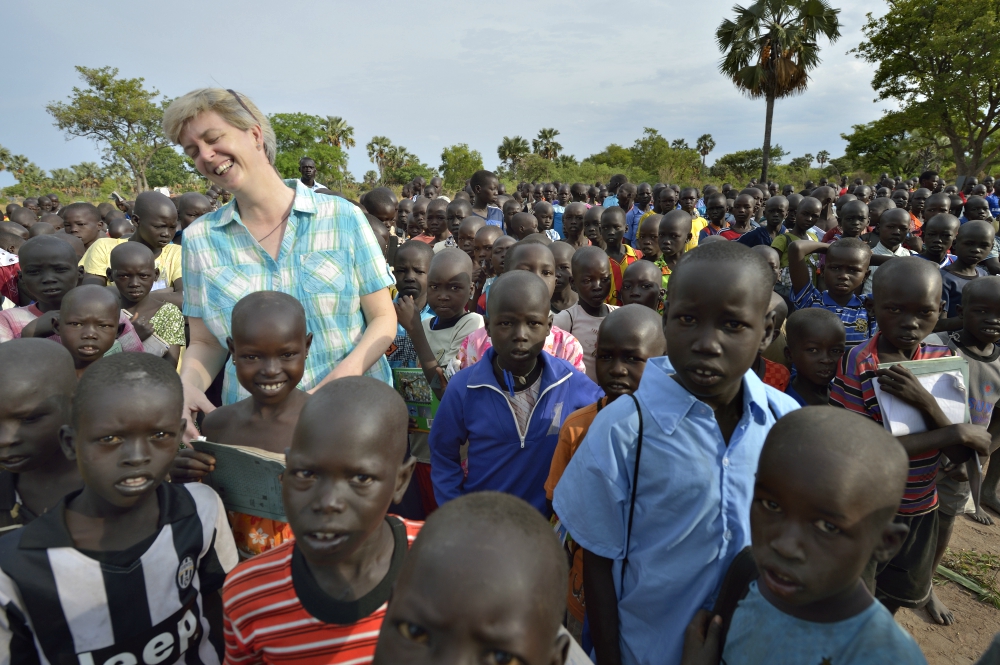