These four accredited institutions in the United States and Canada have a particular focus on working with men and women in religious orders as well as Roman Catholic clergy on mental health and addiction disorders.

• St. John Vianney Center, which has nursing care available, was started in 1946 and originally staffed by the Sisters of Mercy as a private hospital in Downingtown, Pennsylvania.

• Guest House in Lake Orion, Michigan, opened its doors to men in 1956 and to women in 1994. It was founded by a layman, himself a recovering alcoholic, who wanted to offer Catholic priests an opportunity to experience the 12-step recovery model.

• St. Luke Institute, which has four locations in the United States and a global footprint, was launched approximately 40 years ago.

• Ontario's Southdown, the brainchild of a recovering Canadian priest who wanted to help other strugglers, opened its doors as the Emmanuel Convalescent Foundation in 1965 and soon began to cover a full range of mental health services to religious and clergy. It is a treatment resource for men and women in ministry regardless of denomination.

Other residential centers that treat women religious include the Shalom Center in Splendora, Texas; the St. Louis Behavioral Medicine Institute, with facilities in St. Louis and its suburbs; and Emmaus House, a treatment center for women religious in Ocean Grove, New Jersey.

For almost 40 years, the Inter-Congregational Addictions Program has been a resource for sisters with addiction disorders. Those interested may find information here or contact Sr. Mary Gene Kinney at mgkinn2@aol.com. 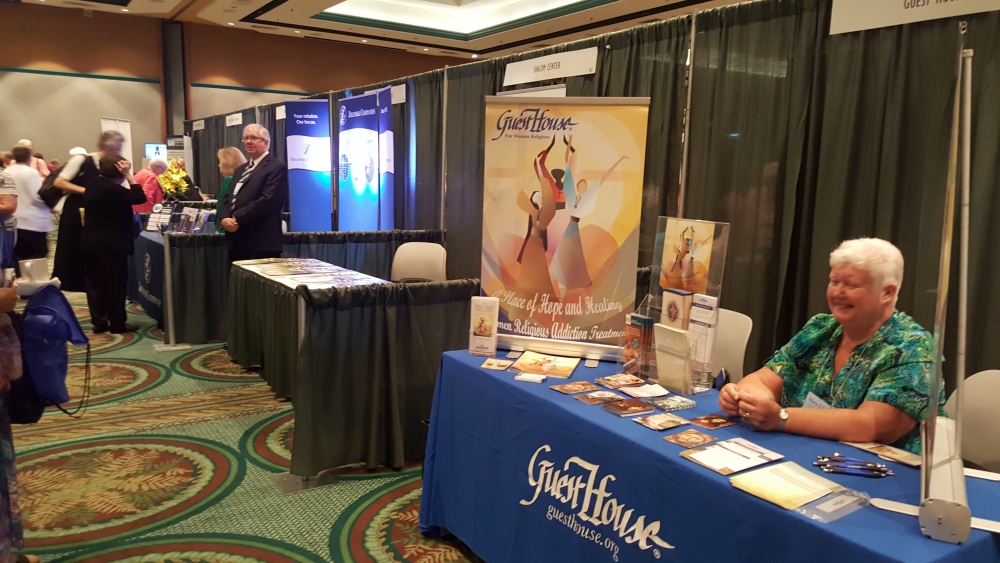