St. Joseph Sr. Sarah Heger, principal of Marian Middle School in St. Louis, walks the school's halls with familiarity, greeting girls as she passes, occasionally popping in to check out the creative work they're doing during the final hour of the school day. The Catholic all-girls school was formed through a collaborative endeavor among St. Louis' women religious, and the founders' work is reflected in the encouraging drawings and messages that students have painted on the walls.

The women wanted to see what needs they could tackle together, said Sr. Kathleen Koenen, a School Sister of Notre Dame.

The first need identified was education for immigrant or refugee children, which led to the creation of the collaborative's English Tutoring Project. The program, which started in 1998, helps children from refugee and immigrant families learn English on-site at their school.

"No one congregation felt at that time they could keep starting new ministries to fulfill new needs because many of the religious communities that were in the Leadership Conference of Women Religious were getting smaller in this area or had many ministries they were already involved in," said Koenen, director of the English Tutoring Project. "But if they could collaborate with each other, they might be able to meet a need."

From the collaborative, Sr. Carleen Reck, a School Sister of Notre Dame, Sr. Susan Borgel of the Sisters of the Most Precious Blood, and Ursuline Sr. Peggy Moore led the effort to create the English Tutoring Project to help tackle the need of education for the influx of immigrants and refugees arriving in the St. Louis area's Catholic schools.

At the time, many of the immigrants coming into St. Louis were Catholic and Vietnamese or Hispanic, Moore said. Now, they're serving students from at least 12 countries.

"When you say 'Good morning' to those little tykes, and they look up to you with those big eyes and they say, in not-perfect English, 'Good morning, Sister,' they show you their ability and desire to learn," said Sr. Barbara Dreher, a member of the Congregational Leadership Team for the Sisters of St. Joseph of Cardondelet.

The program began as a recreational vehicle that drove to three schools in the area. In 2015, the program began the first part of a three-year plan for expansion. Now, they meet in established classrooms at seven schools in the city of St. Louis, St. Louis County and St. Charles County, providing on-site tutoring to more than 150 students.

Students write poetry and see how their command of the language gives them an opportunity to speak their truth, love, hope and sorrows, she said.

"We don't impose anything on our children," Dreher said. "We give them an opportunity to grow inside out."

The sisters say working together gives them an opportunity to grow, too.

"We used to focus on our uniqueness, which exists, certainly, but we also have many similarities in the area of mission," Moore said. "As women religious, we have more in common than what separates us."

Collaboration comes from necessity, as well, with decreasing numbers of women religious. According to the Center for Applied Research in the Apostolate, the number of religious sisters decreased by about 10,000 from 2010 to 2016. The sisters agree much more can be accomplished together than apart.

"No one would say it would be a good idea to reduce numbers, but this is one of the good things that has come from that," Moore said.

Dreher said she believes that even if there were more women religious, more good can happen if they work together, and not just within the congregation, but with partners in ministry, as well.

"I think collaboration is a huge part of how we minister with others," she said. "It empowers us in a new way to sustain our mission. I think it's here to stay."

Marian Middle School is a tangible example of what can be accomplished when women religious work together. In 1999, seven communities of sisters worked together to found the school, which educates urban adolescent girls.

Sisters support the school with prayer and outreach. Many volunteer to read to or tutor the girls, and the English Tutoring Project also visits twice per week. When new students come to the school, the founding sisters are invited back to share their stories.

"They love to see the dream they had so small and long ago now has become a great space," Heger said.

"I love Marian because of the mission," she said. "It's different from any other school because of the fact that it is such a collaborative venture and has been from the beginning. That permeates through the building."

Heger, 35, said her experience of religious life has been a little different than some of the older sisters'. She said she has always found it to be collaborative, and her peers are young sisters from all different communities. The continued work and growth of the LCWR is encouraging for her.

"It's awesome to experience that and know that as the future," Heger said.

As the need and desire for women in religious life to join forces grows, the St. Louis Area Women Religious Collaborative Ministries will continue to assess the services it can provide.

*This story has been updated to correct the name of one of the congregations listed in the graphic of St. Louis Area Women Religious Collaborative Ministries.

[Caitlin Kerfin is a freelance religion reporter from St. Louis.] 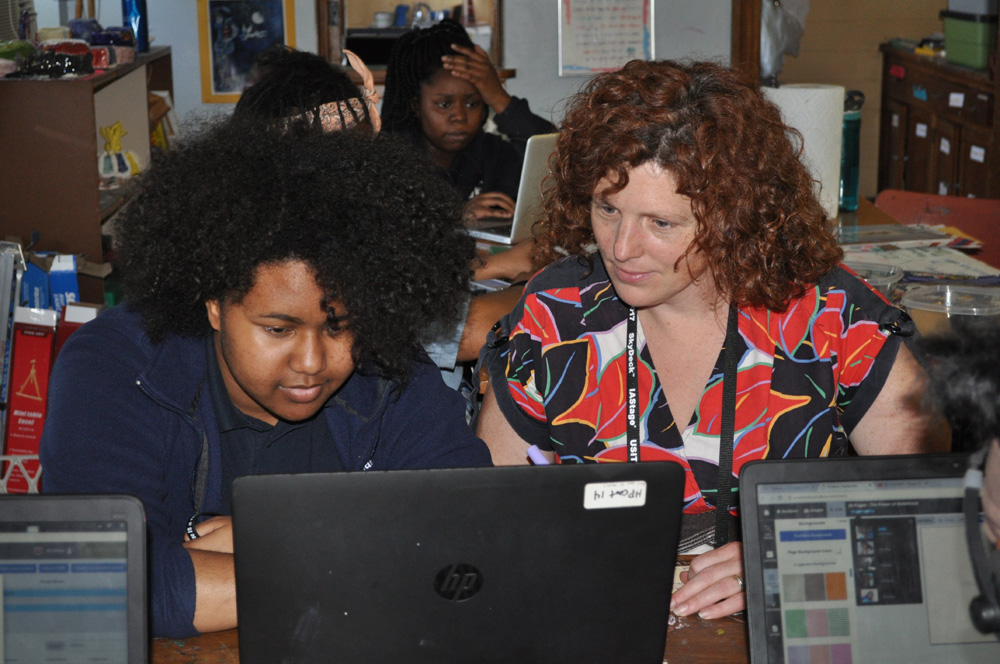 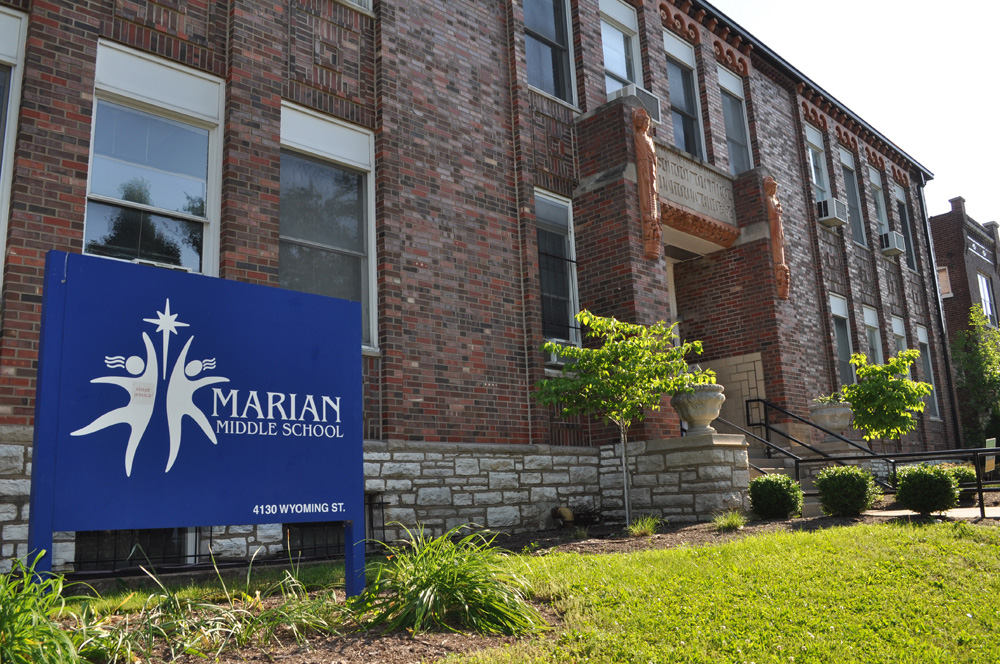 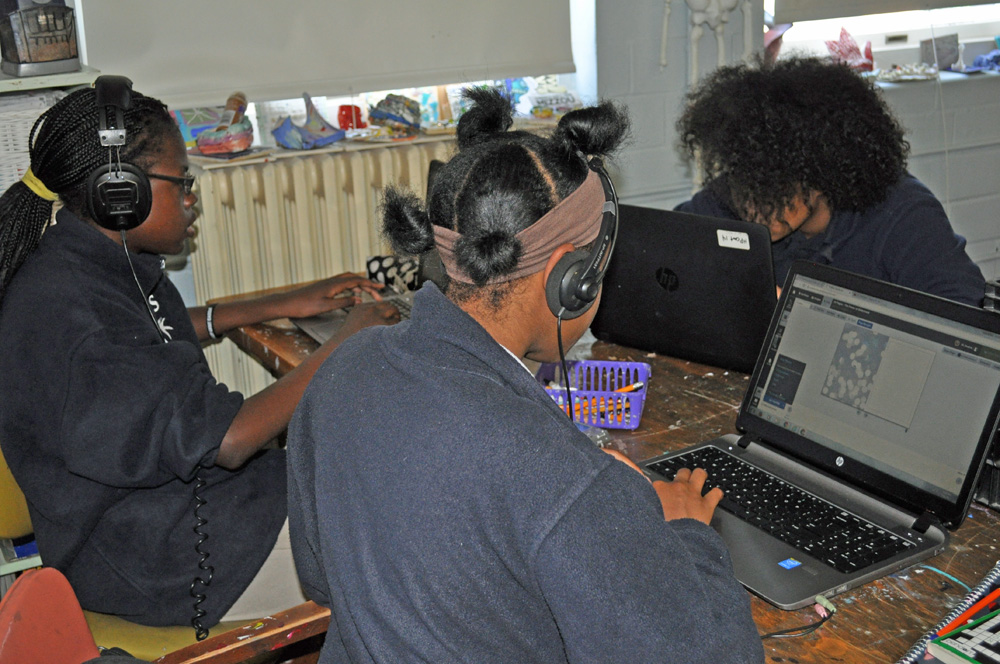 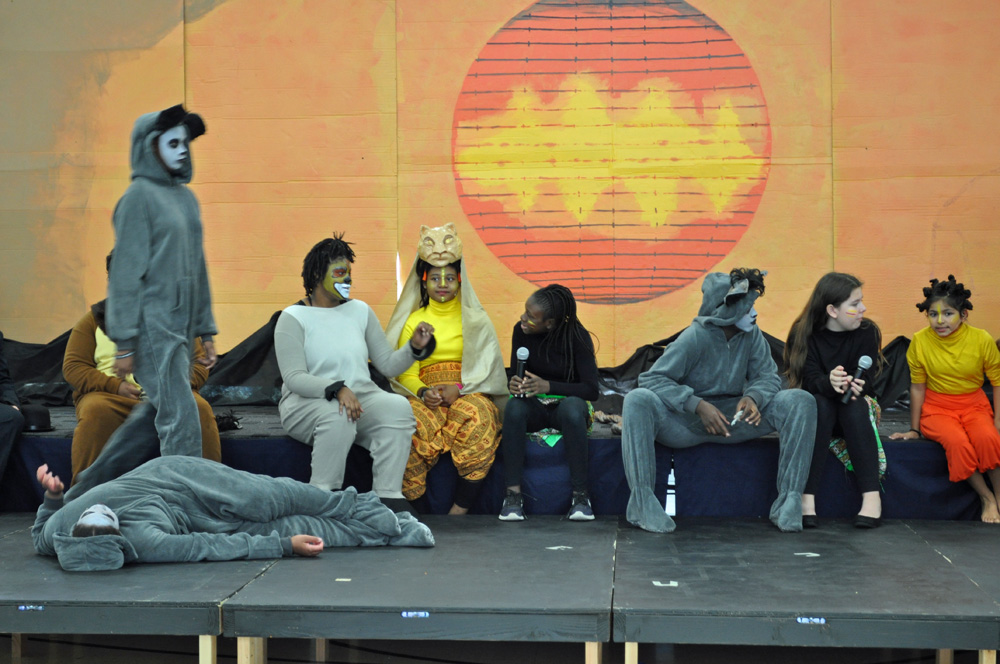 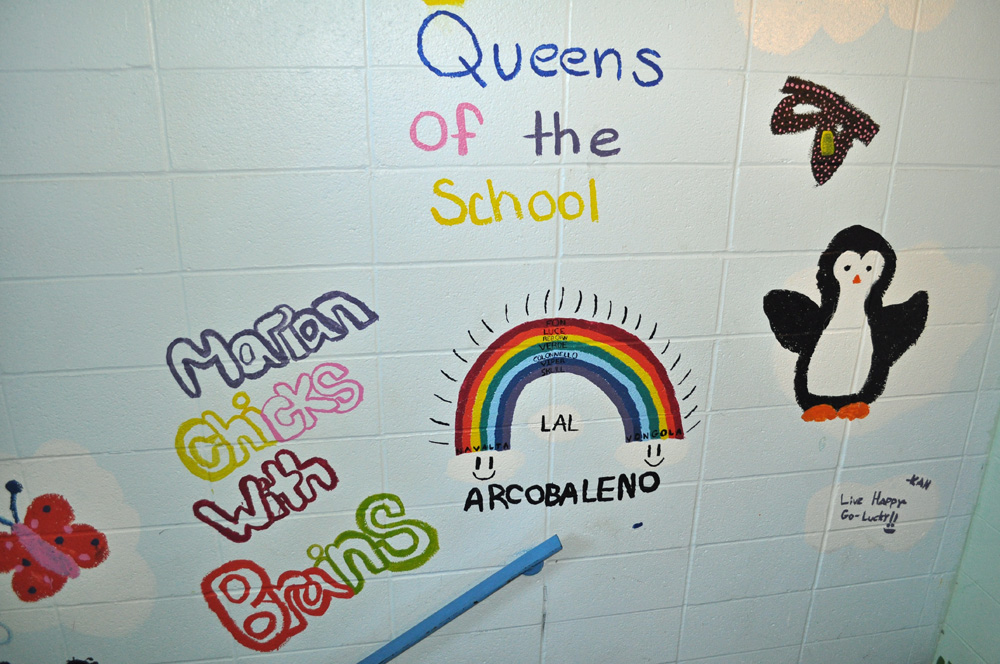