An Australian missionary nun ordered deported in mid-July by Philippine authorities is not leaving the country just yet.

Sr. Patricia Fox, Philippine superior of the Sisters of Our Lady of Sion, won a reprieve after her lawyers filed a motion for reconsideration July 22, ucanews.com reported.

"The deportation order cannot be enforced until it becomes final. ... With the filing of the appeal, the deportation will not be executed," Justice Secretary Menardo Guevarra said.

The bureau found Fox "in violation of the limitations and conditions of her missionary visa" for reportedly joining partisan political activities.

The nun also has been put on the bureau's blacklist, barring her re-entry.

Immigration bureau spokeswoman Dana Krizia Sandoval told ucanews.com that the Board of Commissioners would review the nun's appeal.

"We froze the implementation of the order against Sister Fox pending her appeal. She can stay in the country while waiting for the final order," Sandoval said.

Fox also can apply for the extension of her missionary visa, which will expire Sept. 2, because "the order to include her on the blacklist is also suspended."

Fox's lawyer said the immigration bureau's decision to deport the nun was based on "a false and unfounded statement" by President Rodrigo Duterte.

The president has made statements accusing Fox of being "foulmouthed" for criticizing the government.

Lawyers argued that Fox had been working in the country for 27 years and has only been persecuted by Duterte's administration. The motion appealed to the bureau to be "objective enough and consider her arguments, not public pronouncements by the president."

Fox said she would continue to work for the poor in the Philippines as long as legal remedies can extend her stay in the country.

"This legal battle cannot hinder me from doing what I am doing best," she said. "I cannot be deterred in amplifying the voice of the poor while struggling with my own fight." 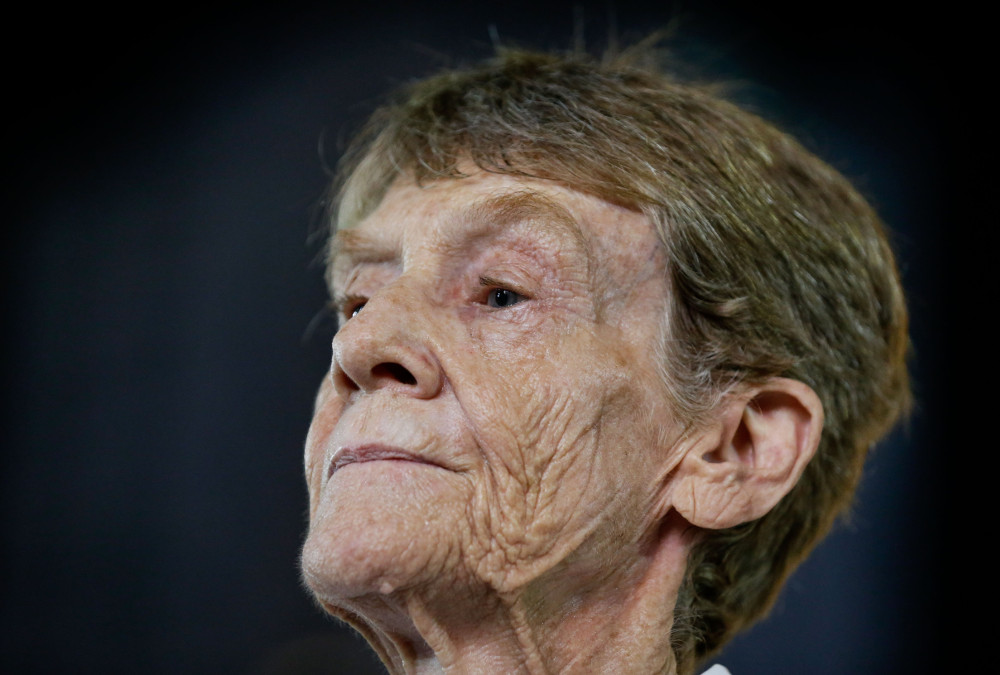