Every day, Sr. Helen Nanzira wakes up to the sound of crying babies. Around 30 young children spend their first five years at the Nsambya Babies Home, run by the Sisters of the Immaculate Heart of Mary Reparatrix-Ggogonya in Kampala, the capital of Uganda. Nanzira is the matron of the baby home, always keeping a vigilant watch over her many charges. She is the one who dries the tears, helps the children say prayers, ensures they all get their morning milk-tea and porridge, and instructs the older ones as they trace letters and begin to learn to read.

Behind the carefully guarded doors off of the busy Nsambya Street in southern Kampala, three dozen children under the age of five are laughing, playing, running, bumping into each other, crying, and vying for the attention of the many caretakers. When a new guest enters the main room, the little ones reach up to be carried.

In the 60 years since Nsambya Baby Home opened its doors, attitudes about adoption in Uganda have dramatically changed. While the organization has tried to encourage the formal adoption of its abandoned babies since the beginning, the sisters previously encountered a lot of resistance from Ugandan culture, where family ties are paramount.

Land inheritance is passed through bloodlines, and conservative Ugandan culture places a large importance on family and blood ties. But today, people are much more likely to adopt, according to social workers who work with abandoned children.

The Nsambya Babies Home traces its origin back to the early days of Uganda's independence, when pregnant women were forced to travel long distances to give birth in urban hospitals. Maternal mortality was much higher in those years, and sometimes after mothers passed away the medical staff had trouble tracing the child's other relatives.

In 1958, a priest started becoming concerned about the number of abandoned babies at Catholic medical institutions in the country. He began collecting money and gave it to elderly women in the community so they could look after the abandoned children. This initiative later became the Catholic Child Welfare and Adoption Society. In 1964, the organization dropped the term "Catholic" to emphasize their support of children of all faiths. The Immaculate Heart Sisters began managing the home in 1989.

As many as 80 children are abandoned in Kampala each year, according to a 2012 study from a Swedish researcher. According to UNICEF, there are 2.7 million orphans in Uganda, or about 1 in every 9 children. International organizations consider a child who has lost one or both parents to be an orphan.

Babies are abandoned for a number of different reasons, explained Victoria Kabogoza, a government social worker who also deals with abandoned children in Wakiso, a suburb of Kampala. A major reason is domestic violence. Women might flee their husbands to escape harrowing domestic violence, and the father refuses to keep his children. Children who have lost a parent to HIV/AIDS and might be HIV positive themselves are often considered a burden to neighbors or family members and are abandoned as well.

Poverty, which forces men to leave their villages in search of work, is another major contributor, said Justine Mpogi, the social worker at Nsambya Babies Home. Sometimes the men leave their families in the village in search of work in the cities or abroad and do not return.

"Men tend to run away, leaving all the responsibilities to the mother," said Mpogi. "After struggling and failing … she might leave the child with a neighbor and never look back."

Usually the police, a good Samaritan or local leaders bring abandoned children to the babies home with a letter containing all the information they or the police can find. The sisters make sure to document what they can, such as the time, date and place where the baby was found, in case family members come looking for a child later. In some cases, the mother tucks the baby's name into the swaddling, so the sisters have more information to track.

Sisters will place advertisements in local papers with children's photos in hopes that someone will recognize them and help return them to their families. Placing the ads is one of the major expenses that the baby home incurs. The Nsambya Babies Home relies on donations and grants to fund the ads and to take care of the children.

Sometimes, children abandoned outside of Kampala are brought to the capital, where there are more resources, said Sr. Sarah Nalwoga, the director of Nsambya Babies Home.

Overcoming a rough start in life

Abandoned children face a number of psychological problems, said Mpogi. Many children have low self-esteem from early abandonment and have difficulty relating to others, feeling rejected and lonely.

"If you neglect a child, it affects them psychologically," said Nalwoga. "The first family is the first love. Institutions give all of the children's needs, but they remain missing and yearning for parental love."

The Immaculate Heart of Mary Reparatrix Sisters try to counter these negative feelings by providing a safe and secure environment for the babies. Sometimes they are able to provide enough staff for each baby to have their own caretaker, though when the home is operating at more than 30 babies that is impossible.

The caretakers act as stand-in parents, spending as much time with the children as possible. "They carry the babies, sleep with them, wake up and feed them," said Nanzira.

As the child grows, the Child Welfare and Adoption Society continues searching for relatives who can raise the child. Sometimes they are successful, but often, they are not. "There is always limited background information about the location or person that found the child, or uncoordinated police information about the abandoned child," said Mpogi, the social worker from Nsambya Baby Home.

Other times, a mother might return for her child after realizing the child she left with the father ended up in an abandoned home or after her life is more stable and she feels ready to care for her child. In those cases, the mother must obtain a letter from the police and possibly complete a DNA test in order to be reunited with her child. The adoption society also works to place the children with foster or adoptive families.

The cultural perception on adoption is changing in Uganda, said Kabogoza, the social worker from Wakiso. Kabogoza said more people are using family planning and having fewer children, or having children at a later date, meaning they may be open to adopting a child.

Additionally, there is more awareness of the issue of children up for adoption, meaning families might be more open to the idea, said Mpogi.

It is much easier for the Child Welfare and Adoption Society to find homes for girls than boys, Nalwoga said. Inheritance passes through male children, so families are sometimes reluctant to adopt boys, whose presence could cause animosity among the biological male children who would then be getting a smaller inheritance.

After the children at the babies home reach age 5, they are transferred to the Kankobe Children's Home in Mpigi district for children ages 6 to 14. After age 14, the children live in the Nateete Family Group Home where they attend higher education or vocational training until they can support themselves.

Although Nanzira is often exhausted by the work of overseeing care for 30 children, she is grateful for the moments of beauty, such as seeing a child adopted into a "forever home" or reuniting with relatives who can care for him or her.

"Working with the babies is giving back God's glory," she said. "It has made my faith to grow stronger."

[Gloria Laker Adiiki Aciro is a Ugandan freelance journalist and the head of Uganda/East Africa chapter of the Peace Journalism Foundation.] 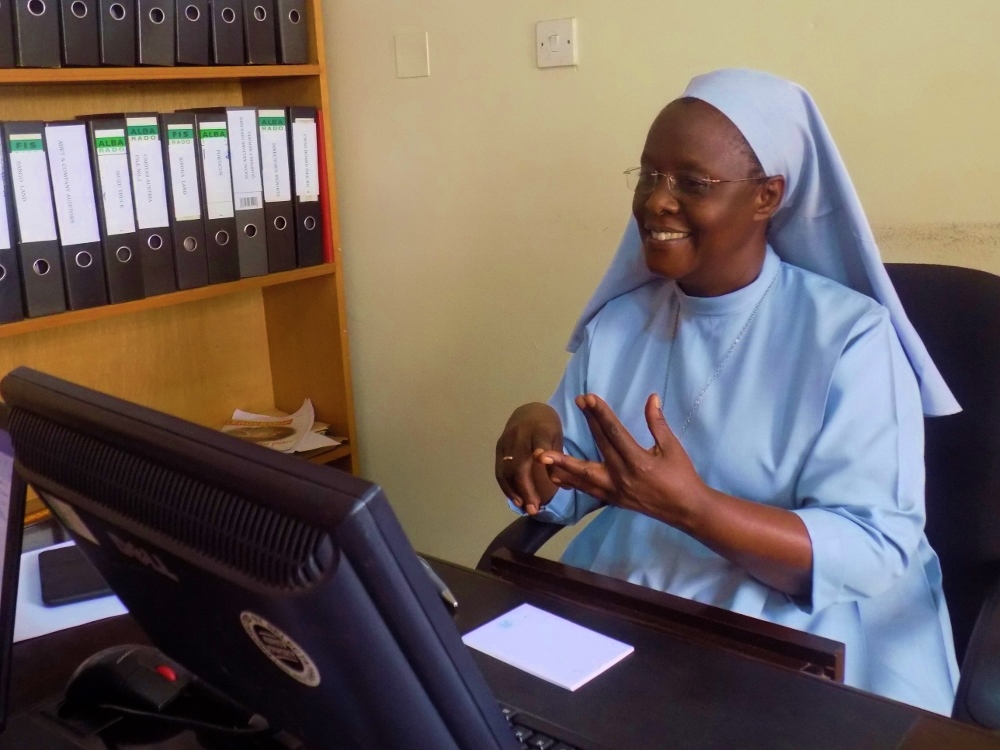 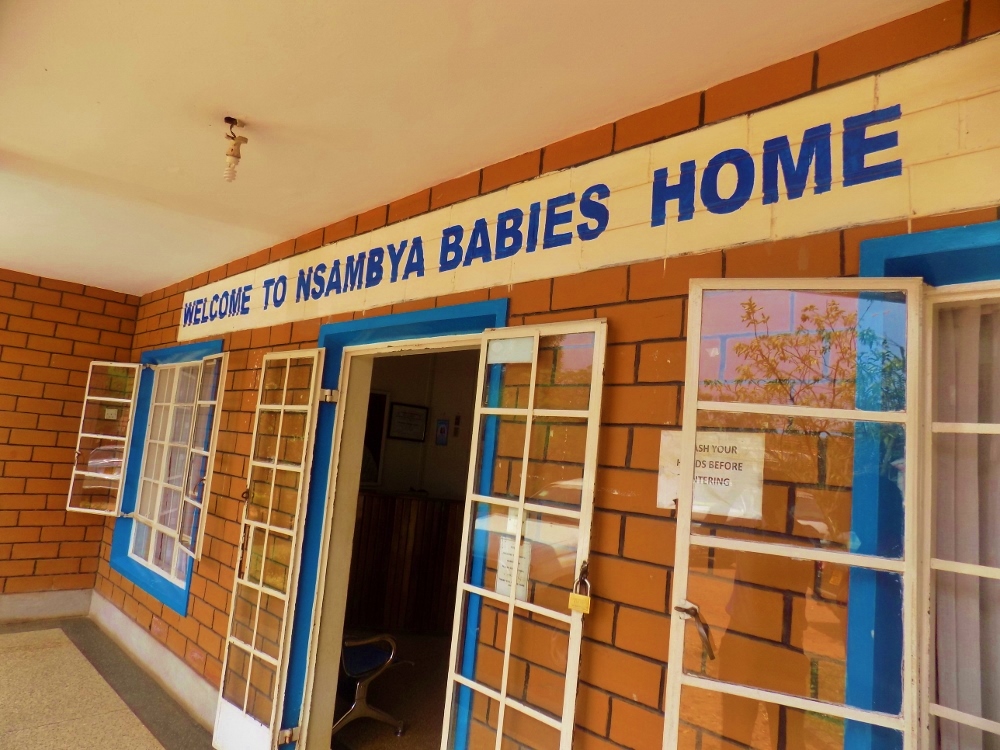 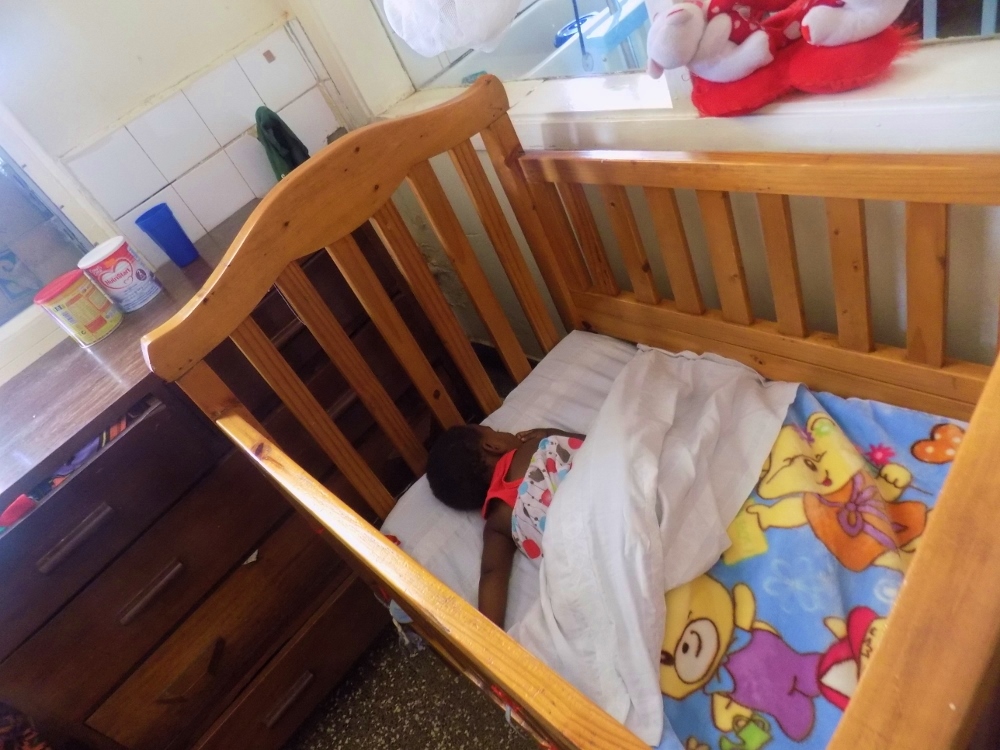 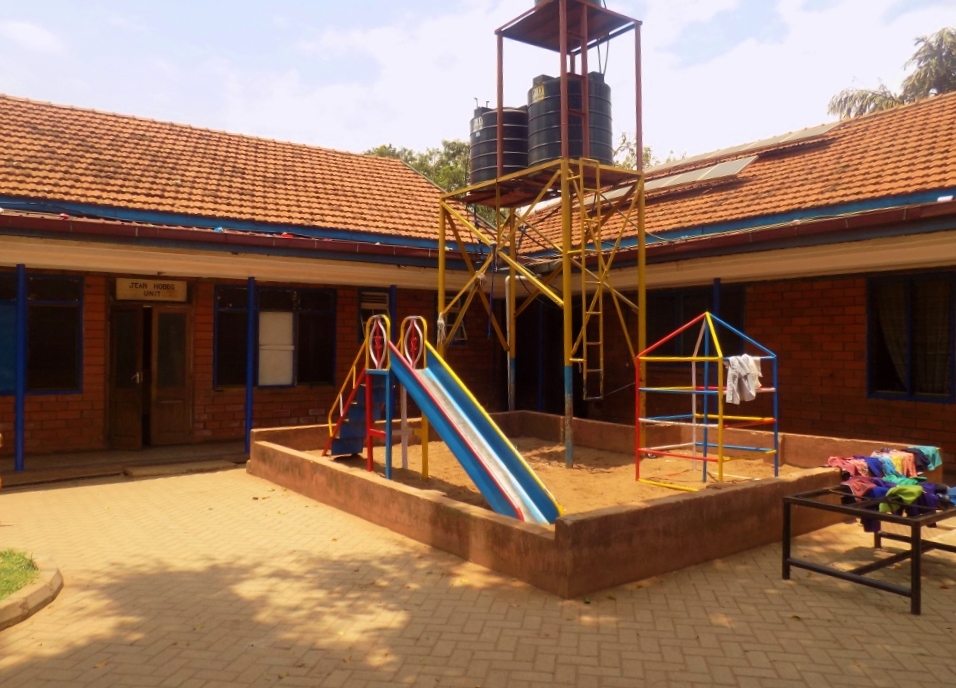 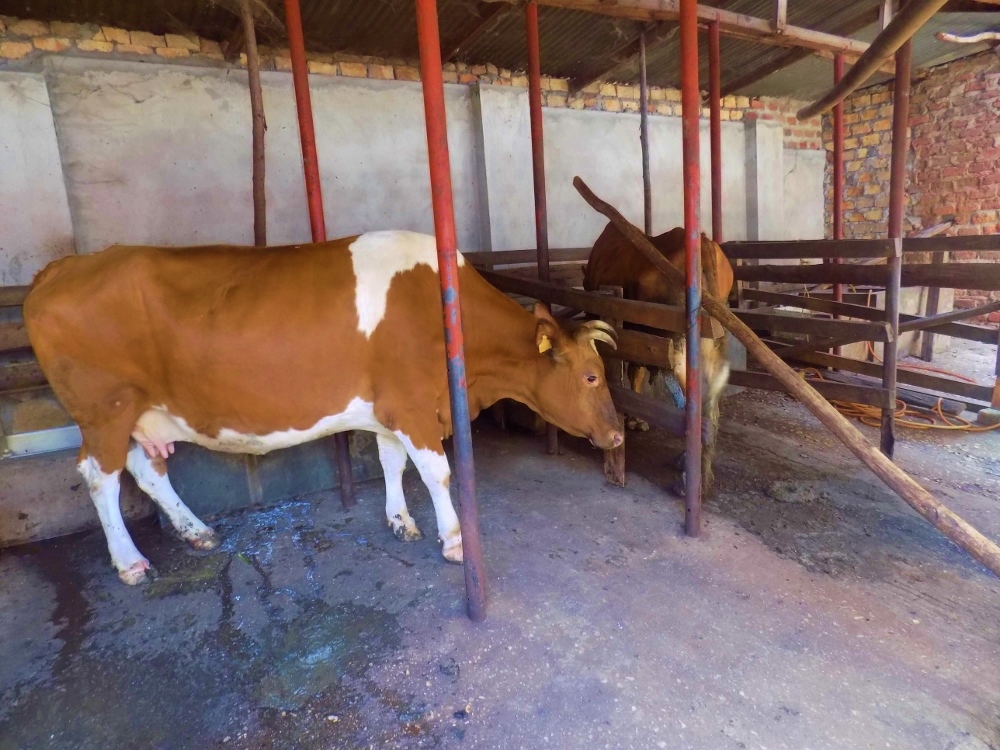 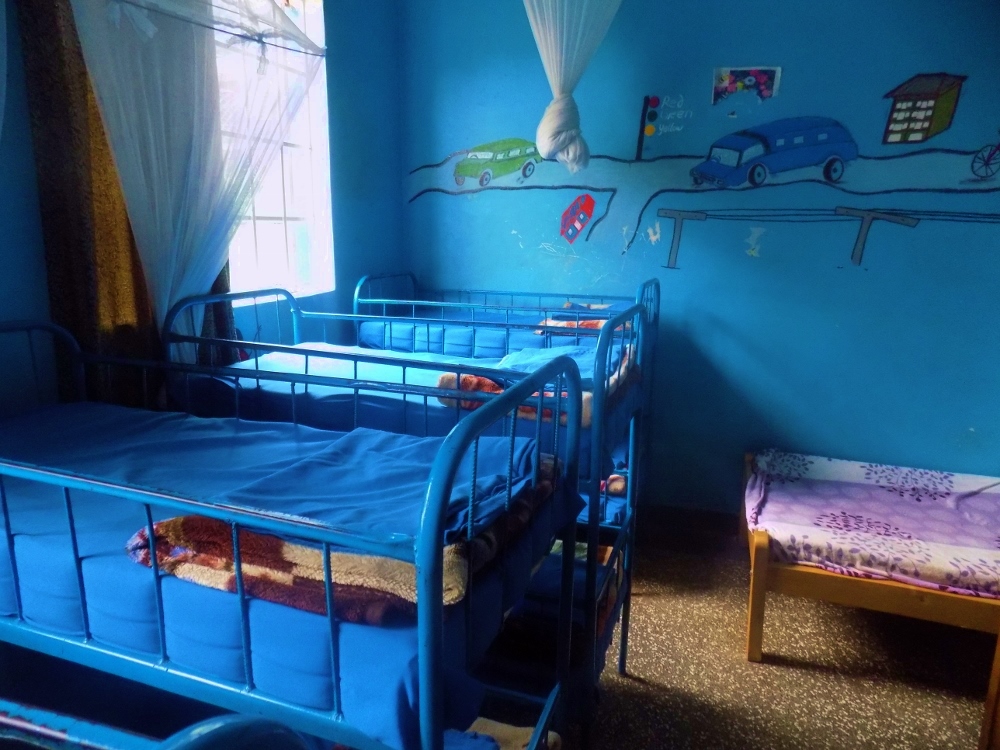