Mercy Sr. Lillian Murphy, a longtime champion of affordable housing in the United States, is being remembered both for her leadership of Mercy Housing Inc. and her passionate belief that housing is a human right and a matter of justice.

"If you know Sister Lillian you know that there are no words that truly reflect the level of gratitude we all feel for her lifelong commitment of service to others and more specifically her gift of leadership to Mercy Housing for the past 32 years," Jane Graf, president and CEO of Mercy Housing, said in a statement.

"[We will] forever celebrate her legacy to the community, to the affordable housing industry and to the residents of Mercy Housing," she said.

"People sometimes think of not-for-profit housing as charity," Murphy said at one of the Mercy Housing properties she helped dedicate, according to a news release from the Sisters of Mercy. "It's not charity. It's justice. People have a right to safe, affordable housing. We are not just dealing with bricks and mortar. We are dealing with human lives. We want to be known for compassionate competence."

Murphy became president of Mercy Housing in 1987 and served for 27 years, retiring in 2014.

The nonprofit, one of the nation's largest providers of low-income and affordable housing, participates "in the development, preservation, management and/or financing of affordable, program-enriched housing across the country," the organization says on its website. The organization acquires and renovates existing housing and develops new affordable rental properties.

Mercy Housing began in 1981 as a small regional organization under the leadership of Mercy Sr. Timothy Marie O'Roark in Omaha, Nebraska, and with financial support from her congregation.

Stepping into the top leadership role in 1987, Murphy oversaw expansion, growth and wider influence: What began as a nonprofit with 250 units of housing grew to become one of the largest and most prominent national organizations focused on low-income, affordable housing with work in 220 cities, 41 states and the District of Columbia. In all, more than 135,000 residents now live in 39,000 homes because of Mercy Housing, which is now based in Denver.

In a video tribute upon her retirement, Murphy said her skills as a hospital administrator helped lay the foundation for her work at Mercy Housing.

"Every step of the way [in these early ministries] was preparation," she said.

From 1966 to 1974, Murphy worked as a business office manager for St. Joseph's Hospital in Phoenix. She then returned to San Francisco, where she had grown up, and worked for seven years as assistant administrator for St. Mary's Hospital.

A biographical profile of Murphy by the Sisters of Mercy noted that Murphy's duties there "included the 1983 rehabilitation of the former Southern Pacific hospital building into what is now Mercy Terrace. The project, 158 units of subsidized housing for very low income and handicapped seniors, won several design and historic preservation awards."

In contemplating the job with Mercy, Murphy told Affordable Housing Finance magazine in a 2009 interview, "I said, 'Well I can do this for three to five years and then come back to health care.' That was 22 years ago."

"She was a true visionary. No challenge was too great," Mercy Sr. Terese Marie Perry, former superior general of the Burlingame Regional Community, said in a statement. Perry had encouraged Murphy to leave her hospital work and embrace a new ministry.

Murphy called housing ministry "the 'third wave' of ministry for women religious, following the traditional ones of hospitals and schools," her congregation noted.

Murphy's life was marked early on by an association with the Mercy Sisters. The seventh of eight children in a working-class Irish-Catholic family — her father was an upholsterer for the Southern Pacific Railroad and a union leader, and her mother worked for a grocer — Murphy was educated by the sisters in San Francisco.

In 1959, at the age of 18, Murphy entered the Sisters of Mercy in Burlingame, California. Murphy's mother, noting her daughter's strong-willed personality, was not optimistic about her daughter's future as a member of the congregation. She said, "You won't last two weeks. You can't stand anybody telling you what to do," according to the biographical profile.

Yet, the profile noted, "that quality proved to be one of [Murphy's] greatest strengths as she came to assume leadership positions."

"Sister Lillian saw that stable housing was the basis of a healthy life and committed her life to creating it for those in need — from single moms living in their cars to mentally ill elders on the streets," Murphy's congregation said in a statement.

Murphy received wide recognition for her ministry, including most recently Mercy Housing's Dignity Award, given at a celebration of Mercy Housing's 35th anniversary in October 2017.

Services for Murphy are planned at Our Lady of Angels Church, 1721 Hillside Drive, Burlingame, California. The vigil is scheduled for 7 p.m. Monday, Aug. 5, and the funeral Mass at 10:30 a.m. Tuesday, Aug. 6. 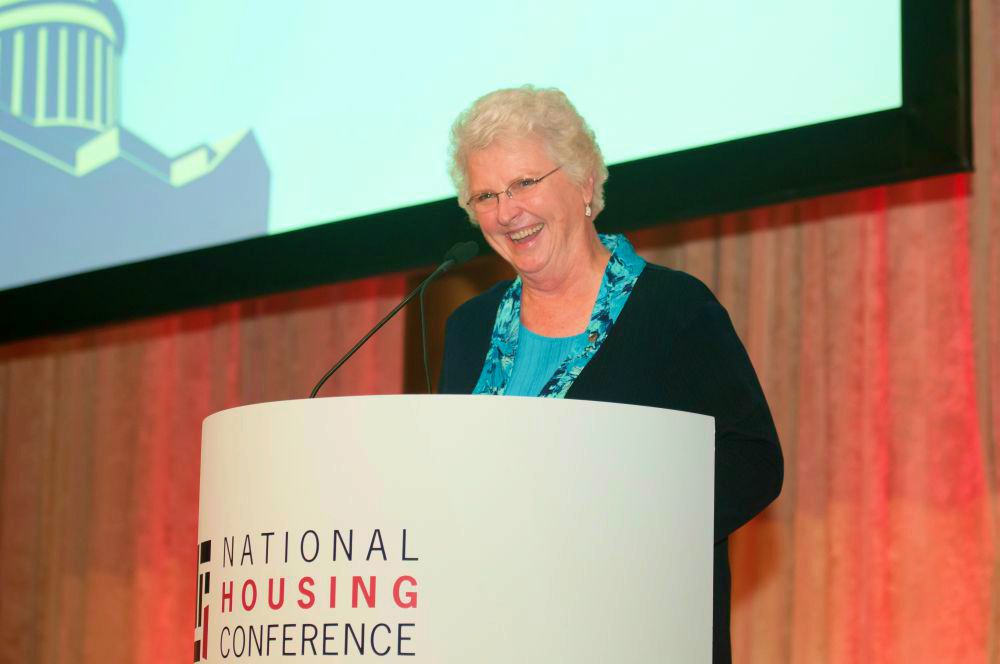 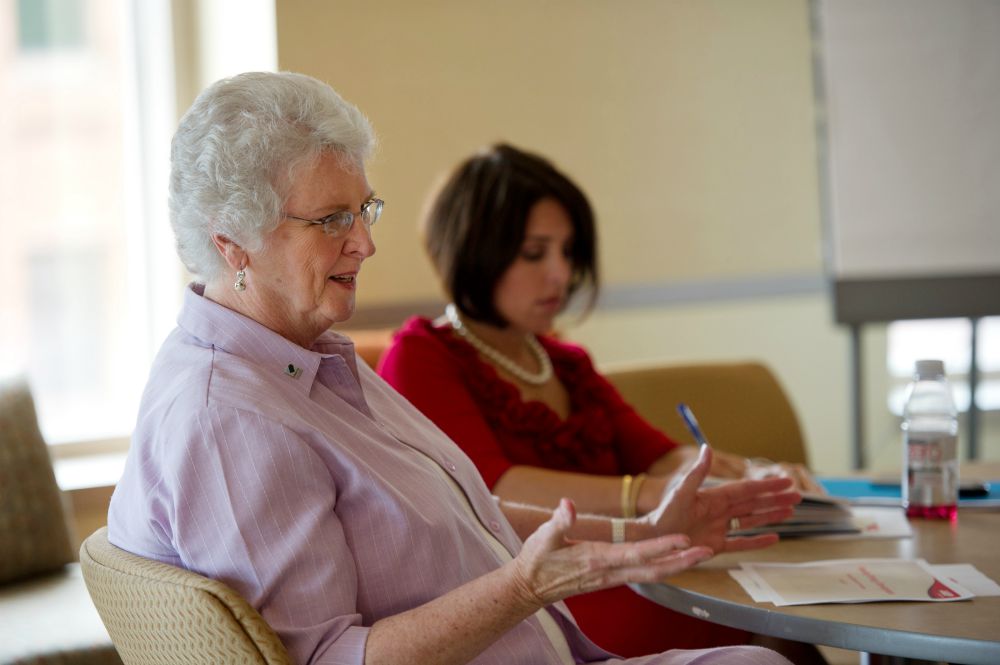 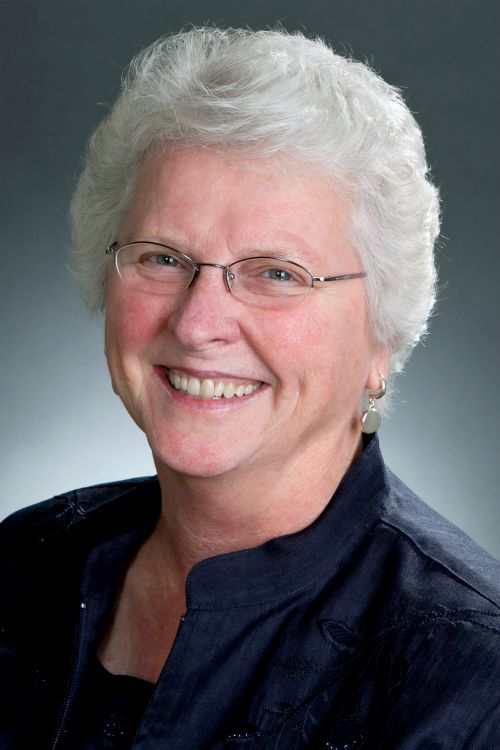